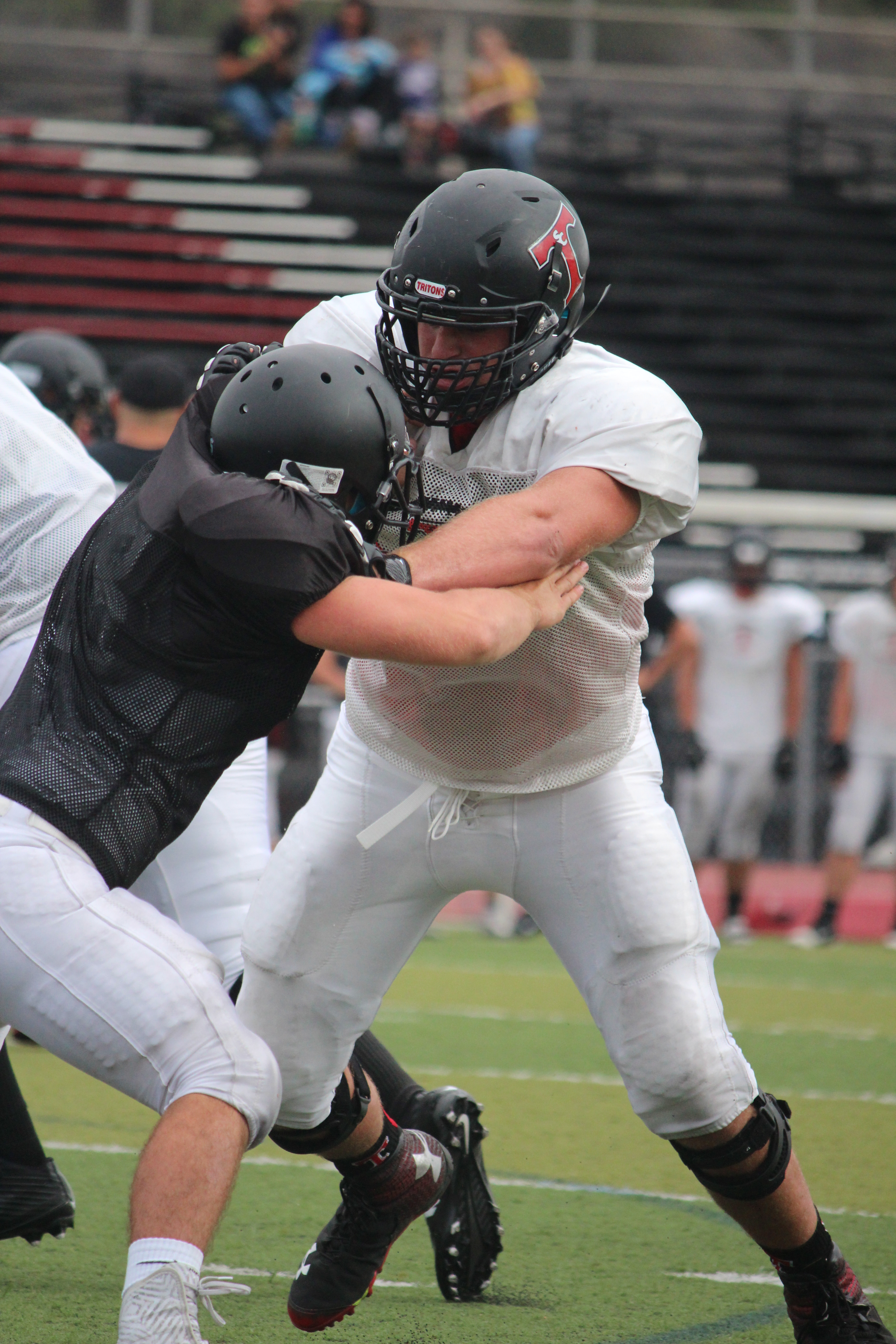 The Tritons (3-0) come into the nonleague contest red-hot, having defeated their last three opponents by a combined 131-64 margin. San Clemente has scored 38 or more points in all three games, including a season-high 49 points against Dana Hills last week.

San Clemente is currently No. 2 in the CIF-SS Southwest Division rankings.

Atascadero (3-0) also comes into the game riding a three-game win streak. The key to the Greyhounds success has been the efficiency of their running backs. Atascadero is currently averaging a healthy 259.3 yards per game on the ground and the team has three backs who are averaging more than 60 yards per game. Junior Marc Martin appears to be the featured back. In two games played Martin leads the team in rushing yards (211) and yards per game (105.5) and is averaging 6.6 yards per carry.

Atascadero’s senior quarterback Tommy Carr has kept a relatively clean sheet through three games. Carr has completed 56 percent of his passes for an average of 166 yards per game. He’s thrown six touchdowns and has been intercepted twice. Four different Greyhound receivers have caught touchdown passes this season.

On defense the Greyhounds are led by their linebacking corps, which features senior Ethan Hicks and Karson Block. Block is listed as an outside linebacker and defensive end and is averaging 8.3 tackles per game. He also plays tight end and has reeled in six catches on the season. Hicks is the team’s leading tackler who also doubles at fullback. Hicks had a big game on offense last week against Stockdale when he ran for 109 yards on 20 carries and two touchdowns.

San Clemente’s offense has been firing on all cylinders and following the return of senior cornerback Jake Russell and junior Kevin Kling, so has the defense.

For those who can’t make it to the game tonight, the Friday Night Live broadcast team has you covered. Join play by play man Rich Corder, Frank Kling and Terry Kling online at www.schsfnl.com for live streaming coverage of all San Clemente football games. Pre-game coverage begins at 6:50 p.m.