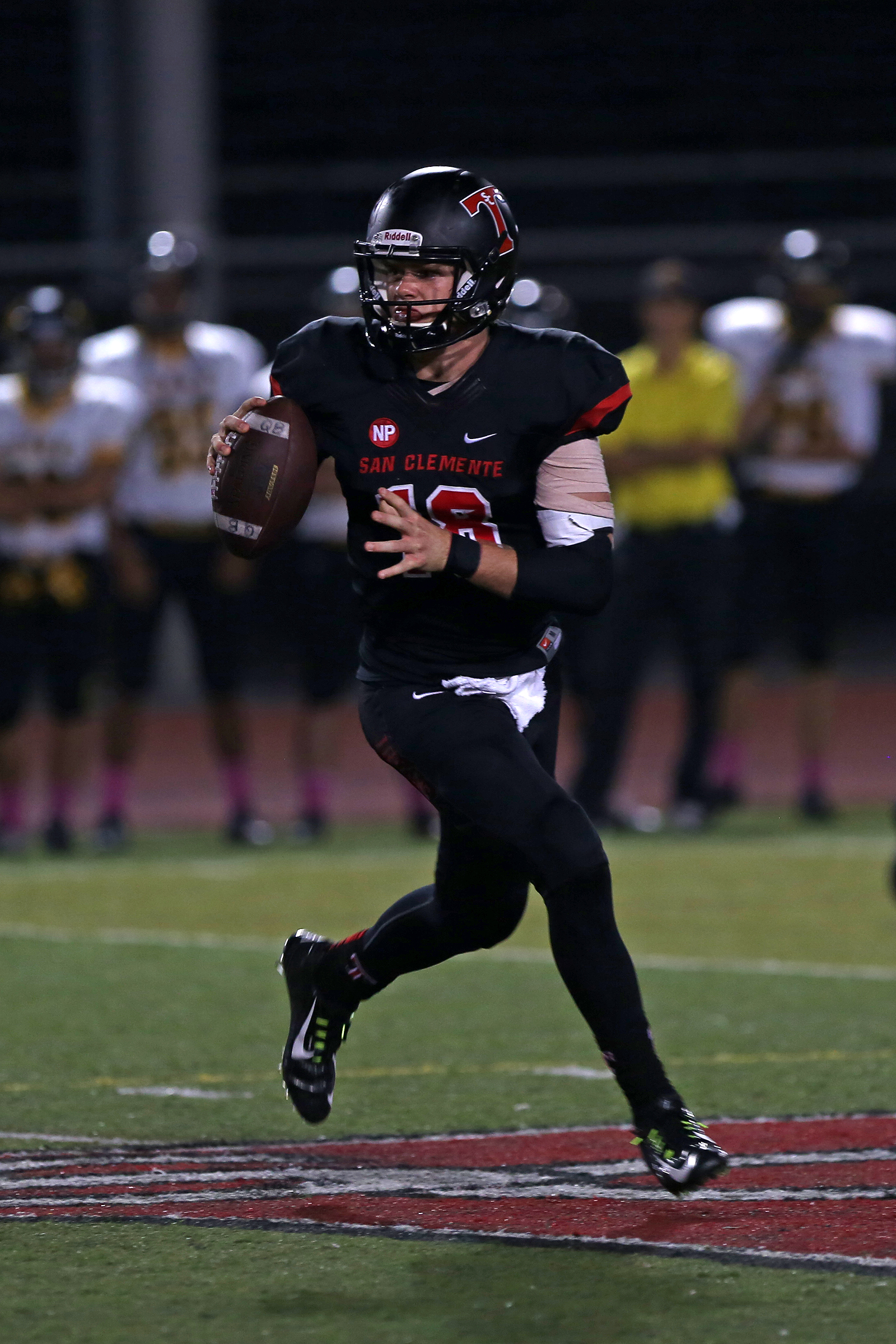 The CIF-SS All-CIF selections were announced Jan. 13 and the San Clemente High School football team was well represented. The Tritons had seven players named on the list, the most of any school in the Southwest Division.

Junior running back Vlad Dzhabiyev and junior offensive linemen Donte Harrington and Tucker Scott were named to the offensive team.