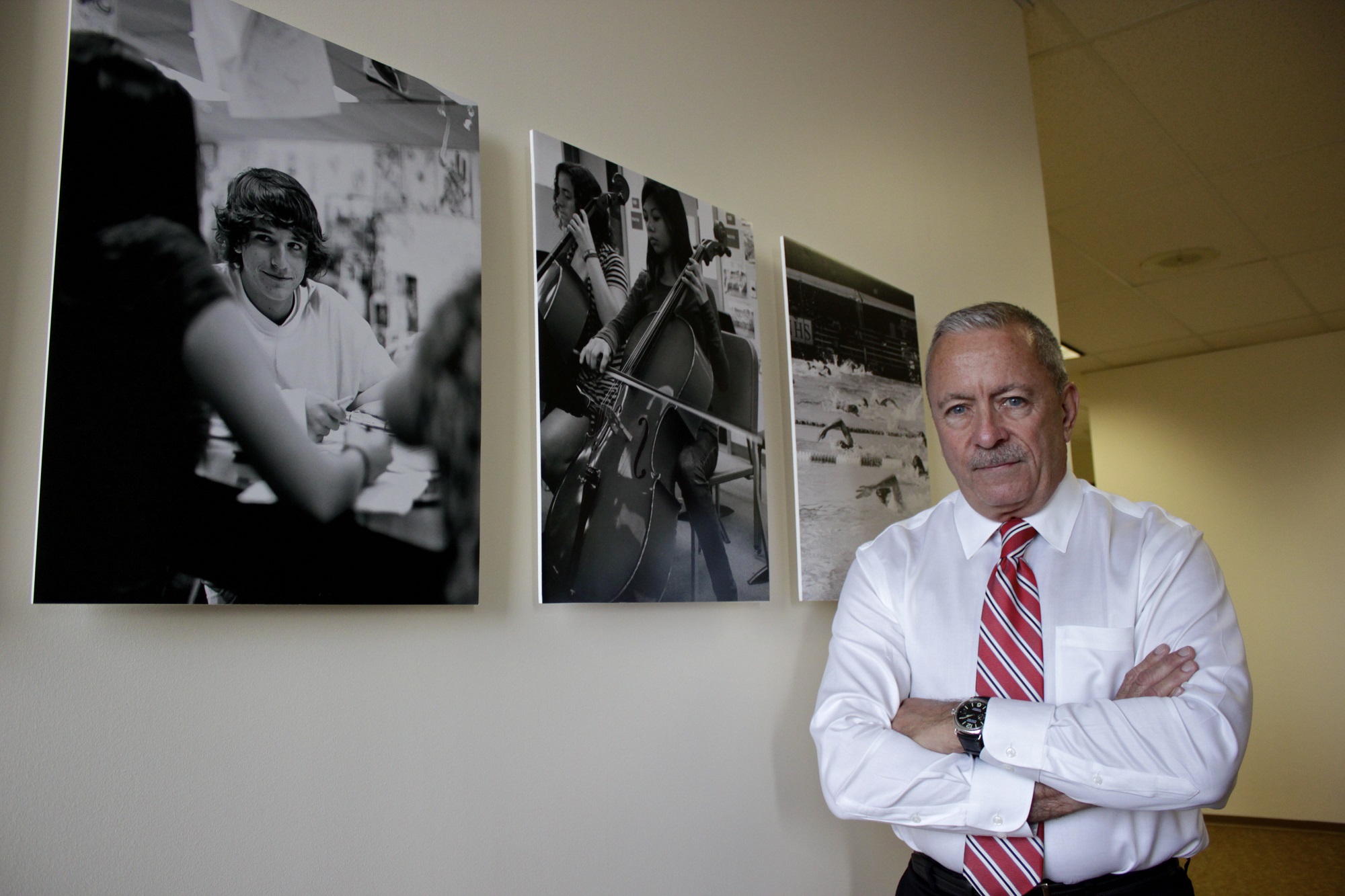 Featured Image: Former Capistrano Unified School District Superintendent Joseph Farley authored a new autobiography in which he documents the efforts he and others took to defy stereotypes and achieve success amid cultural changes in the U.S. Photo: Courtesy of Brian Park

Joseph Farley, who served as superintendent for Capistrano Unified School District from 2010 to 2014, has disclosed he is gay in a new autobiography, The Last One Picked for the Team.

Farley describes the book as documenting the efforts he and others took to defy stereotypes and achieve success while cultural changes occurred in America, according to a news release. Farley has more than 40 years of experience as a California educator, including in teaching.

“I love reading biographies and had just finished reading an autobiography by a celebrity when it occurred to me that everyone has an autobiographical tale to tell,” Farley said of what motivated him to publish the book. “So, I started typing away on my own story. I wrote 15 or 20 pages one day and realized I could write my own book.”

Farley wishes he could have been more authentic about who he is professionally, but being an educational leader at a time when attitudes towards the LGBTQ+ community were less tolerant made that challenging. He became a school principal at the beginning of the AIDS crisis, when society was not accepting of gay men.

“I really grappled with being gay when I was young,” he said. “There were no positive gay role models at the time. Although we have obviously come far since the 1950s in this regard, I suspect even young people today experience some of the same angst about being gay.”

The autobiography also details other aspects of his life, including his unathletic childhood before getting into triathlons and other fitness activities.

The Last One Picked for the Team is available for purchase on Amazon.