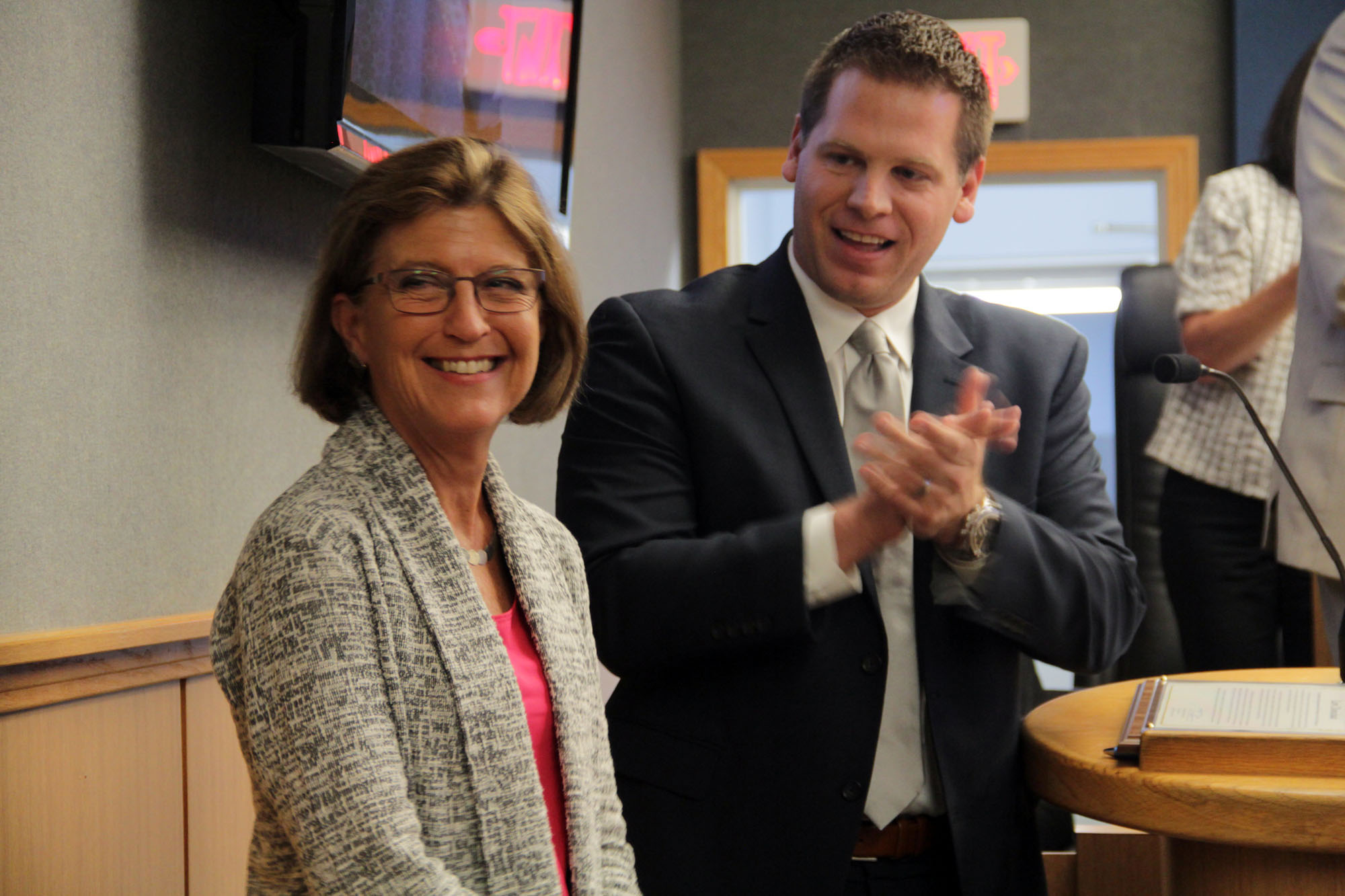 According to Bane’s remarks at the meeting, Donchak has served the San Clemente community for years. She most recently retired her position on the city council, having been a member from 2006 to 2018.

Donchak is also remembered for her two terms as mayor of the city, during which she addressed “quiet zone innovations and safe routes to school improvements,” Bane noted at the meeting.

Aside from her work in San Clemente, Donchak is also being recognized for her public service and philanthropic works throughout Orange County. Donchak has been an active board member on some of the most notable directorial boards in the South County area, including the Orange County Transportation Authority, the California Joint Powers Insurance Authority and the Orange County Library Committee.

Donchak currently divides her time between several philanthropic and service organizations in the county, including the Boys and Girls Club of the South Coast Area and the San Clemente Presbyterian Church.

The Wall of Recognition has honored specific individuals in the community for their outstanding community and humanitarian works since 1994. The Wall is currently located in the lobby of the San Clemente Community Center, where 38 prior honorees are represented.

Donchack will likewise be recognized for her works and contributions to the San Clemente community with a permanent plaque on the Wall of Recognition.