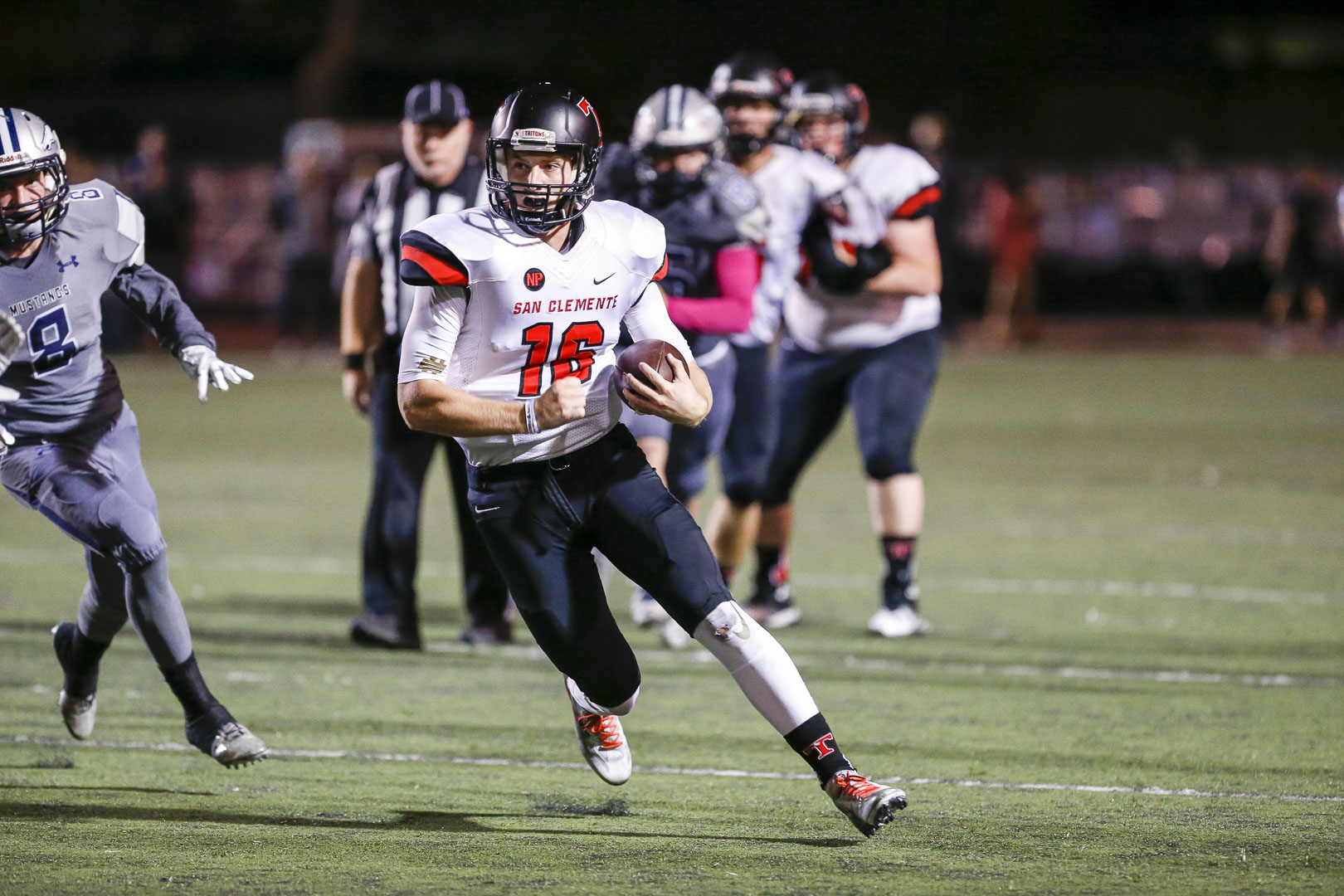 San Clemente alumnus Jack Sears will not attend San Diego State despite signing a grant-in-aid with the university in December.

The 2016 CIF-SS champion quarterback announced his intent to transfer from USC in August and entered the NCAA’s transfer portal. Sears earned his degree from USC and still retains two years of playing eligibility as a graduate transfer.

After Sears signed his grant-in-aid with San Diego State in December, Rocky Long retired as the head coach of the Aztecs, and San Diego State hired Brady Hoke for the position in January. San Diego State has also not announced its offensive coordinator or quarterbacks coach.

The coaching change may have affected Sears’ commitment to the school, and other schools may have contacted Sears during this time.

The spring semester at San Diego State began on Jan. 21, and The San Diego Union-Tribune reported that Sears did not and has not attended a class at the university or joined any Aztec players for offseason workouts.

Sears has not commented on the transfer process anywhere since his initial announcement of his intent to transfer from USC on Aug. 27 on Twitter.

Sears started only one game at USC as a redshirt freshman in 2018. Sears completed 20 of 28 passes for 235 yards and two touchdowns, but USC fell to Arizona State, 38-35. Prior to the 2019 season, Sears was bumped down to No. 4 on the Trojans depth chart and shortly after announced his entrance into the transfer portal.

Whichever school Sears lands at will be the fourth the quarterback has been officially linked with since 2016. Sears committed to Duke ahead of his senior season in August of 2016 before flipping his commitment to USC in November of 2016. Sears graduated from San Clemente High School early and joined USC in January of 2017.

In two full seasons as starting quarterback at San Clemente, Sears completed over 66% of his passes for over 2,600 yards each season. Sears threw 37 touchdown passes and ran for nine TDs in both of his junior and senior seasons. Sears led the Tritons to their first CIF-SS and state championships as a senior in 2016.