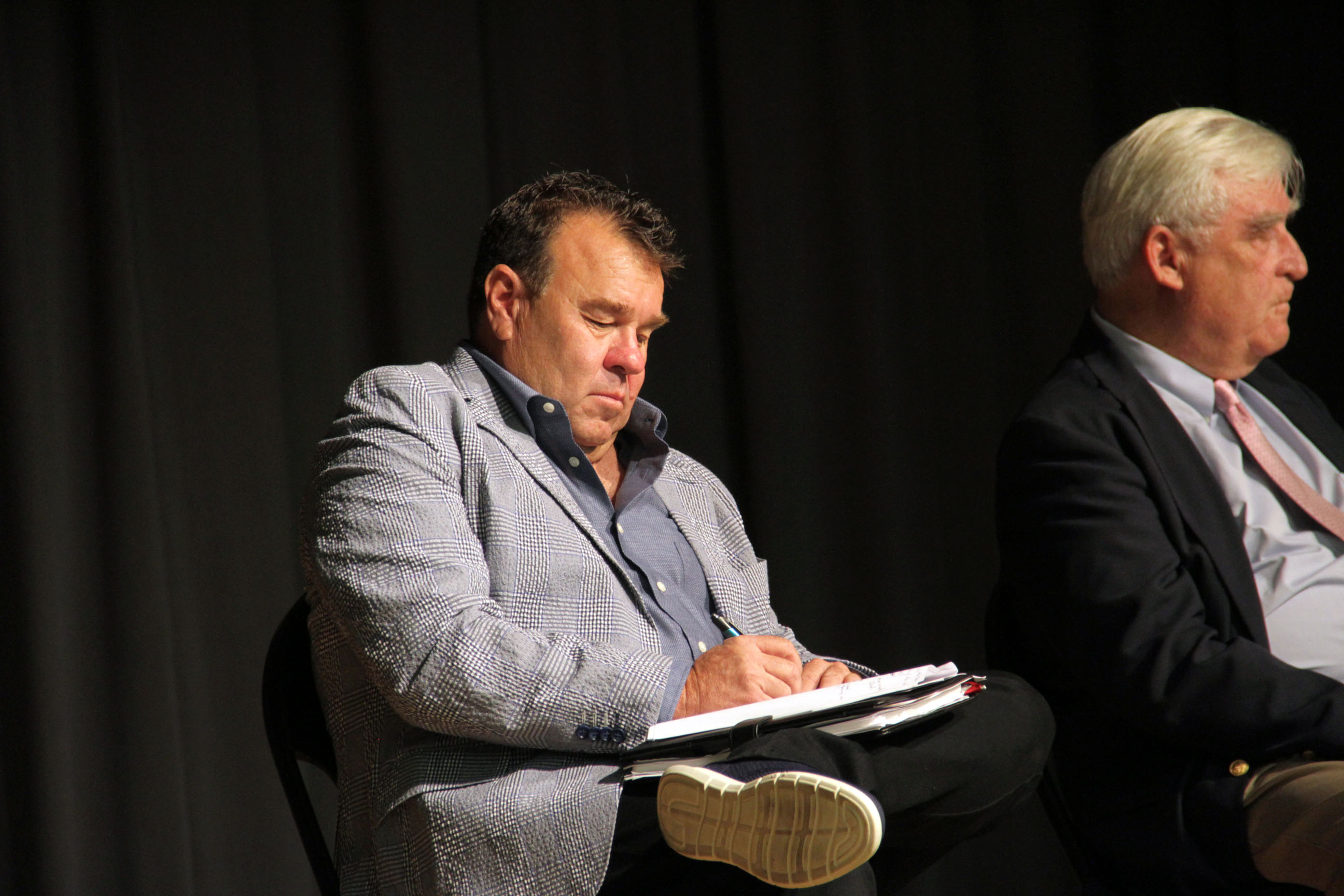 FPPC Declines to Investigate Accusations of Vote Buying Against Coleman

Accusations that San Clemente City Council candidate Dee Coleman attempted to buy votes ahead of the Nov. 5 special election will not be investigated by California’s Fair Political Practices Commission, the agency announced on Monday, Oct. 28.

Earlier this month, the FPPC received complaints from members of the public raising concerns that Coleman was attempting to buy votes by offering special discounts for vehicles he sells through his vintage car company, Classic Auto Sales.

Responding to the individuals who filed complaints, the FPPC wrote that Coleman’s actions are “not governed by the (Political Reform) Act. We will, therefore, not pursue the matter further.”

However, the FPPC adds that copies of the complaints have been forwarded to the Orange County District Attorney’s office.

As of press time, the DA’s office had not responded to a San Clemente Times request for comment.

In an emailed response regarding the FPPC’s decision on Monday, Coleman criticized the supporters of his political opponents, stating that their allegations against him were unfounded.

“The FPPC saw this for what it really was and dismissed it. The allegations made were unfounded,” Coleman wrote. “My opponents’ supporters are just trying to make problems for the other candidates. I’ve run a clean campaign to date. I can’t wait to see how the citizens of San Clemente react to the negative campaigning.”

According to the complaints filed with the FPPC, the individuals allege that Coleman violated the Political Reform Act’s rules and restrictions on gifts, also accusing the candidate of having a conflict of interest.

The complaints stem from an advertisement Coleman had posted to his Facebook group. In the Oct. 11 post in which he’s trying to sell an Audi, he wrote: “BE SURE TO VOTE DEE COLEMAN FOR SAN CLEMENTE CITY COUNCIL! BALLOTS COMING THIS WEEKEND. SPECIAL DISCOUNT IF YOUR (sic) A VOTER FOR DEE!”

Coleman, who is seeking the open city council seat in San Clemente’s special election on Nov. 5, previously acknowledged the post to the San Clemente Times, but explained that the statement included in the ad’s description was an error and “was immediately taken off.” “When it went on, we tried to delete it. It was an error; it was all done within a few minutes,” Coleman said of the ad. “It was put on by accident, and when we tried to take it off, it took a few minutes to come off. . . . You can see the ad is still up right now, and it is corrected.”