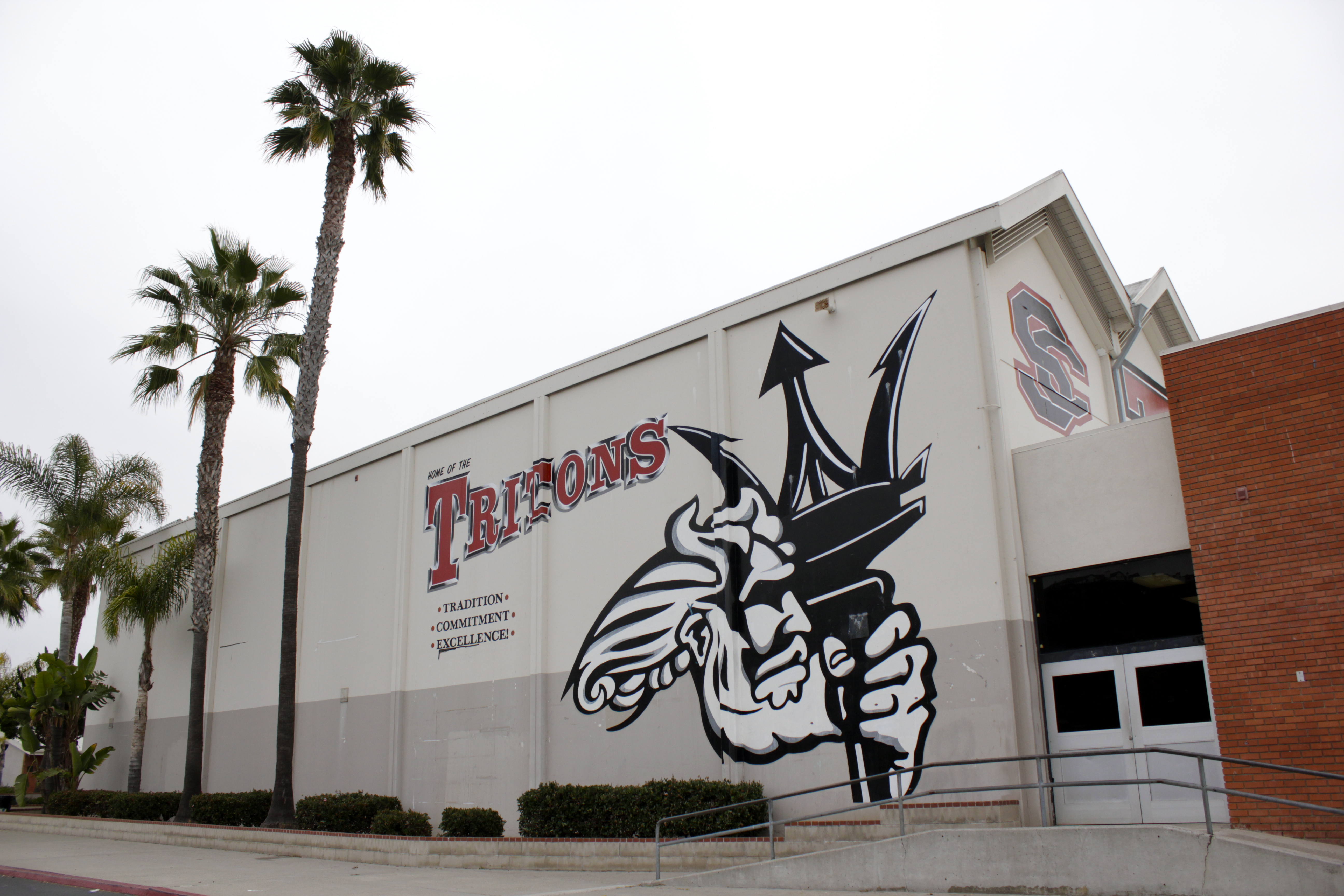 One year ago this week, sports in South Orange County were more than successfully in full swing.

San Clemente boys water polo just wrapped up a run to the CIF-SS championship game and a state regional appearance.

The Tritons’ girls basketball team began its road to the CIF-SS championship game by starting the season with a tournament victory at the Norco Veteran’s Week tournament.

San Juan Hills football won its first ever CIF-SS semifinal with a dramatic two-point conversion in overtime, and the Stallions were days away from their first-ever CIF-SS championship.

JSerra boys water polo topped San Juan Hills in a goal-filled showdown for its first CIF-SS championship the previous week, and the Lions followed that with a run in the state regional playoffs.

Dana Hills boys cross country took runner-up silver at the CIF-SS championships for the second straight season and the fifth time in the previous six years.

Flash forward back to the present as November reaches Thanksgiving and December on the horizon, and high school sports are in the same place they were in August, when districts began equipment-less and socially distanced conditioning camps; in July, when CIF announced its delayed and shuffled schedule; and in March, when everything came to a standstill due to the coronavirus shutdowns.

Games are not being played, and despite the scheduled restarts creeping up in mid-December, rising coronavirus cases and reinstituted stay-at-home orders have many wondering and doubtful that sports will go off as scheduled.

“It’s been so frustrating in one respect,” CIF-SS commissioner Rob Wigod told the Orange County Register on Nov. 9, “in that we haven’t been able to put our fingers on when certain things can come back, what red tier means as to what you can and cannot do.”

Frustration is the word of the moment for almost anyone involved in youth and high school sports. Those who talk with coaches or scroll through those sectors of social media can find a daily round of statements, conversations and petitions all echoing the same frustrated sentiments.

Teams have been abiding by all the installed COVID-19 protocols with nary an outbreak or incident to be found locally, and players and coaches have been running the same limited drills for weeks upon weeks. Yet, despite CIF’s announced schedule, no one knows if they’re truly that much closer to participating in a full practice, let alone a competitive game.

CIF state and section offices and high school athletic departments, coaches and players are all stuck as they wait for an update to state guidance on youth sports, which was delayed last week when the state pulled an “emergency brake” on its coronavirus monitoring system.

Whether those dates hold and sports start on time, or whether complete full seasons or championships get handed out, is still up in the air as the waiting game continues.