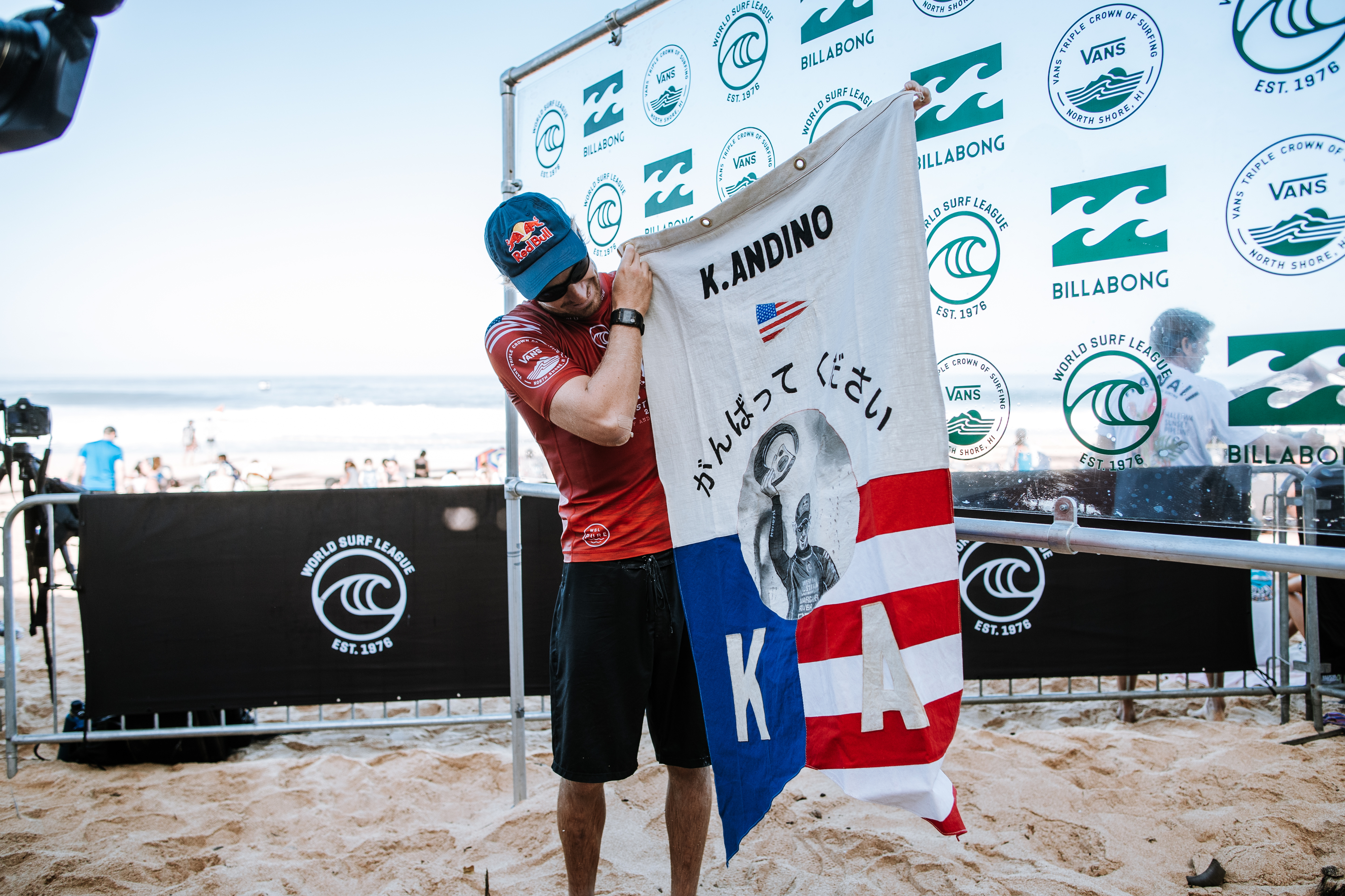 Get Ready, Olympics Are Coming

This year, for the first time ever, the sport of surfing will be celebrated at the Olympic Games

In 1928, Olympic champions Duke Kahanamoku and Johnny Weissmuller stepped onto the starting blocks at the San Clemente Beach Club. As part of the U.S. Olympic swimming trials that were taking place at the recently completed aquatics facility, the two gold medalists were headlining the event with an exhibition race, drawing a massive crowd.

Weissmuller was a world-record holder who had earned fame outside the pool playing Tarzan in Hollywood. Kahanamoku, equally renowned for his swimming, had earned his notoriety by spreading the gospel of wave-riding. In the exhibition showdown between the longtime friends and rivals, Weissmuller won the San Clemente race, but it was the Hawaiian who ultimately left a far greater impression in the local community.

Spending as much time gliding at San Onofre as he did in the pool, Kahanamoku was not just an advocate for Olympic swimming, he also believed that someday surfing would have a place in the Olympic Games. More than 90 years after that swim race, as we usher in 2020, that vision is on the verge of becoming a reality.

The 2020 Olympics will land in Tokyo, Japan, this July, and for the first time, surfing will be included in the program. It’s one of a number of new sports being added to the Summer Games this year, including skateboarding and sport climbing. And, once again, our little utopia down here in South Orange County is featured prominently in the Olympic surfing movement.

As the San Clemente Times has reported, San Clemente’s Kolohe Andino was the first surfer to provisionally qualify for the U.S. Surf Team. That was followed by 2019 World Champ Carissa Moore and 17-year-old Caroline Marks, both of whom have ties to the area.

Originally from Florida, Marks these days calls San Clemente home. And Moore grew up in competition at NSSA Nationals at Lower Trestles and considers those waves one of her favorite surfing areas in the world. In addition, all three surfers’ boards are shaped by local craftsman Matt Biolos of Lost Surfboards in San Clemente. And the governing body of America’s Olympic movement, U.S.A. Surfing, is also headquartered in San Clemente.

We’ll be getting into the nitty gritty details about Olympic surfing in the months to come, but before we get ahead of ourselves, a quick primer on how we got here.

In terms of qualification, each country will only feature two men and two women in the competition. The top 10 men and top eight women at the end of the 2019 WSL Championship Tour season get the nod for Tokyo 2020. That group will make up the lion’s share of the Olympic competitors

Other Olympic qualifiers have arrived via the 2019 Pan Am Games in Peru and the 2019 World Surfing Games in Japan. The host country, Japan, also gets a spot for one man and one spot for a woman.

In 2020, there will be only one last option for qualifying for the Tokyo Games. The 2020 ISA World Surfing Games, held in May, will decide the final five spots for the men and final seven spots for the women.

The actual Olympic competition will take place from July 24 through Aug. 9. It will feature a 16-day waiting period to ensure quality surf, but the contest will require only two actual days of surfing. It will be held at Shidashita Beach, or “Shida,” approximately 40 miles outside of Tokyo in the Chiba Prefecture.

With its scattered sandbars, Shida’s waves are good on a variety of swell and tide conditions, making it one of the most popular surfing beaches in Japan.

It’s a point I often hammer on, but the San Clemente/Dana Point/Capo Beach area truly is the hotbed of American surfing. That’s evident in the long and winding road that the sport has taken to get into the Olympics, with local influencers, athletes and ambassadors helping to pave the way throughout.

When it’s time to break out the red, white and blue boardshorts and wave that flag, as surfers from this area, we all have a lot of which to be proud.

There are now seven months before the Games. This will give all the surfers around the world time to train, dial in their equipment and fire it up before they march in the opening ceremonies, representing the sport of surfing for the first time, as well as realizing the dreams of the great Duke Kahanamoku all those years ago.