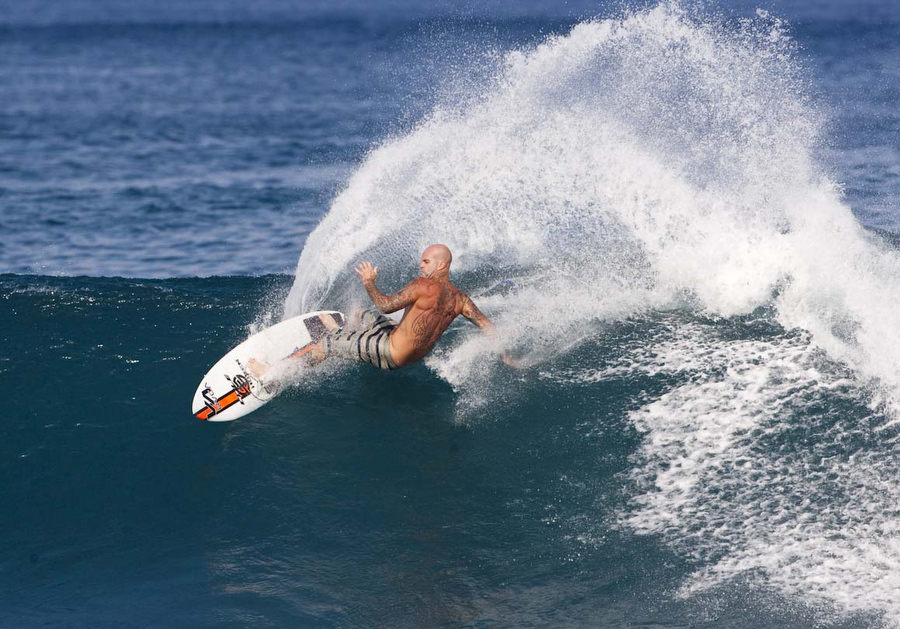 Go Shred in Nicaragua with Archy

The water in Dana Point and San Clemente is still ridiculously cold. Blame it on the spring winds and offshore upwellings.

For those looking to hit the eject button for a dose of warm water and actually improve their surfing skills, a unique opportunity has come up in Nicaragua. International Surf Properties, based in South Orange County, has been on a bit of a roll lately and just acquired two hotels at Playa Colorado, the prime surf zone in central Nicaragua.

“We have one hotel up on the hill with these amazing views of the coast and the surrounding jungle, and then we have another place on the beach,” said Henry Ford, one of the partners at the La Jolla de Guasacate. “It’s perfect. You can surf all day and enjoy the warm water, offshore winds and tubes, then go up the hill to relax and unwind.”

The kicker is that next month they have two super-exclusive trips lined up with San Clemente icon Matt Archbold. The concept is simple: go surf the abundant world-class lineups in Nicaragua with Archy. He’ll keep an eye on you, give you pointers in the water and at the end of the day, he’ll rap out with you about what you’re doing right and wrong.

“Matt’s surfing better these days, and he’s really stoked on being able to share his knowledge and experience,” Ford said. “It’s a really personal experience since space is so limited.”

“I’ll be watching closely, giving feedback both in the water and out. We’ll be shooting our sessions and reviewing them back on land,” Archy said. “There are a bunch of fun waves, including beachbreaks, a reef slab, and some great coves. It’s gonna be sick.”

There are two sessions scheduled for May, with space for four surfers per session. The first session runs May 5-11, the second May 12-18. The cost is $2,250 per person, according to the La Jolla de Guasacate website.

It’s a killer opportunity for a couple of groms who want to learn from one of the best, or for an older guy who’s always admired Archy’s surfing—and for anyone hoping to infuse a little of his classic style and power turns into their own act. For more information, go to lajollanica.com.