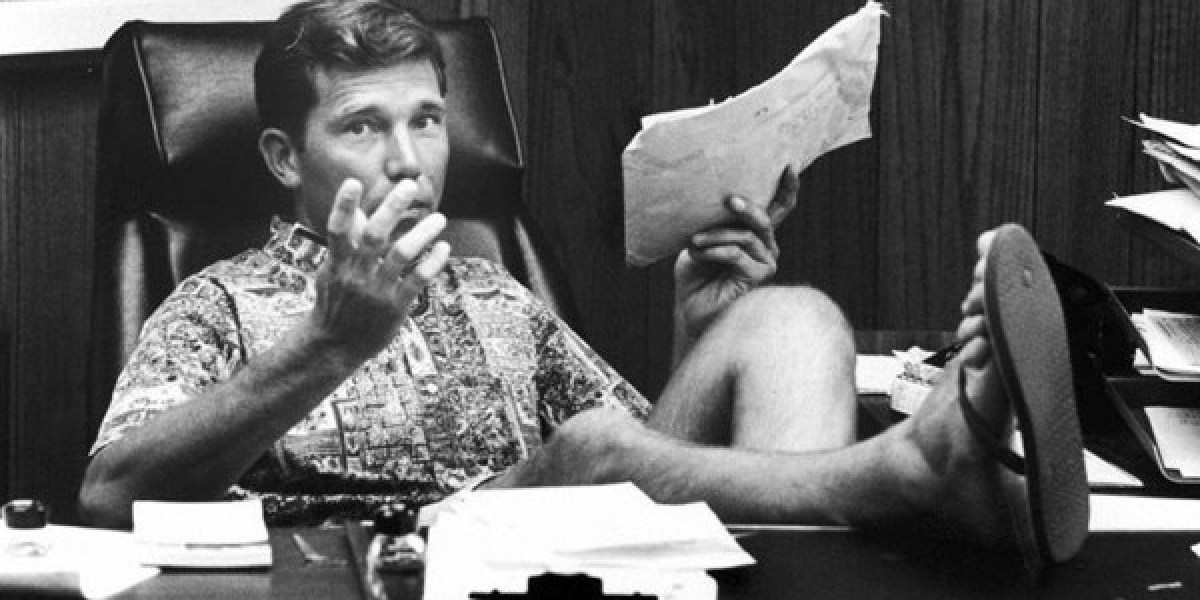 From Richard Nixon to John Severson, the Trestles surf spot has a lot of history

How good has the surf been the past week? The swell over the Fourth of July holiday weekend is one that will keep us buzzing for the rest of the summer as spots from Doheny to Trestles lit up.

Before the swell got too big and I was forced to seek a spot that could better hold the size, I enjoyed a few fitful sessions at Cottons Point. I freely admit that the summertime crowds of world-class surfers at Lowers and the incessant back paddling at Uppers kind of drive me nuts, while the vibes at Cottons are usually just right. It’s a little more mellow, and as I always tell people, I don’t want to have to find an escape for my escape.

The mansions on the bluff above serve as perfect lineup markers from the water. The most storied is the old Western White House where President Richard Nixon once lived. And coincidentally, this morning I got an email that the 6,000-square-foot villa next-door just went on the market.

Based on an email from Jim Habig of International Surf Properties, the five-bedroom/five-bathroom pad is listed at a paltry $7.5-million. I much prefer the driftwood shack that’s been built on the beach, but such is life on a writer’s income.

Anyway, as a bit of a history nerd, one of the things I like about surfing Cottons is that while it’s been years since Nixon called the place home, it’s still interesting to hear the stories about the military police barring surfers from riding waves at Trestles—and we thought we had it bad when the beaches closed for a few weeks due to coronavirus concerns.

“When Nixon was in town, there were armed guards on the beach and a big Coast Guard boat outside the break along with a flock of helicopters cruising above,” recalled former U.S. Surfing Champ Corky Carroll in a 2016 piece for the Orange County Register.

Carroll was one of the few surfers given permission to access the area after he wrote a letter to the Secret Service explaining that he needed to surf Trestles to continue training.

“I would check in on the beach and paddle out to perfect big summer south swells either all alone or with Rolf Aurness. Rolf’s dad was the actor James Arness (dropped the “u” for TV) and he had a home there, so they could also surf,” continued Carroll.

And while Carroll and Nixon’s relationship was amicable, the same can’t be said about the President’s former neighbor and founder of Surfer Magazine, John Severson.

From the stories that float around the airwaves here in San Clemente, by the start of the 1970s, Severson, who passed away in 2017, sold both his home and his magazine (for an undisclosed amount) and split to Maui to pursue life as an artist.

As it’s been explained to me, Severson’s sister was dating a Secret Service agent, and at one point the boyfriend told her that they had Severson’s house bugged and knew everything that went on there.

The spat famously goes back to some photos that Severson snapped of Nixon on the beach and sold to Life Magazine. White House attorney John Ehrlichman eventually invited Severson over to try and broker a peace between the leader of the free world and the leader of the counterculture surf scene.

“He was one tough cookie,” Severson said in his memoir. “I tough-cookied him right back.”

It’s a small sandbox in which we live and surf. Last month, Steve and Debbie Pezman of The Surfer’s Journal donated Severson’s original Surfer Magazine desk to the Surfing Heritage and Culture Center (SHACC), where it will be put on display.

“Sevo bought that desk set in 1965 when he was just feeling grounded with the success of Surfer,” Steve Pezman told SHACC. “I started to work there in ’69. He moved on to Maui in late 1970, having sold the magazine to a holding company.”

“He asked me how I’d like to be publisher. It’s easy, he said. Edit for two to three hours a day, publish for a couple and go surfing,” he continued. “Dana Gordon gave me my office furniture when I left, so the desk set moved to The Surfer’s Journal in 1991 and we started publishing in ’92.”

The wave at Cottons, the houses on the hill, even the office furniture, it’s all part of a tale that is unique to this area; it’s bigger than the history of a “surf town.”

Nixon’s time at Cottons Point reverberated throughout the world’s politics, while Severson’s passion and dedication to the ocean helped drive forward the sport of surfing we know today. And it all happened right here in our backyard.