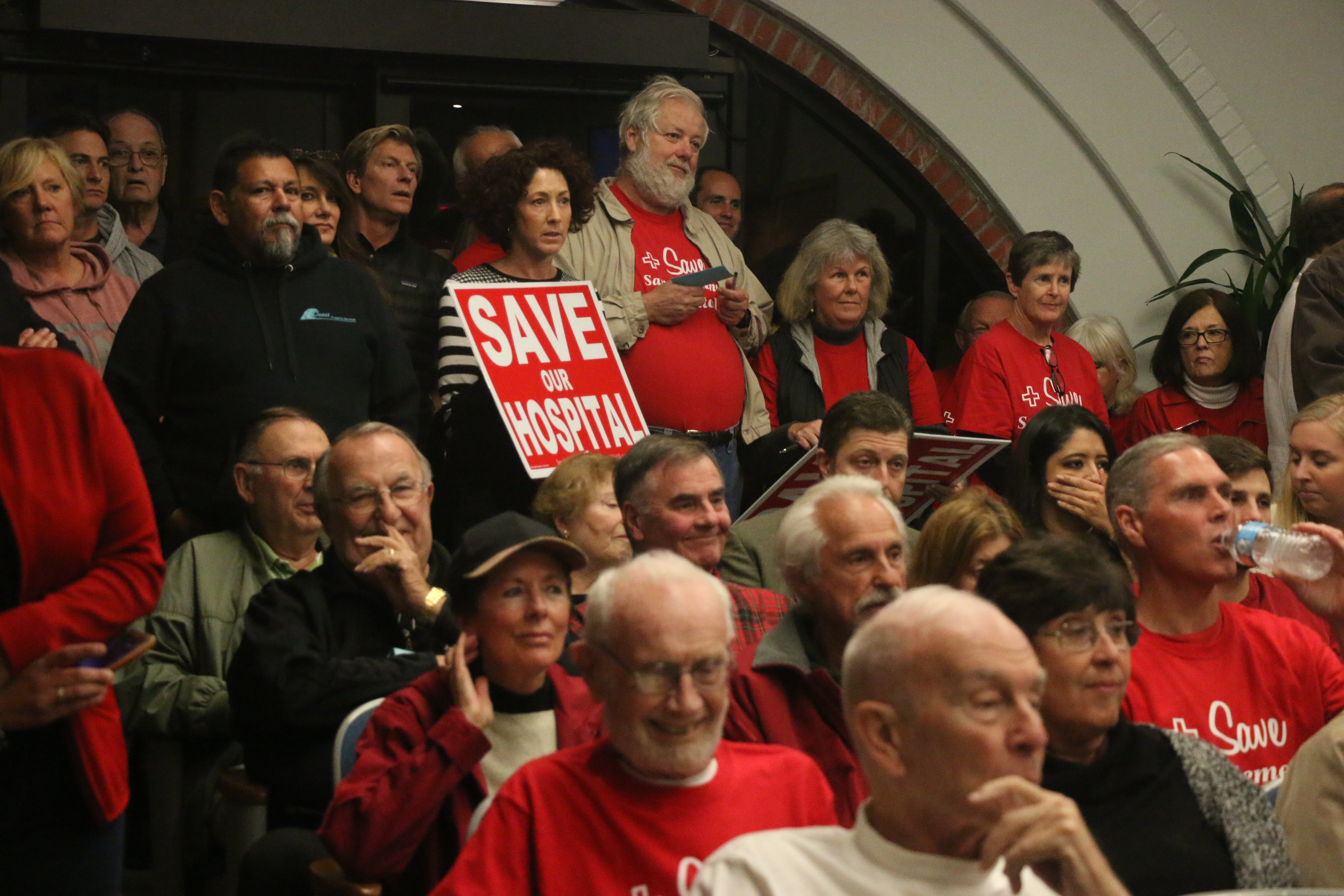 As the 2017 California legislative session came to a close, one bill in particular had people in San Clemente attentive. The bill, S.B. 687, that was introduced by state Sen. Nancy Skinner, would have given the state’s attorney general the leverage to decide whether a hospital could close or remove emergency services.

On Oct. 14, Gov. Jerry Brown vetoed the bill, stating approval to close will not assuage the increasing

“This bill requires a nonprofit hospital to receive approval from the Attorney General prior to reducing or eliminating services in its emergency department,” Brown stated in his veto message. “A hospital’s decision to reduce or eliminate emergency services poses real challenges for a community. This is why current law requires public notice prior to a hospital taking such an action. Removing a hospital’s authority to determine emergency service needs, however, will not solve the underlying financial issues that typically force these decisions. An Attorney General decision to prohibit a reduction or elimination of these services may hasten the reduction of other services or closure of the entire hospital. For this reason, I cannot sign this bill.”

Saddleback Memorial and the city of San Clemente are still engaged in a lawsuit filed by the hospital in 2016 over the city’s decision to zone the hospital land in such a way that it requires the owner to provide emergency services. City officials and advocates have claimed the hospital has not fulfilled a duty to the community by removing such emergency services; the hospital’s officials have argued the move was illegal “spot zoning,” which is the governance of land by targeting a specific area or issue.