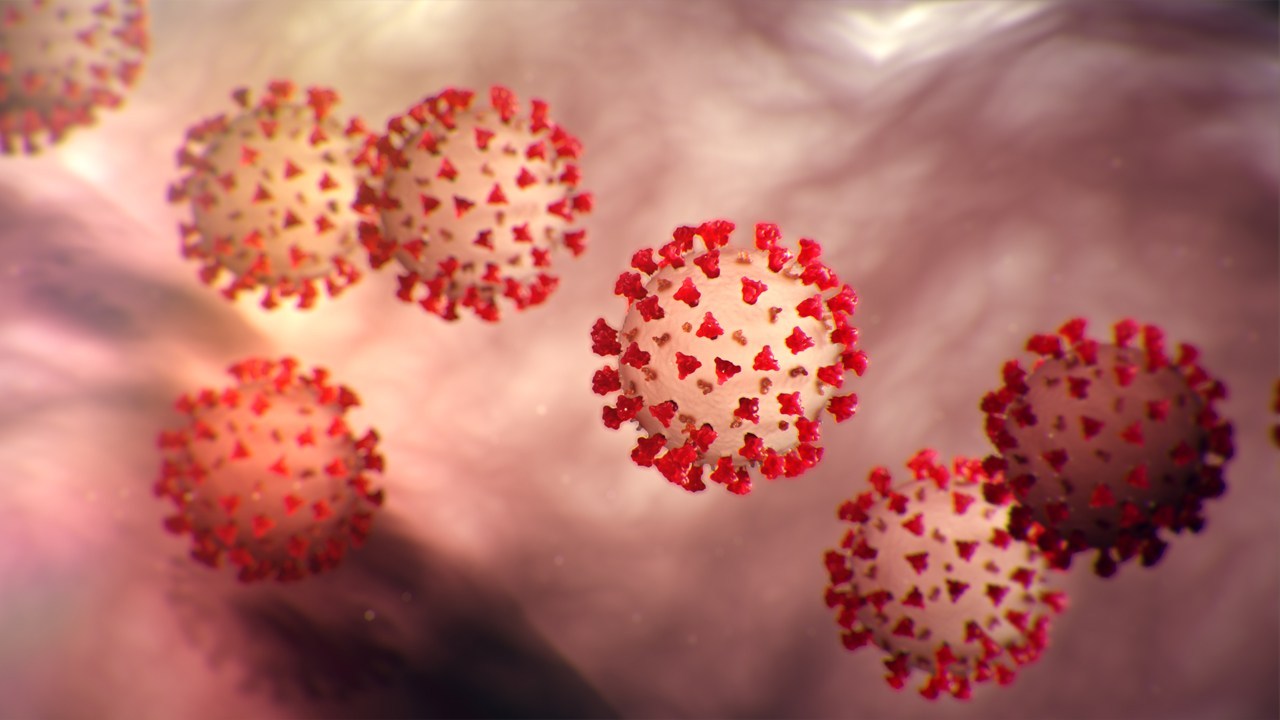 Governor Calls on Sweeping Guidelines in Face of Coronavirus

Gov. Gavin Newsom rolled out broad social distancing guidelines Sunday, March 15, urging bars to close and restaurants to reduce operations, as well as ordering those 65 and older to self-quarantine—all in effort to stem the spread of the novel coronavirus.

The governor announced the new directive during a press conference where he called for seniors and anyone with chronic health conditions—the most vulnerable to the coronavirus pandemic—to isolate themselves, news outlets reported.

He also asked that bars, breweries and wineries statewide shut their doors, while allowing restaurants to remain open but to cut their operations in half, focusing primarily on to-go orders and deliveries.

On the same day the governor introduced his procedures, the Centers for Disease Control and Prevention also announced new social distancing guidelines, recommending the cancellation or postponement of all events set to have 50 or more people for the next eight weeks.

The San Clemente City Council is scheduled to conduct its regular meeting Tuesday afternoon, March 17. A couple of the items listed on the agenda, such as a public hearing regarding an expansion on smoking restrictions in public spaces, are expected to be deferred to a later meeting.

Based on guidelines from county health officials, the public is encouraged to utilize the city’s online services including a recommendation to view city meetings on its YoutTube channel.

In the executive order, the governor encouraged cities to make public meetings available via teleconference, as well telephonically or electronically.

“All requirements in both the Bagley-Keene Act and the Brown Act expressly or impliedly requiring the physical presence of members, the clerk or other personnel of the body, or of the public as a condition of participation in or quorum for a public meeting are hereby waived,” Newsom wrote.

The call for such sweeping restrictions came as the number of total positive cases in California rose to 335 as of March 14, according to the California Department of Public Health. That figure, the department noted, did not include those aboard the Grand Princess cruise ship in Oakland.

The department has reported a total of six deaths related to the pandemic. Out of the 335 confirmed positive cases, 210 were found in those between the ages of 18 and 64, while 116 cases were reported in those 65 and older.

In Orange County, the number of total cases reported as of March 15 was at 17, according to the county’s Public Health Care Agency. Eleven of those cases were travel-related while three were spread from person-to-person contact and three were from community spread.

Going into the weekend, parents of Capistrano Unified School District students were told to keep their kids at home for the next three weeks as school would closed effective Monday, March 16.

The CUSD Board of Trustees convened a special meeting Friday night when they voted to rearrange the district’s spring break schedule by moving it up to the week of March 16 and keeping schools closed through April 3.