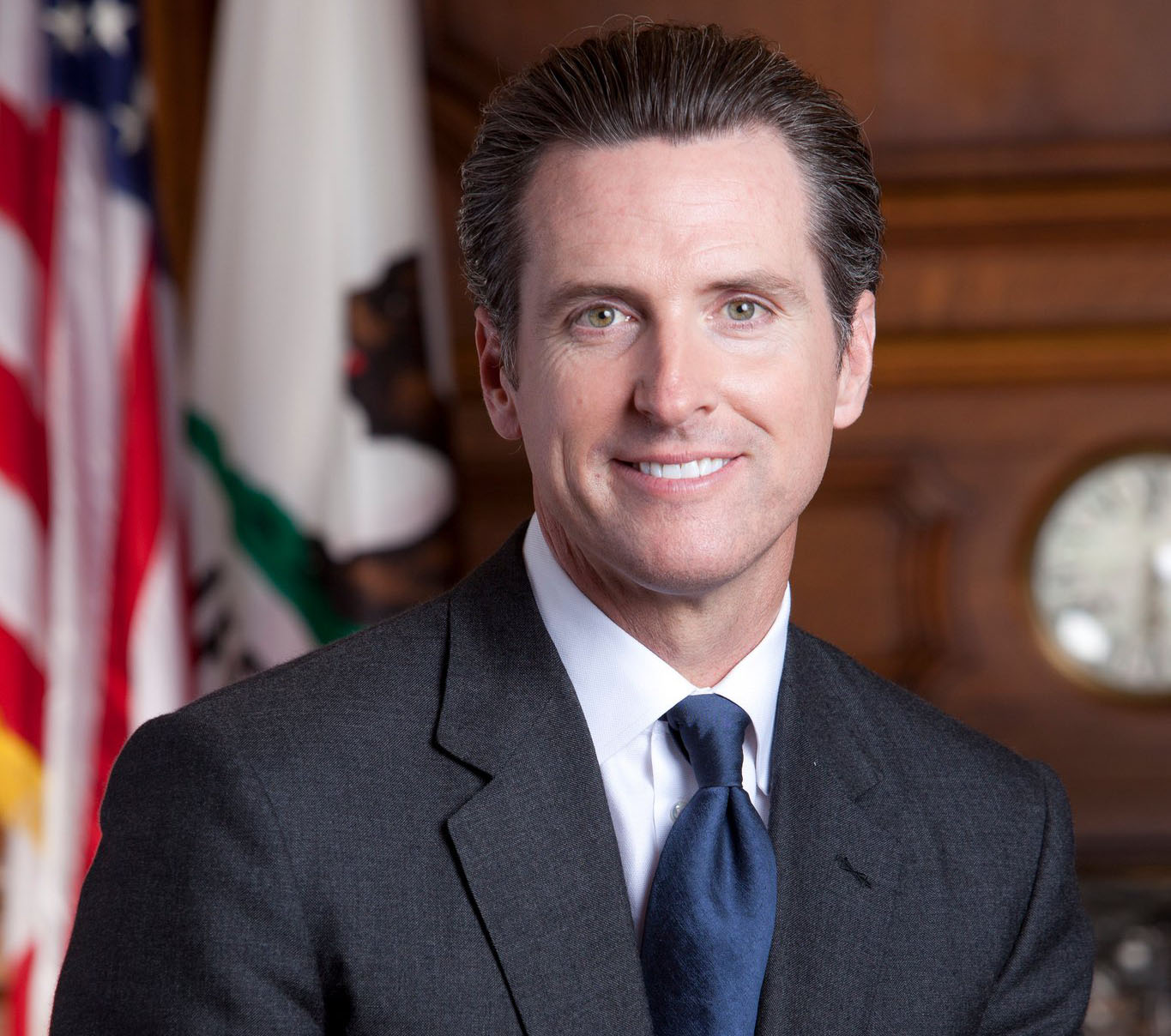 Gov. Gavin Newsom, a Democrat, proposed his second annual budget of $222 billion on Friday, Jan. 10. If passed, it would be the largest budget in California history.

The spending plan would invest in wildfire prevention and preparation, housing and homelessness, as well as K-12 education. In Newsom’s proposal, he states: “There are deep, structural challenges that threaten our state’s future and demand our urgent attention. These problems—catastrophic wildfires and their impacts, the expanding homelessness crisis, and growing inequality of opportunity—have been decades in the making and won’t be fixed overnight. California can and must do more to tackle these challenges and fortify our future.”

The proposal dedicates $2 billion for emergency services, including flood protection and mapping of areas prone to wildfires, floods, tsunamis and mudslides. It would fund a new Wildfire Forecast and Threat Intelligence Integration Center in addition to research on better firefighting equipment and ways to protect firefighters.

As for combating homelessness, according to CalMatters, a nonprofit news organization that focuses on policy, roughly 150,000 Californians are living on the streets or in shelters. With $1.15 billion previously being set aside for local governments, the proposed budget tacks on an additional $1 billion. That includes $750 million planned for the California Access to Housing and Services Fund, which offers new affordable housing.

In a statement Brough issued, he says California families and businesses deserve an affordable California.

“This will not be solved by tax increases but by lasting reforms to reverse the years of over-taxing, regulating and spending,” Brough said.

“We need to look at the layers of regulation, permitting fees and requirements that actually make homes expensive to build,” Brough stated. “I stand ready to fight and work with the Governor and my colleagues on sensible solutions without further burdening hardworking Californians.”

“It is also encouraging that the Governor wants to reduce the tax on new small businesses, which is telling given his very unfortunate signing of Assembly Bill 5 last year that has hurt workers who want to be independent contractors,” Bates said. “Yet his desire to spend almost $20 million to enforce AB 5 will further hurt the very workers he claims to be helping.”

Bates called for Newsom to work with the Legislature to “fix AB 5’s job-killing flaws and make the law fair for all.”

As for Newsom’s spending plan on homelessness, Bates emphasized that leaders cannot spend more on the “status quo and expect different results.”

“More funding needs to be combined with more accountability and public safety,” Bates said. “Californians want to help the homeless, but they also want to live in safe and clean communities.”

State legislators have until June 15 to pass the budget, which would go into effect in July for the start of the fiscal year. To view the proposed budget, visit ebudget.ca.gov.