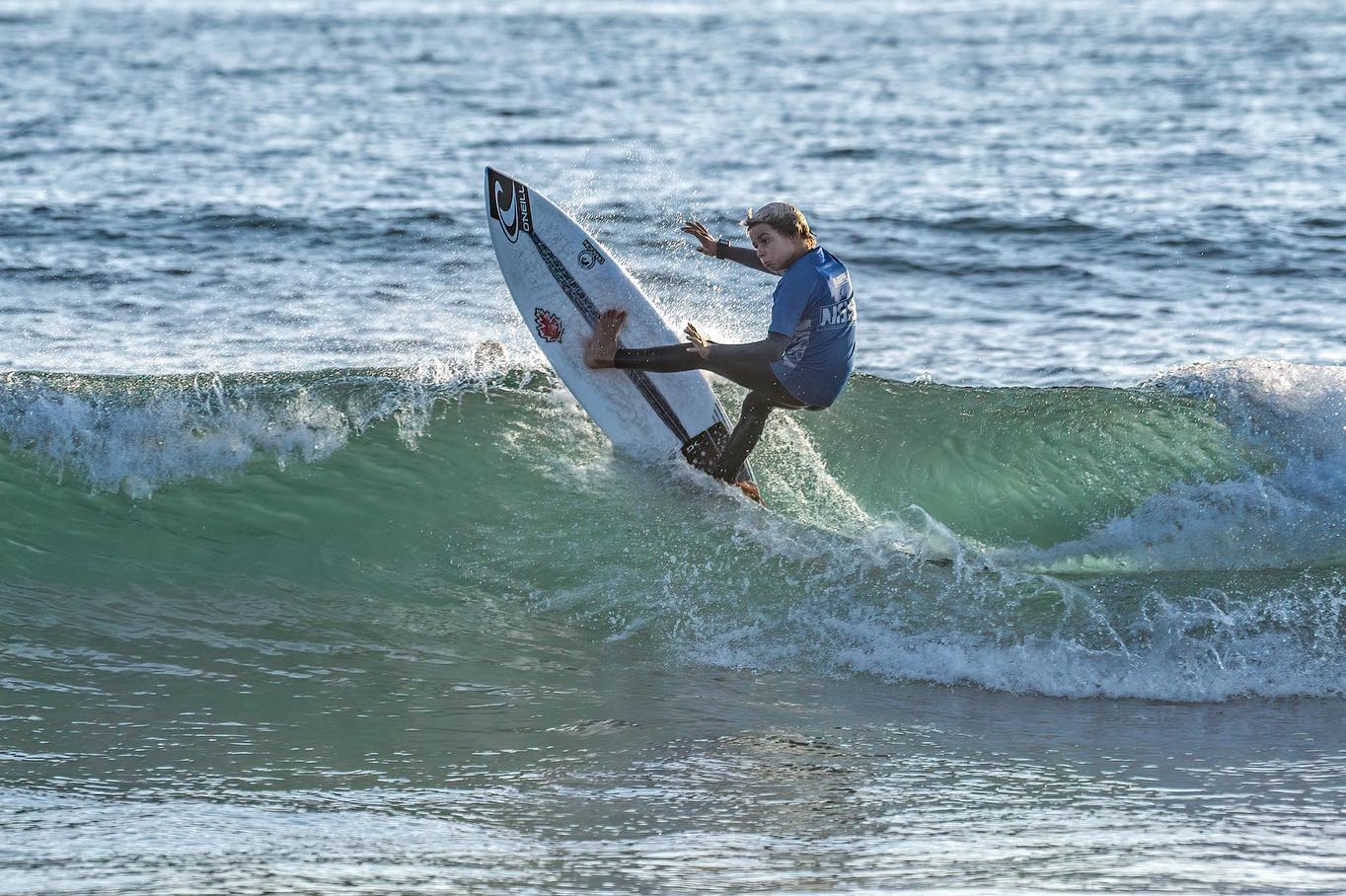 Grom of the Week: Charlie Stevens

Because breakthroughs and breakout wins are always worth a celebration, big props this week to San Clemente’s Charlie Stevens, who earlier this month won his first-ever NSSA competition. Taking out the Open Boys Division at Church, it was a well-deserved victory for Charlie.

The 12-year-old regular-footer has been ripping lately, but that big, statement-making contest win had previously eluded him. Not anymore. Throughout the contest, Charlie’s consistency and focus paid off, as he posted four 8-point rides. Working with local ripper Jeremy Carter, who’s been helping with the coaching duties, all those sessions at T-Street and Lowers have paid off.

Over the summer, Charlie—who’s supported by O’Neill and Dragon—also spent some time at the BSR Surf Resort in Waco, Texas, where he had the opportunity to develop his explosive air game. Because it’s a man-made wave, he got plenty of reps in and, once again, the hard work was evident in his surfing, as he’s taken his recent performances to the next level.

With fall in the air and winter right around the corner, we can’t wait to see what other good things are in store for Charlie when those west swells start bombing.