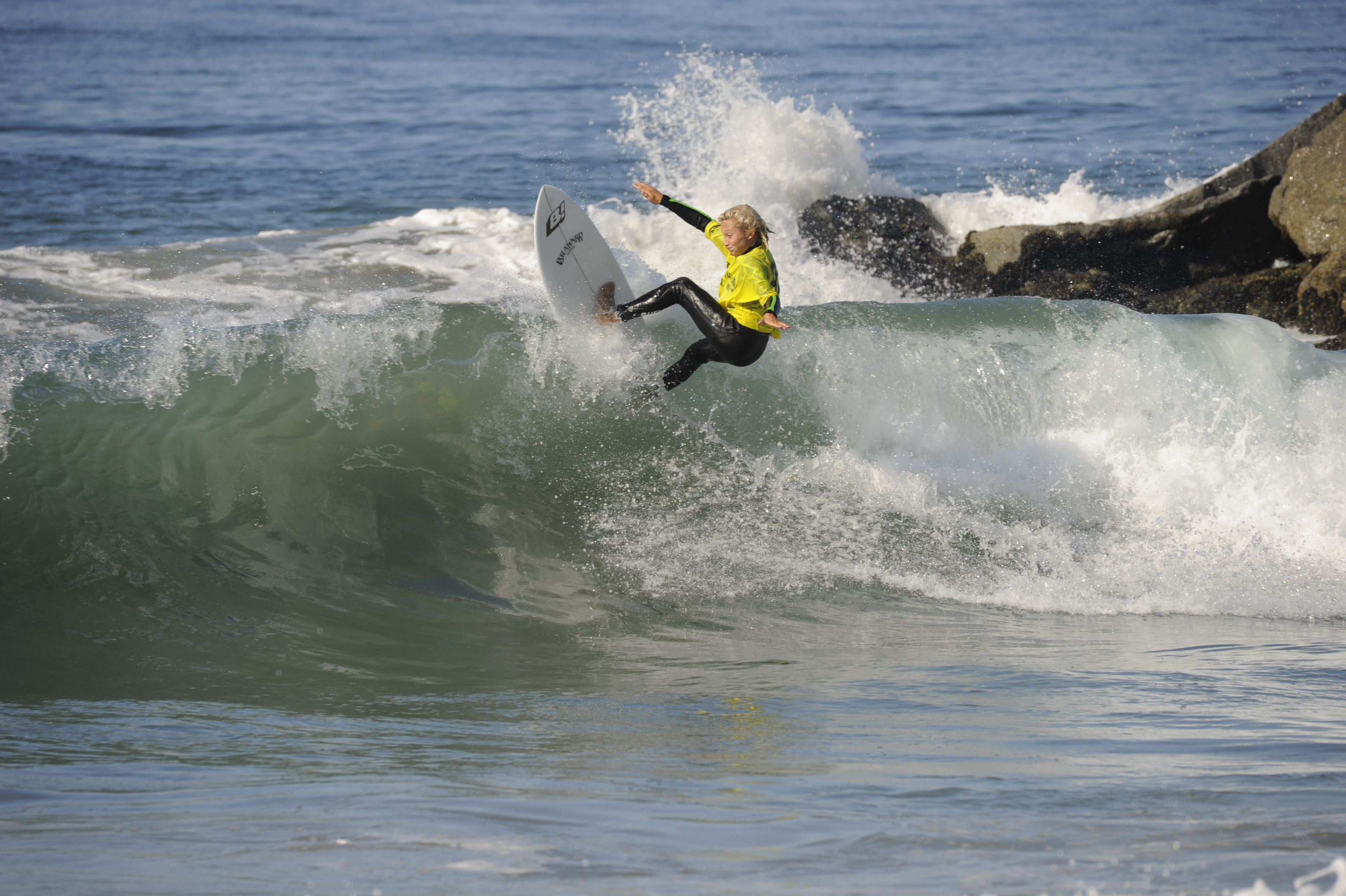 Grom of the Week: Jacob Crouse

One of the Dana Point Board Riders Club’s favorite groms, 13-year-old Jacob Crouse, “is the epitome of froth and stoke,” says club president Eric Diamond.

Learning to surf when he was 9 years old at Thalia Street in Laguna Beach, he spends his days as a Salt Creek shredder and eighth-grader at Marco Forster Middle School.

“I’m inspired by places to surf around the world that I see in The Surfer’s Journal and other surfers with ‘steezy’ style that do fast turns, punt airs, and long barrel rides,” Jacob said when asked what fires him up.

“I like the way surfing makes me feel,” he said. “When I surf, I don’t think about anything other than the wave. So, I guess I like being in the moment.”

As far as who his favorite surfers are, Jacob notes that he looks up to “surfers that can skate like Curren Caples . . .  he is insane!”

“I don’t really have any idols, though,” he said. “I look up to guys with positive vibes in and out of the water, and it could be anybody.”