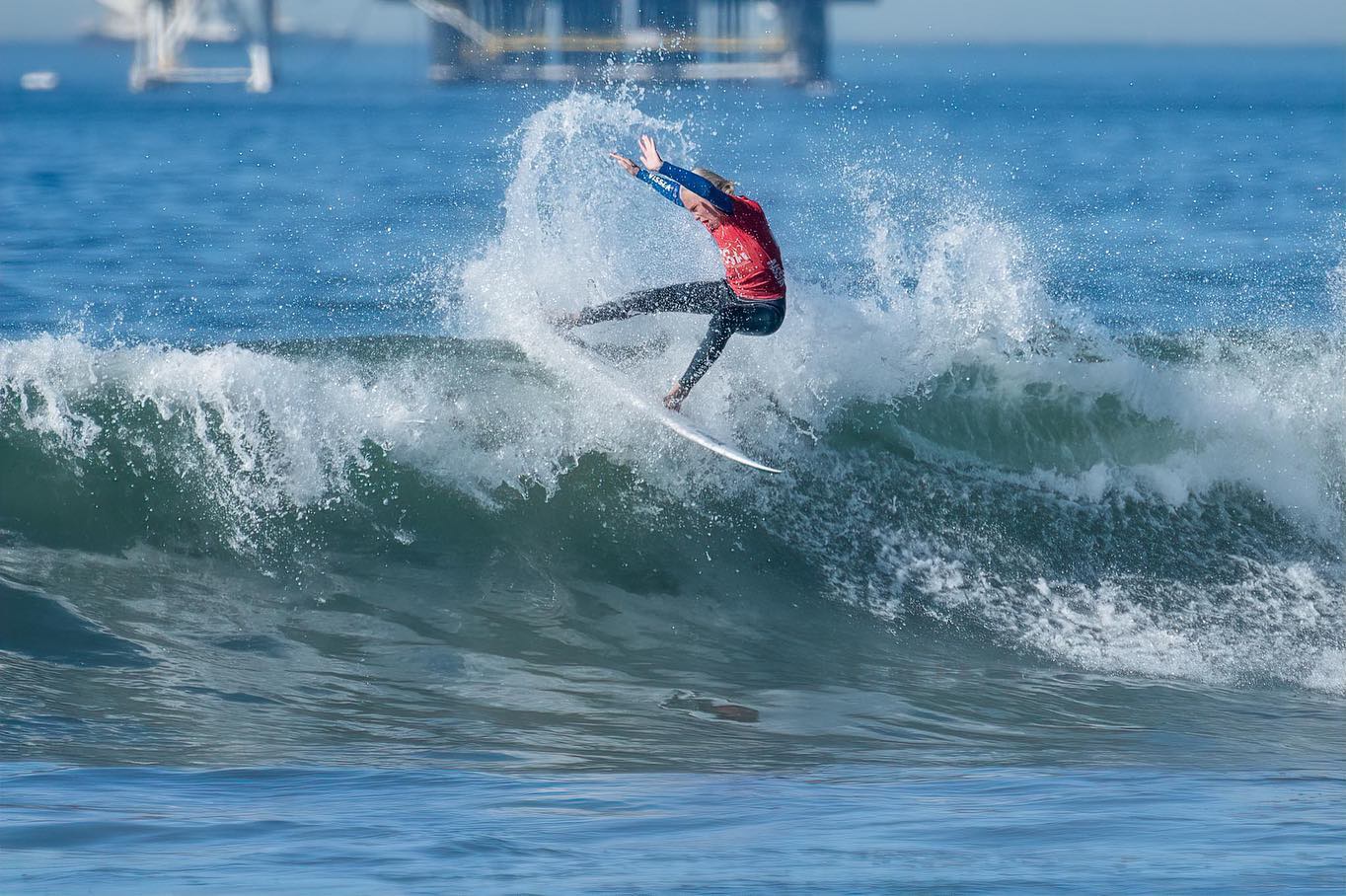 We love celebrating first-time wins and big performances. Last week, at the NSSA contest in Huntington Beach, San Clemente’s Rex Hennings checked both of those boxes.

Taking home his first NSSA Open Boys trophy, Rex went off in the idyllic, offshore autumn conditions in Surf City. And not only did he win the final, he dominated it, earning the highest score in any of the Open finals. Rex tallied 17.50 points out of a possible 20, applying his wide array of tricks and maneuvers to great effect.

All of 12 years old, Rex has been ripping Lowers pretty much since he stepped on a surfboard, and lately all the hard work and passion are paying off. Besides smashing finals in Huntington Beach, he’s garnered the support of a number of notable surf brands, including Vissla, Oakley, Nixon, Gorilla Grip and, of course, Lost Surfboards.

And when he’s not in the water, you may find young Rex shredding at the San Clemente Skatepark or just cruising and keeping things mellow with his tight-knit group of friends. It’s a great crew of up-and-coming surfers who all push each other to be the best they can be in or out of the lineup.

Congrats on the big win, Rex. Can’t wait to see what you do next!