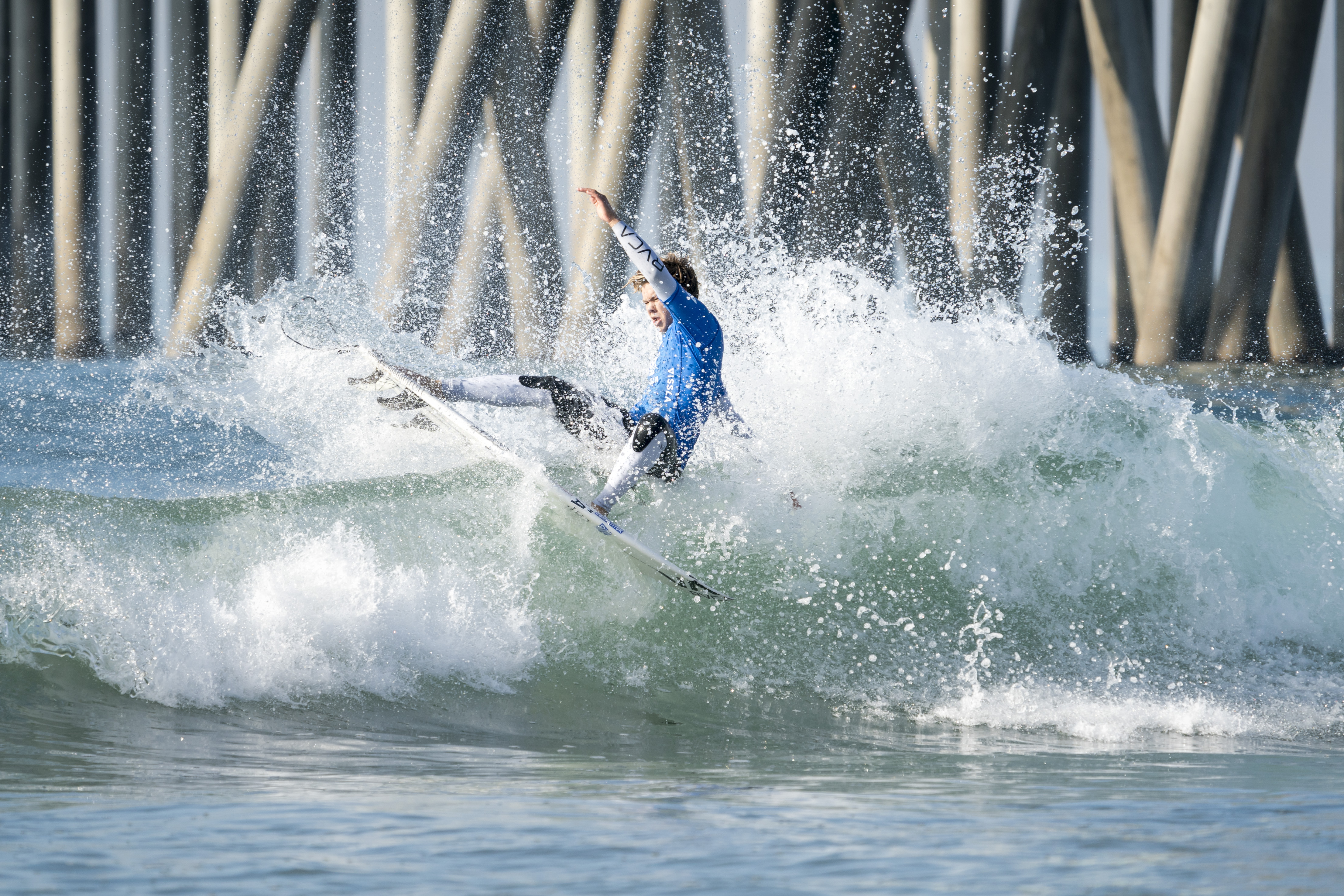 San Clemente’s Taj Lindblad took home the silver medal for Team USA in the highly competitive Boys Under-16 Division, making him the highest-placing local surfer at the 2019 ISA World Junior Surfing Championship in Huntington Beach this past weekend. The accomplishment helped propel Team USA to its third team gold medal in the past five years.

“Long but fun week and a half up in HB,” Lindblad wrote on his Instagram feed. “Super stoked to end up 2nd this year in the U 16. Also, we did it! USA won gold!”

Besides training for the national team, Lindblad’s been keeping plenty busy with other aspects of his surfing. A distinguished member of the San Clemente Board Riders, he’s not just surfing for personal glory, he’s also helping uplift and unite his community.

He recently finished fifth at the RVCA Pro Junior in Newport Beach, which was won by Lowers sparring partner Jett Schilling. Taj also dipped his toes into the WSL’s Qualifying Series this season, getting a taste for the next level of competition. Over the summer, Lindblad claimed his first NSSA Open Men’s National Title.

Along with his sister, Sawyer, the Lindblads are two of the hardest-working groms in the area, and with all the recent successes, the effort is clearly paying off.