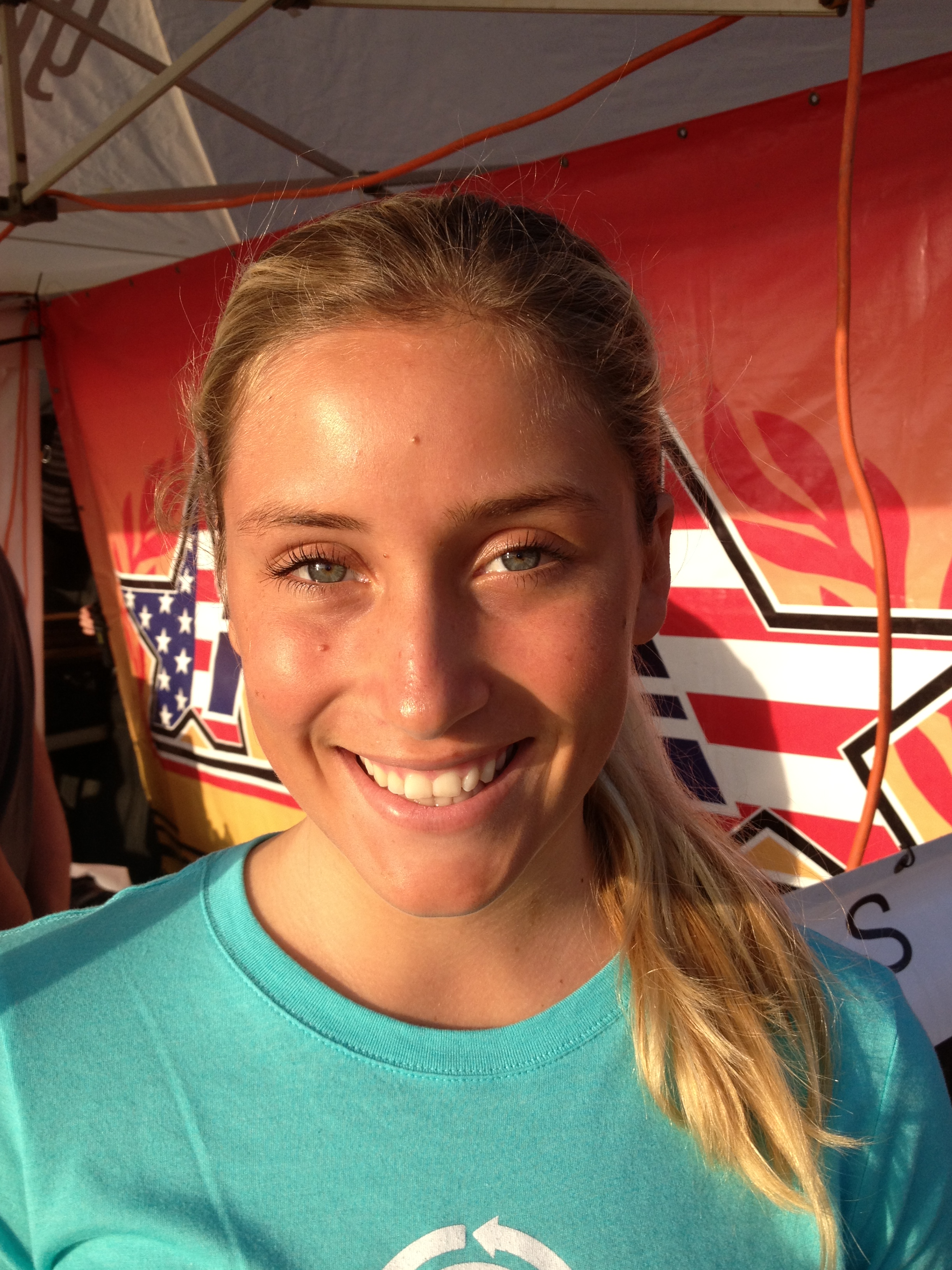 Elenna Erkeneff has been brimming with a talent and enthusiasm for surfing for over a decade. But what sets her apart has as much to do with what she does out of the water as in the lineup. Elenna is one of the top female surfers under the age of 18 in the U.S. and also one of the most committed environmental advocates of her generation. Her WSA surf highlights this year include becoming the Open Women Shortboard season champion, second-place finishes in Open Women Longboard and Girls U18 Shortboard and taking third in Girls U18 Longboard. She also won the WSA West Coast Championship contest in Girls U18 Longboard. Elenna is a leader among her school teammates, taking multiple double wins in both shortboard and longboard and being chosen as this year’s MVP in longboard. As an AP student and National Honor Society member, Elenna will graduate with honors in the spring and plans to study marine science in college. She is the co-founder and president of the Surfrider Foundation Club at school and has devoted hundreds of hours to environmental awareness programs, beach cleanups and plastics pollution data collection. She has addressed city councils all over Orange County and government representatives in Sacramento regarding environmental issues. Elenna serves as an ambassador for organizations such as the Mauli Ola Foundation, Natural High and Ocean Minded, has earned the support of many corporate sponsors and was chosen as one of 35 students to attend Google and Algalita Marine Foundation’s 2012 Youth Summit on Plastics Pollution.

The Stoke of a Pen