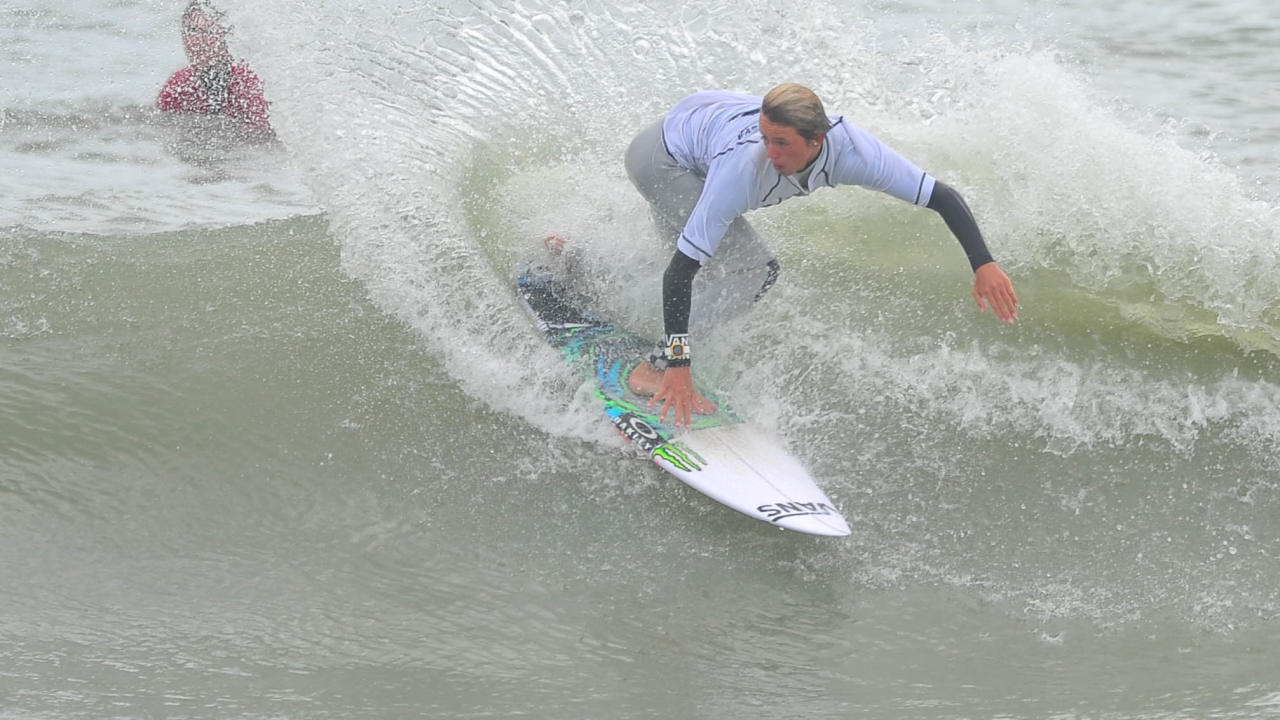 It’s been a big few months for 16-year-old Jett Schilling. Most recently, the San Clemente teen has been logging hours and hours at Lowers, where he continues to hone his talent.

Last month, Schilling landed at the Stab High contest in Waco, Texas. Held at the BSR Surf Resort wave pool facility, the young gun squared off against some of the most notable aerialists in the world. He more than held his own, embracing the moment and representing San Clemente to the fullest.

In March, Schilling traveled to Florida, where he notched the best results of his young career. At the Ron Jon Quiksilver Pro, he took fifth in the Qualifying Series contest and third behind fellow San Clemente’s Kade Matson.

Prior to that, Schilling made a trip to Australia to compete in Julian Wilson’s Serious Fun Invitational contest, where he earned himself a very respectable runner-up finish.

Schilling is currently ranked third on the WSL North America Junior circuit, and he will be seeded fifth in the Pro Junior going into the 2019 U.S. Open of Surfing, where he’ll look to continue his upward progression at the Huntington Pier. Matson is the No. 1 seed.