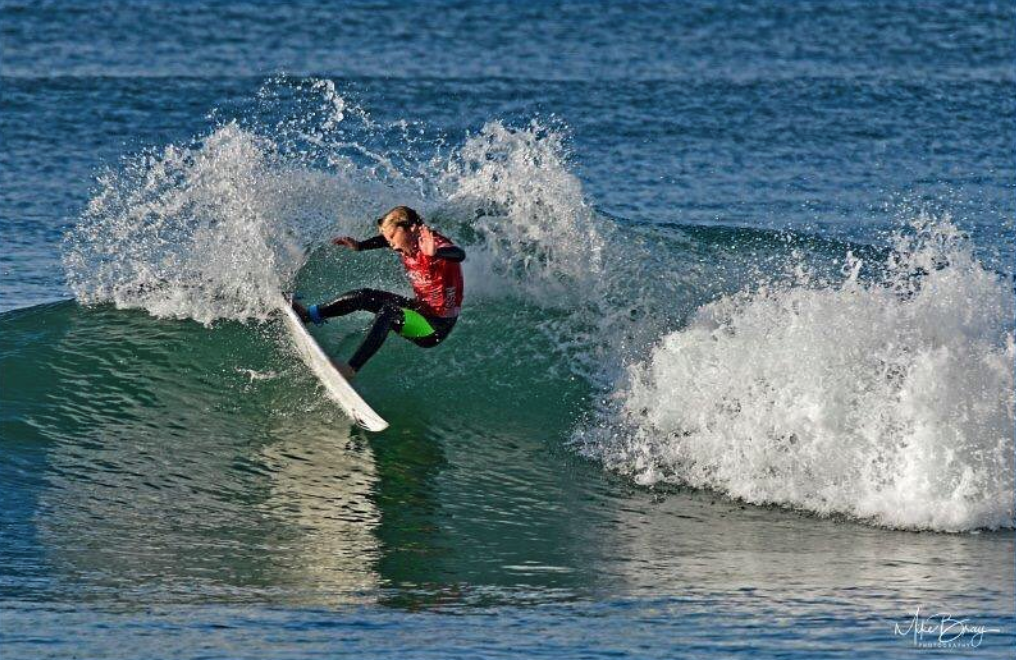 The West Coast USA Surfing Prime Series season concluded last weekend with the final contest held at T Street. With a playful south swell and some warmer water, there was no shortage of inspired performances throughout the weekend.

A number of local surfers battled their way into the finals of multiple divisions, but it was San Clemente’s Makai Bray who shined brightest, taking the win in the under-14 division. In a hotly contested final, Bray topped fellow San Clemente rippers Hayden Rodgers and Cannon Carr.

With school wrapping up and summer just about here, Bray, Matson and company will now turn their attention to the upcoming USA Surfing Championships and Team Trials, to be contested at Lowers June 18-22.

For those who make the cut and get selected for the USA Junior Surf Team, there will be a number of training camps throughout the summer months. The season will culminate with the ISA World Junior Surfing Championship later in the year. A date and location have not yet been announced.