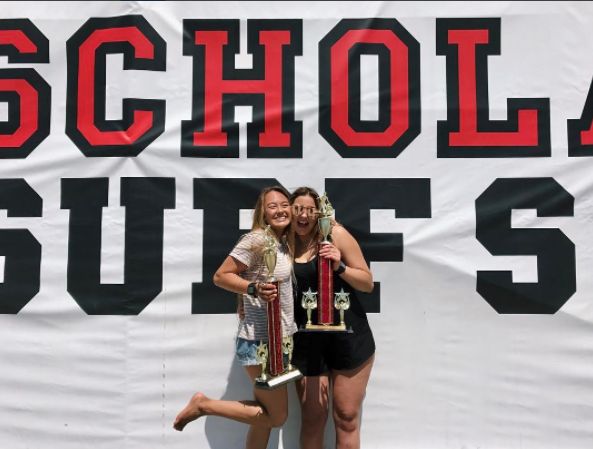 Grom of the Week: Meg Roh

Meg Roh is the San Juan Hills High School surfer that’s made a lot of news recently thanks to her now-famous streak. To date she’s logged over 2,000 days without missing a surf session. The accomplishment has landed her on CNN, ESPN, and all the major news networks. But this week she’s making news not because of how much she surfs, but because of how well she surfs.

At the Scholastic Surf Series Championships in Oceanside last weekend, Roh made the finals of both the Women’s Shortboard and Longboard divisions, proving that there’s a lot more to the San Onofre regular than a record-setting streak.

Thanks to her contribution, as well as those of a number of other talented kids, San Juan Hills captured the SSS title in Women’s Shortboarding and took second in Women’s Longboarding.

With the high school surf season officially coming to a close, Roh can now return to her daily rituals of cross-stepping at Old Man’s, carving Lowers or cruising Doheny. She’s only got about three more years until she hits 3,000 straight days. No problem!