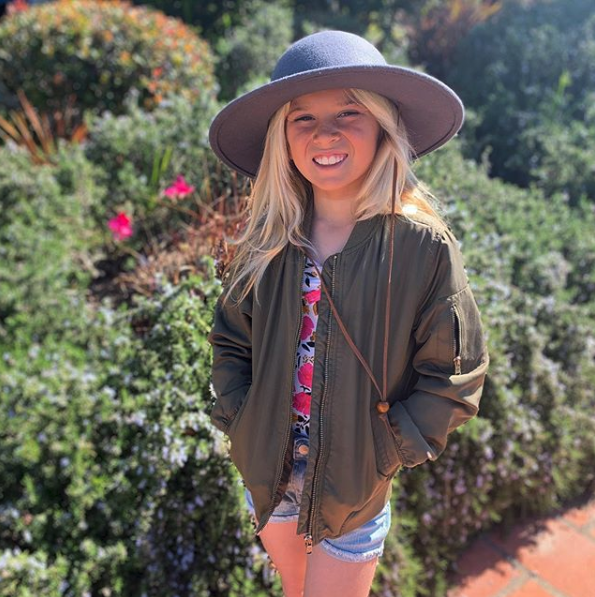 Grom of the Week: Mia McLeish

Sometimes in life, it’s not about winning or losing, but rather just getting up and dusting yourself off when you’ve been knocked down. That’s the true heart of a champion, and Mia “Mouse” McLeish has it.

Last week in the lead-up to the USA Surfing Championships, 11-year-old McLeish was warming up for the contest when she was involved in an unfortunate accident in the water. Suffering a laceration to her cheek, it took emergency room doctors somewhere in the neighborhood of 40 stitches to patch her up.

But Mia doesn’t quit. She’s a warrior, and after a little rest, she was back down at Lowers pulling on the jersey and getting ready to compete. She didn’t win the contest, but that’s OK. Winning isn’t everything. Her heart and talent have led her to be selected to the 2019/20 USA Surfing Development team, for which she will continue to train and push herself to be the best that she can be.

Inspiring those around her is part of Mia’s program, and if you want to hear what she’s all about, this summer, she’ll be speaking at the Role Model Series put on by the San Clemente Lifeguard Foundation and the Surfing Heritage and Culture Center. The talk, which will take place on August 10, is entitled “Girl Power in the Ocean!” and will feature Mia, as well as legends of the sport such as Patti Paniccia, Sheri Crummer and Candice Appleby.