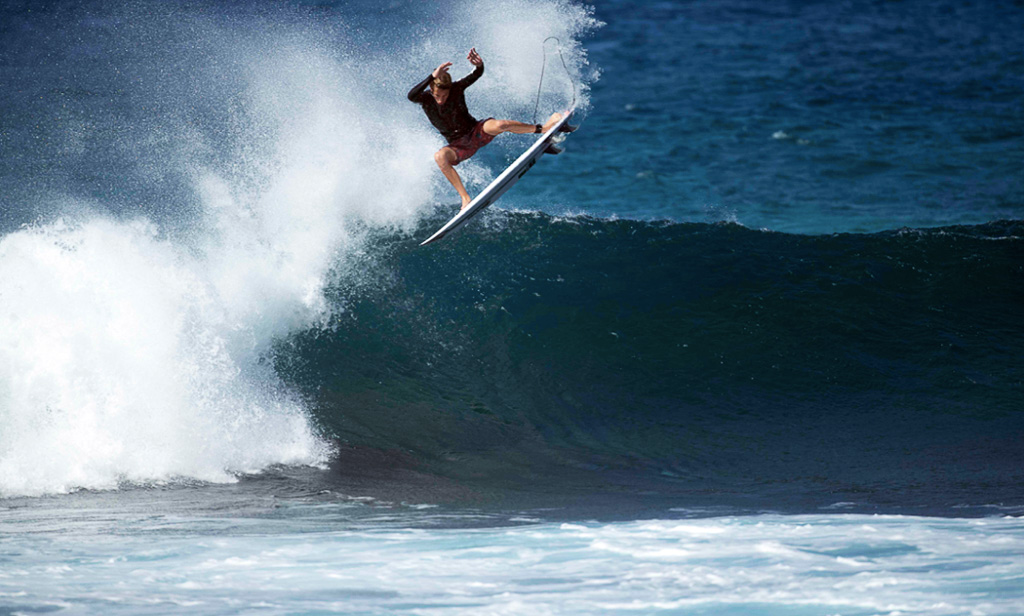 Grom of the Week: Nolan Rodgers

Barreling through his junior year at California Connections Academy, Nolan Rodgers is making his school and surf life work for him. An aspiring 16-year-old goofy-footer from San Clemente, Nolan last year received the NSSA 2018 Surfer Scholar award for receiving a 4.5 GPA, being accepted into the National Honor Society, and winning the Explorer Season and Regional titles. When he’s not studying, most days you can find him fine-tuning his aquatic act at T Street.

But more than just a smart, rising star, Rodgers is also the kind of kid who puts ideas into action. A while back, he and his brother did a surf contest down at San Miguel in Baja, Mexico. It would prove to be a life-changer.

“We had such a great time surfing with the kids down there and meeting the surf families, and we saw that there was a need for kids surfboards and equipment,” Rodgers said. “So, my brother and I asked our friends to donate any gently used kids surf gear that was sitting around in their garages. We were able to collect over 20 kids surfboards, 50 wetsuits, fins, leashes, traction pads, plus clothes and other stuff. Then, we held a ‘surf clinic’ down at La Fonda.”

“This fall, we were able to distribute about 15 wetsuits to the Mexican National Team when they came to Huntington Beach to compete in the ISA World Surfing Games,” Rodgers said. “We also sent down another batch of wetsuits to the kids in Baja in December. Many of the young surfers in Baja can’t surf during the winter, because the water gets so cold and they don’t have wetsuits. With the donations from the kids here in San Clemente, they can continue surfing and training year-round.”
Because one good turn deserves another, be sure to give Rodgers a wave if you see him in the water.