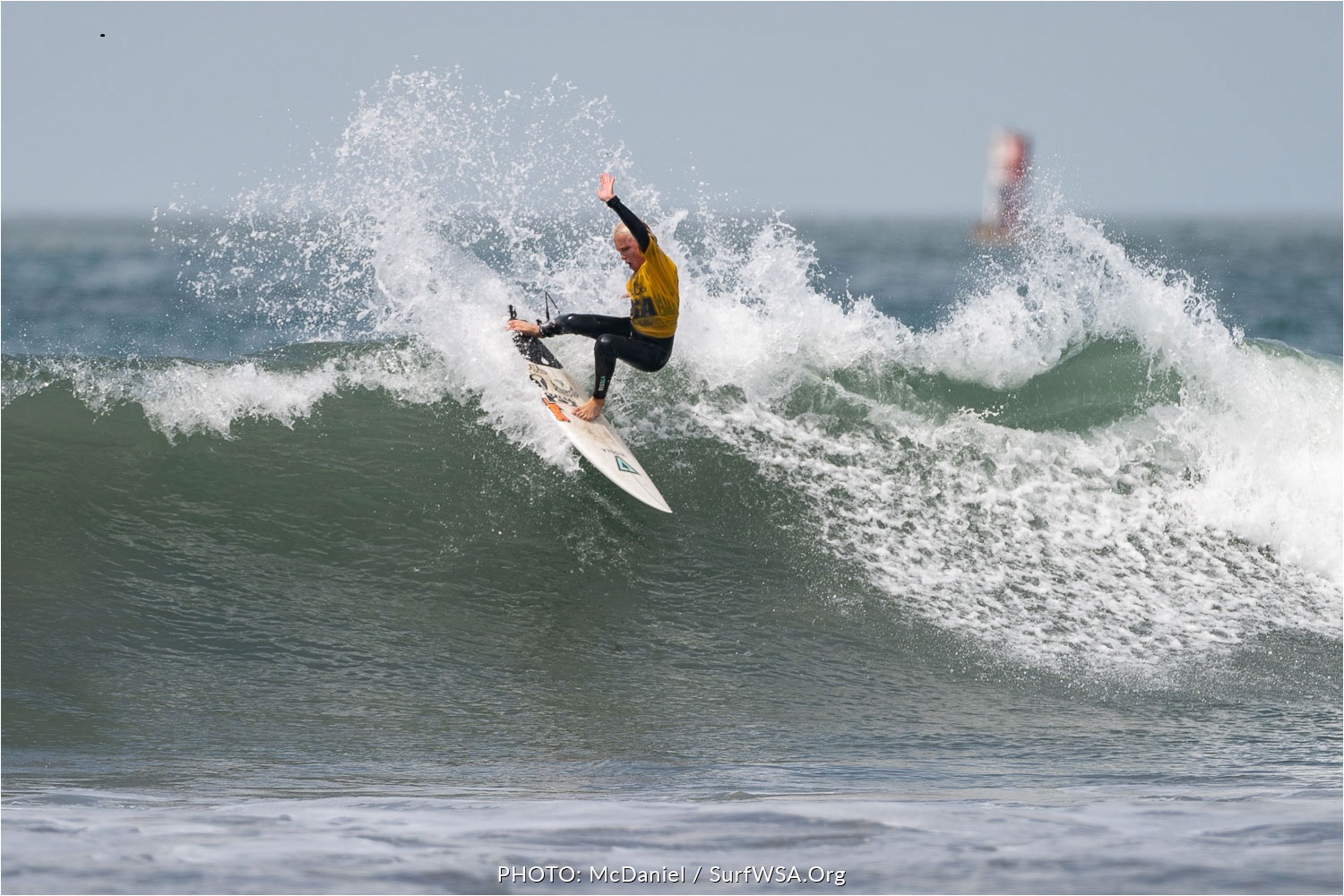 On the up and up, rising like the star that he is, 12-year-old Rex Hennings continues to fire it up. The San Clemente firebrand just took out the Western Surfing Association’s Under-12 West Coast title.

Of course, he is. For the effort, Hennings has now qualified for the U.S. Championships at Lower Trestles later this year. It’s a huge step forward and a great opportunity to test himself against the best up-and-coming surfers around the United States.

Henning’s success is a result of hard work, dedication and absolutely loving what he does. Not too long ago, he headed south to Peru to experience the wonder that is Chicama. Considered the longest left-hand wave in the world, it was a golden opportunity to develop his backside attack and really put some polish on his approach.

And just last month, Hennings again headed south, this time to Baja, Mexico, where he helped Hayden and Nolan Rodgers with their Clinica De Surf at La Fonda, where they provided surf instruction, water safety tips and gave out some boards and gear to the groms down there.

Summer’s almost here, and we can’t wait to see what Hennings does when the water warms up and more south swells start rolling in.