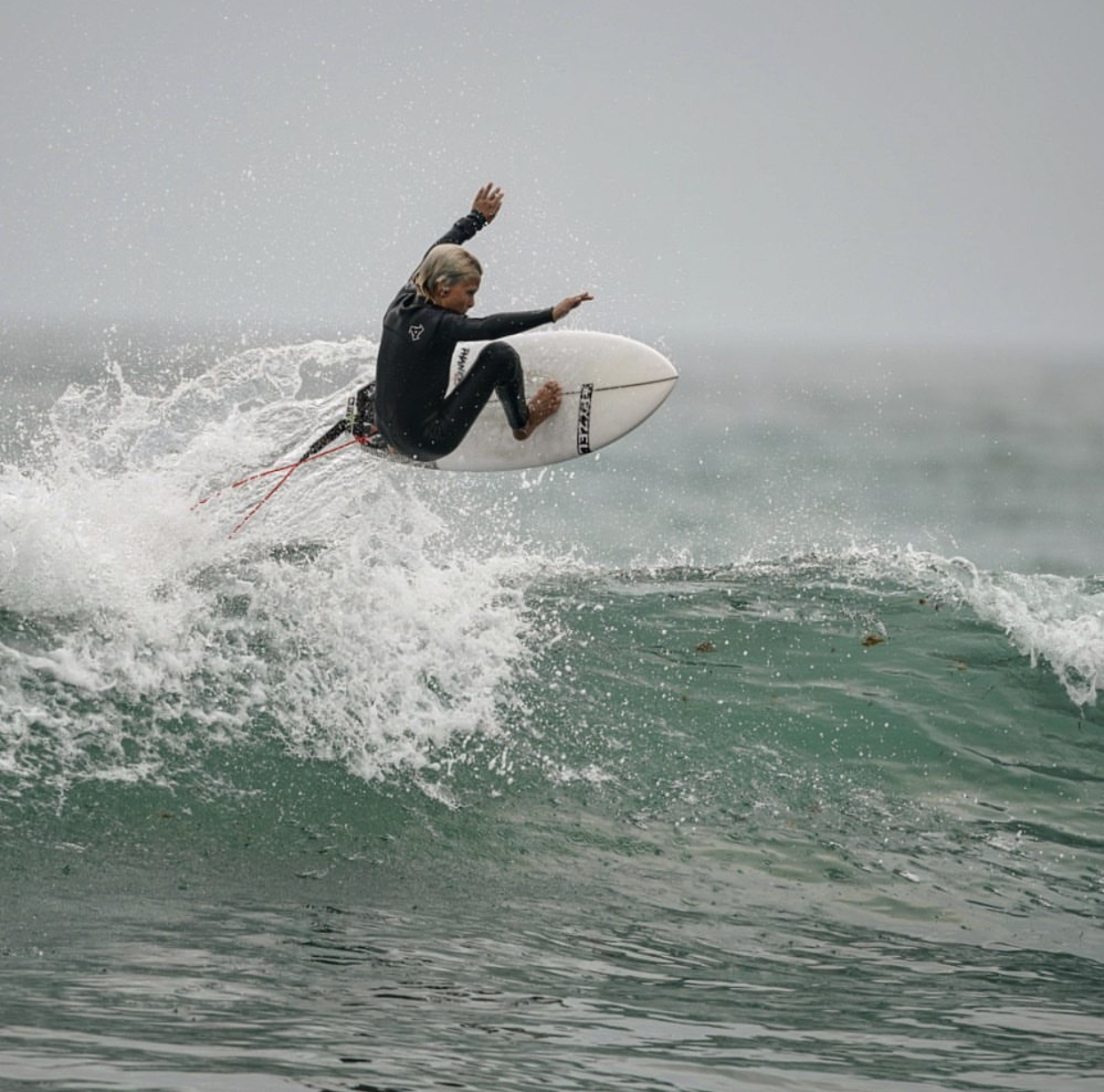 Grom of the Week: Westley Young

A couple of weeks ago, we featured Dylan Young as the Grom of the Week. Because we would never want anyone to feel left out, this lap around, it’s younger brother Westley’s time to shine.

At 10 years old, Westley already has more than six years of experience in the water and has been absolutely ripping lately.

“I look up to my dad in surfing, because he taught me and put me where I am right now, having fun and surfing in contests,” Westley told the San Clemente Times. “He taught me to surf at San O.”

As a fifth-grader at Las Palmas Elementary School, Westley’s talent is not limited to surfing. Like most of the students at Las Palmas, Westley is fluent in both English and Spanish, which will help him immensely once he’s old enough to go surf tripping through Mexico and Central America.

But these days, he gets his shred on a little closer to home.

“I mostly surf at Lowers, T Street and Rivi,” he said. “The thing that inspires me about surfing the most is that you are never mad and always having a good time.”