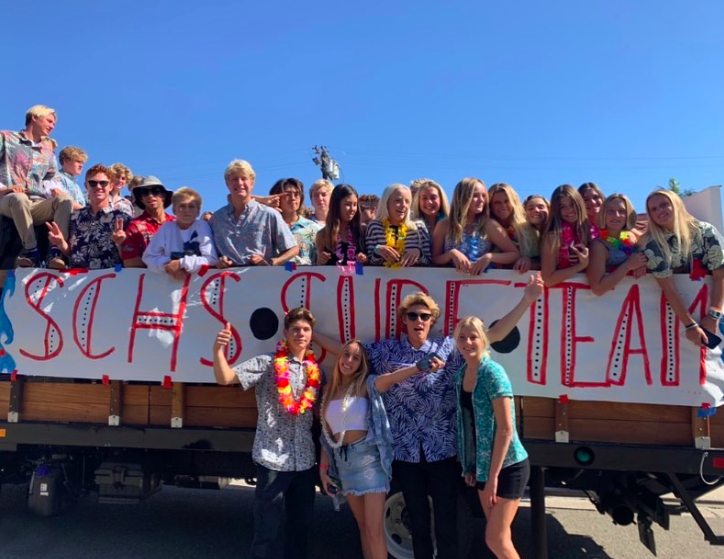 Winning league titles isn’t about individual performances; it’s about coming together as a team and lifting up the whole squad. As the old adage goes, a high tide lifts all boats.

The San Clemente High School Surf Teams wrapped up league competition last week and finished with undefeated records. The boys went 6-0, and the girls went 5-0-1. All season, it was a complete team effort.

Led by Head Coach John Dowell, the Tritons’ tradition of excellence continues season after season. Last year, they claimed their 16th varsity state title and eighth junior varsity title at the National Scholastic Surfing Association’s Interscholastic Championships. And after their performance last week and domination of their league, could another state title be in the offing?

The surf squad’s overall success comes through hard work, dedication to their sport, an amazing team spirit and positive approach to competition. All of those early-morning practices at T-Street have most certainly been worth the effort. Congratulations to all of the surfers and coaches at San Clemente High and good luck with the rest of the season.