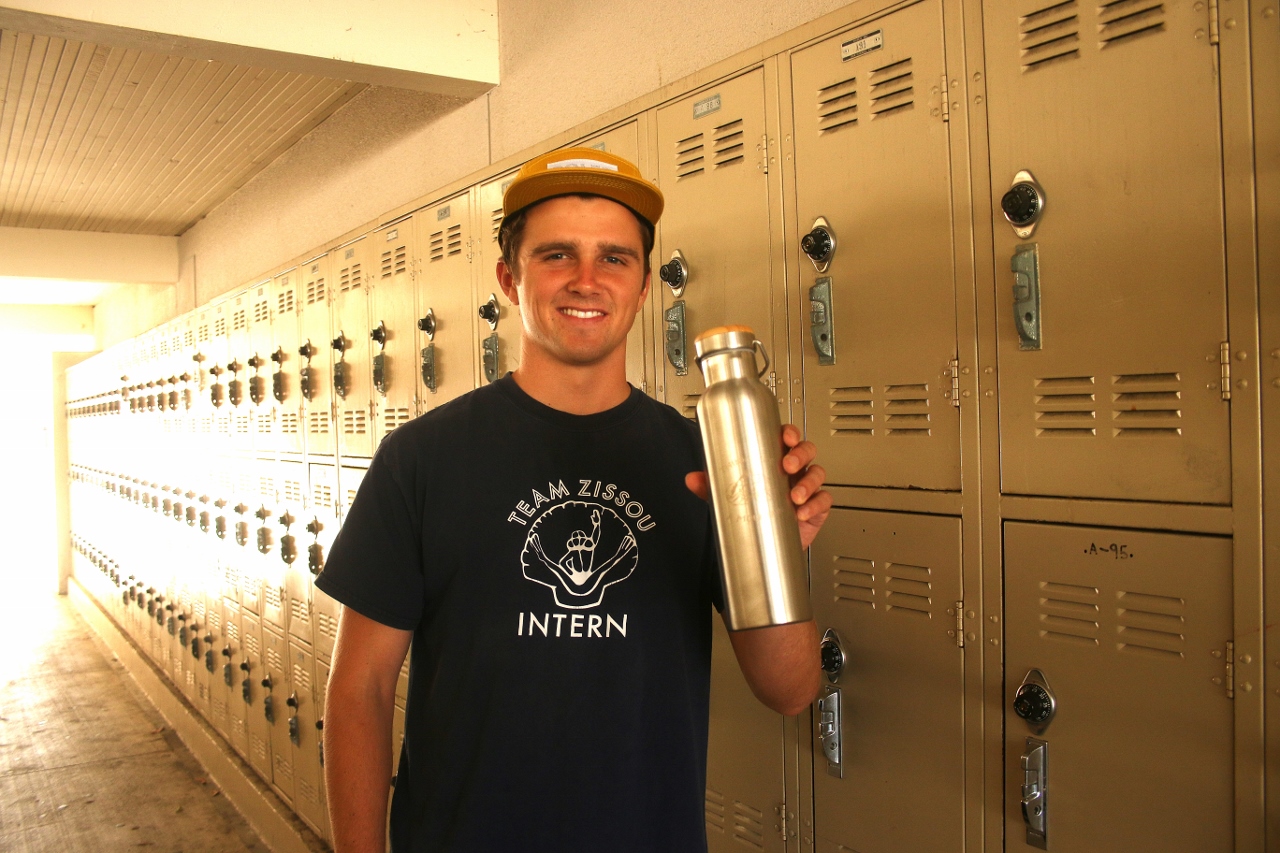 From the Ground Up: San Clemente High School Environmental Club Gets Ready for New Year

After flourishing into a local and national network of high school clubs, Team Zissou is looking forward to the next school year and enhancing its efforts of environmental protection and awareness.

Club president and founder Jackson Hinkle said some of the new issues the club will try to tackle include environmental impact related to the toll road proposals through San Clemente and the storage of spent nuclear fuel at nearby San Onofre Nuclear Generating Station (SONGS).

The club has about a dozen core members with 100 pledged members. Hinkle said he hopes to have at least 300 members by the end of this year—which is his last at SCHS. The club has also established satellite clubs via social media in schools in Texas, New York, Seattle, Orange County School of the Arts, Ventura and Hawaii. He hopes to reach out to more schools in the Midwest.

The club is also continuing its Plastic Free SC campaign to educate people about the effects plastic water bottles have on the environment.

The Environmental Protection Agency suggests people carry reusable water bottles on them when going to remote locations or events, especially where recycling may not be available. The club also wants to work with the Ocean Institute in Dana Point for field trips and continuing education.

“We’re going to try to take about 40 or 50 kids out there to learn about how climate change is affecting our coastal regions,” Hinkle said. “We’re going to keep fighting the toll road in a strategic way as to not reopen the San Mateo Watershed. I’m trying to get kids active in really leading some direct action campaigns.”

Related Story: TCA Will Fight Lawsuits Filed Against it by City of San Clemente, The Reserve

“One of our goals is to get Flow Water, which is a sustainable water company, into restaurants and businesses so those organizations stop carrying plastic bottles,” Hinkle said.

One such business that’s already implemented the change is The Cellar in San Clemente.

Hinkle and his cohorts have also attended some City Council meetings to speak about their goals of making a more sustainable community.

In the future, Hinkle said he would like to see the club establish a sustainable surf contest that emphasizes using less harmful materials for surfboards and other sustainable methods.
Students who want to join the club can reach out to them during club rush at the beginning of the year, which starts on Tuesday, Aug. 22. For more information, find Team Zissou on Facebook or on Instagram at @teamzissouglobal.