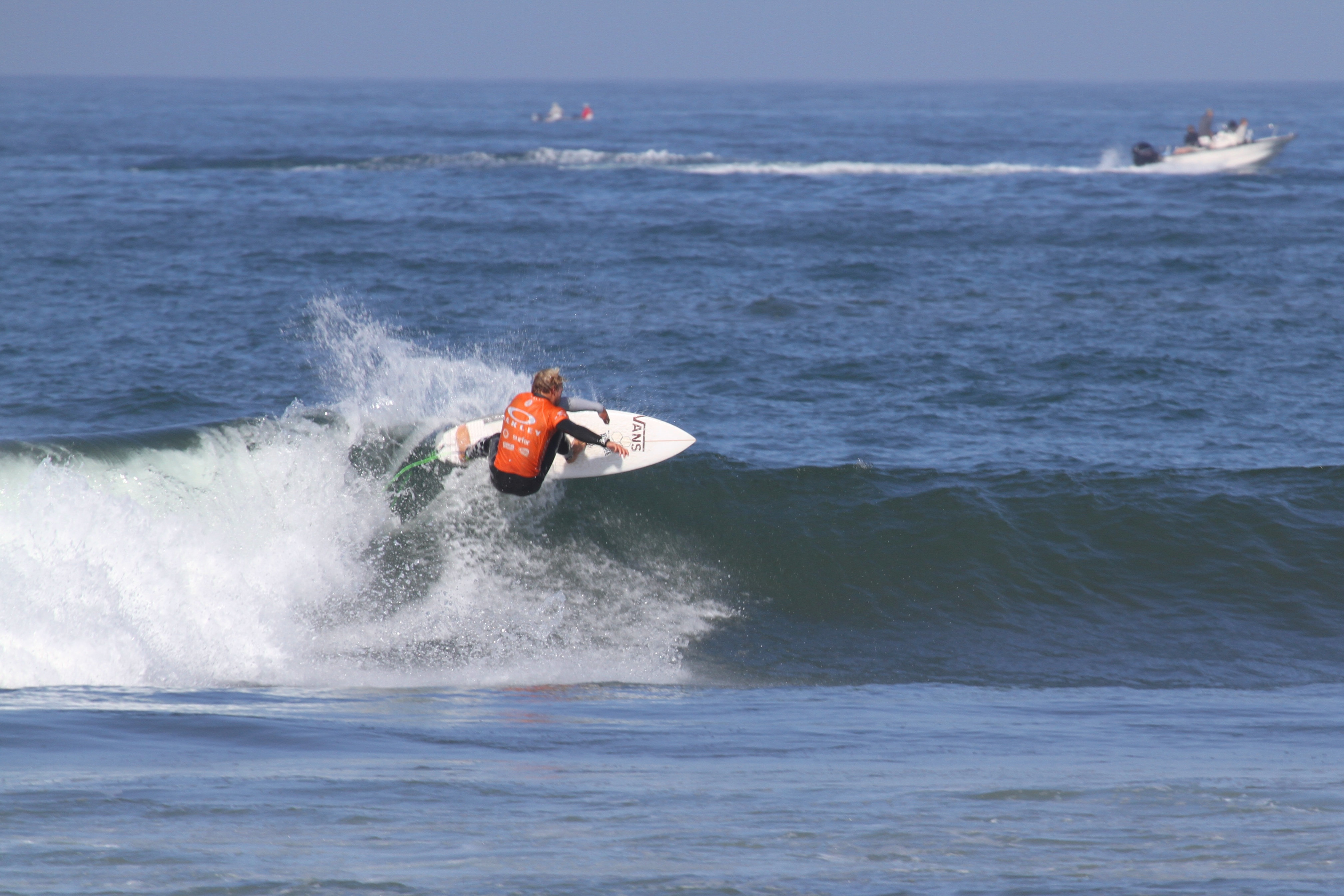 Tanner Gudauskas’ victory over Gabriel Medina in the third round of the Hurley Pro at Trestles on Sept. 10 caused quite a stir, and has sent much of the surfing world into a frenzy.

Going into his last wave of the closely contested heat, Medina needed a score of at least 8.34 but was awarded an 8.30. Much of the outrage in the aftermath of the heat was focused on Medina’s last ride, which some feel warranted a higher score. The Twitter hashtag #worldshameleague made the rounds in protest of the judges’ decisions.

The World Surf League’s top-ranked surfer, John John Florence, was also eliminated earlier in the day, which gave Medina an opening to jump up the Jeep World Leaderboard with a victory in the heat. But Gudauskas’ performance denied him that chance.

Wildcard Brett Simpson from Huntington Beach beat second-ranked Matt Wilkinson in Round 2. Both Gudauskas and Simpson are now into the quarterfinals. Kolohe Andino was defeated by 11-time world champion Kelly Slater.

Advance to the 8:38 mark in the following video for WSL’s complete re-cap of the heat.

Grom of the Week: Kai Thompson