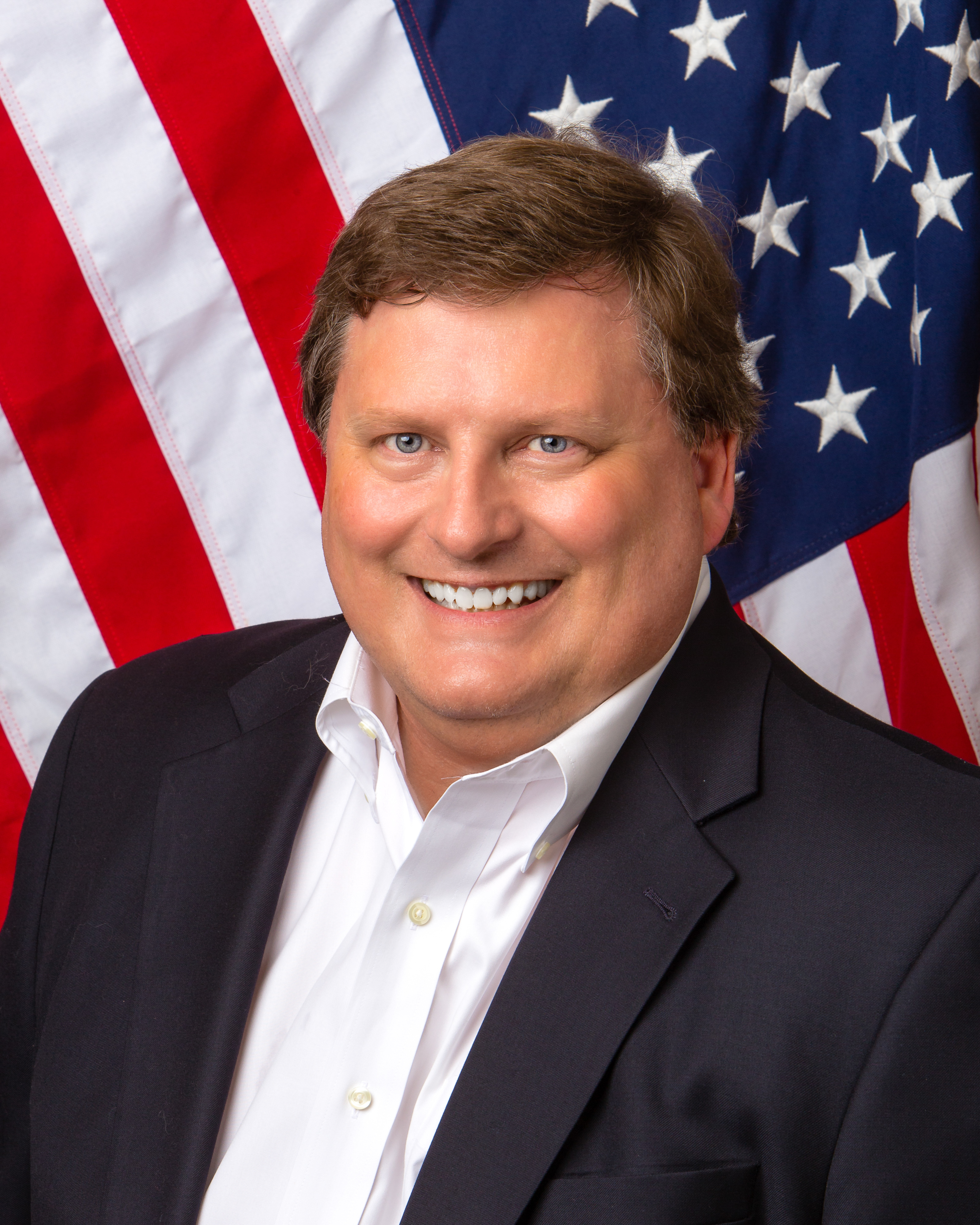 For the March 3, 2020 ballot, Capistrano Unified School District is pushing two bond tax measures on the voters: Measure H for San Clemente (except Talega) and Capistrano Beach property owners and Measure I on the rest of Dana Point, all of Laguna Niguel and Aliso Viejo owners. If passed, both measures would obligate voters to pay (with interest) an additional $724 million ($519 million for Measure I plus $205 million for Measure H)—on top of all of the other taxes and bond taxes we already pay.

My knowledge of this subject comes from when I ran for the CUSD Board of Trustees in 2014 against current Trustee Martha McNicholas, being part of a group that opposed CUSD’s Measure M in 2016 and the research I and others have done regarding past and present bond tax attempts. I wish to make three points.

The first is taxes. Or I should say taxes, taxes and more taxes. California residents are already among the highest-taxed in the nation.

In 2012, voters passed new “temporary taxes” (Proposition 30) promoted by the teacher unions with a promise these taxes would provide billions of dollars for the school system.

Then in 2016, the same unions were successful in passing Proposition 55, resulting in most of the Prop. 30 “temporary taxes” being extended for 12 years.

Again, voters were promised this was for public education. These higher income taxes have given California the dubious distinction of having the highest state income tax rates in the nation. This is in addition to gasoline taxes (second-highest in the nation then; as of July 1, 2020, the highest), higher sales and utility taxes, higher DMV fees, etc., with most of these taxes’ deductibility being limited by Federal tax law. It is reported that the state expects a $22 billion operating surplus and to have $20.59 billion in reserves this year. Voters have every right to ask: Where are those tax dollars we have already paid?

There is one bond tax voters shouldn’t forget about. CUSD’s Measure A bond tax passed in 1999. It’s on your current property tax bill, and we are still paying for this bond tax (millions are still owed). Importantly, as part of the 1999 Measure A pitch to the voters, the District listed as reasons for that bond tax the need for asbestos removal/roof repairs/renovating science laboratories. Yet for Measures H and I, CUSD is still listing these same items as needing repair. So what did CUSD do with the bond tax money from Measure A?

Why are we being asked to pay twice for the same repairs?

CUSD constantly states it has no money of its own and it is slated via this bond tax to put zero of its own funds into these projects. Where are our tax dollars going that CUSD currently receives?  Over 86% of the District’s funds are spent on salaries and benefits of adult employees of the District. Thus, over the years, it does not manage our tax money wisely to plan for building upkeep and maintenance.

CUSD Is a Declining Enrollment District

CUSD’s own documents confirm the district itself knows this. Yet it wants to use these new bond taxes to pour hundreds of millions of dollars into school building projects. The district, at pages B-3 (Measure H) and B-3 & B-4 (Measure I) list all of the existing schools, implying all are slated for new construction from bond taxes.

So this raises the question: Why is the district asking the taxpayers to pay for improvements to school sites it will likely need to close over the next few years? Or is the district not planning to spend the bond tax funds on some of these schools it will be forced to close due to declining enrollment? If this is the case, what is it really planning to do with these taxpayer funds?

Voters deserve straightforward answers on what CUSD intends to do with their bond taxes before they vote to place additional 30-year tax liens on their properties. Either the district is not planning properly or it is not being forthright with its constituents.

Residents and taxpayers deserve better stewardship of their tax dollars. They deserve transparency from their local government school trustees and education bureaucrats. I urge you to vote No on Measures H and I.

For more information, go to nocusdbonds.com, capokidsfirst.com and on Facebook at Capo Kids First.

Learn more by attending the combined Chamber of Commerce Forum on this subject on Wednesday, Jan. 29 at 7 p.m. at the City of Laguna Niguel’s Community Room, 30111 Crown Valley Pkwy, Laguna Niguel, CA 92677.

Craig Alexander is a Dana Point resident, property owner and an attorney. He thanks the Dana Point Times and the San Clemente Times for allowing him to publish this guest column.

Letter to the Editor: Know Before You Vote

Letter to the Editor: It’s Election Time in San Clemente