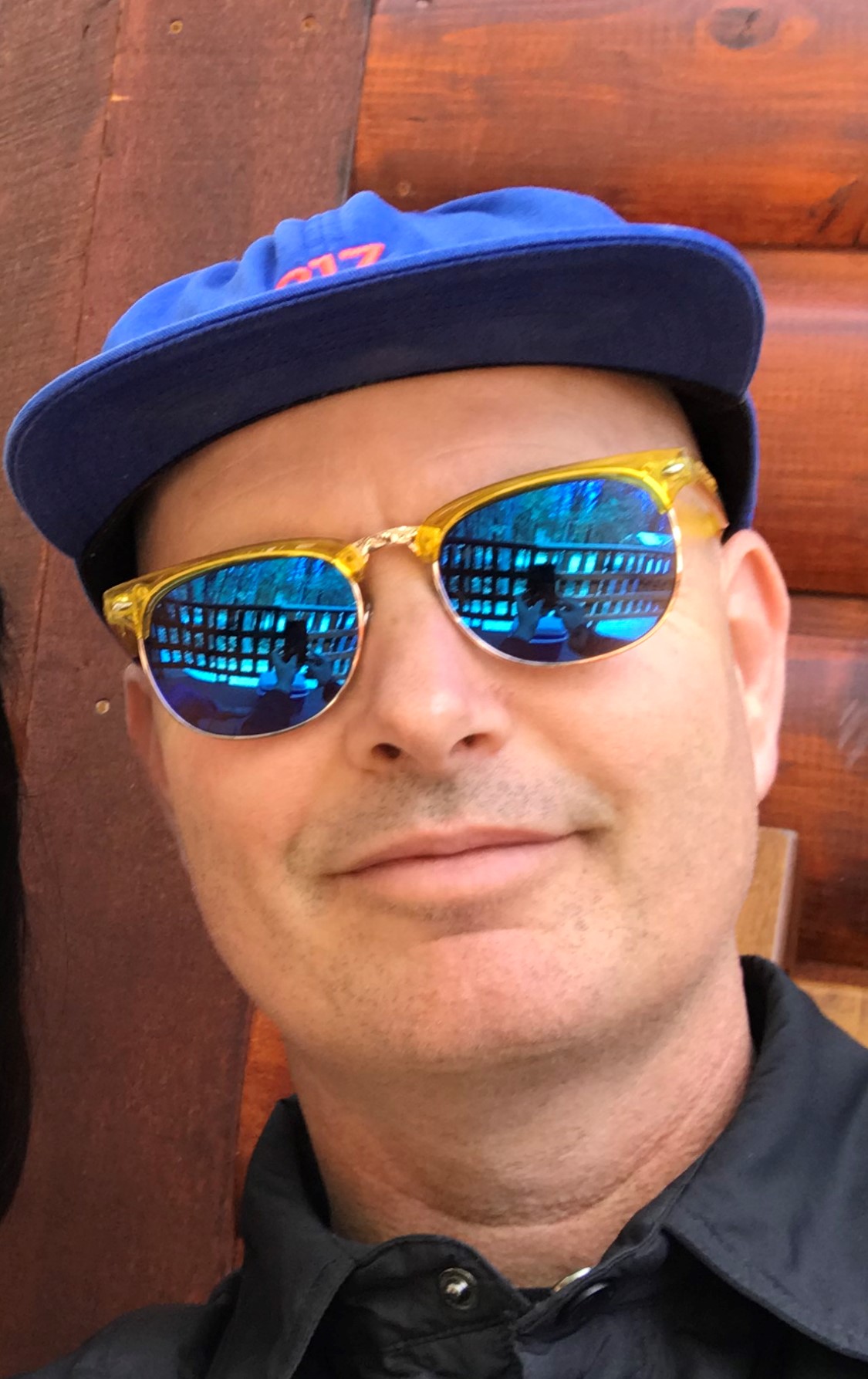 First off, on behalf of myself and all the local skaters, I would like to thank the city of San Clemente, the San Clemente Skatepark Coalition and anybody else involved in getting the new lights installed at the San Clemente skate park.

This is a huge moment for the local scene, and every skater at the park has been massively stoked and still in disbelief that it’s actually happened. While most every other park in Southern California is bigger, better and has been lit up since day one, our old, crappy “little park that could” was something that we took pride in and loved skating . . . until the sun went down . . . at 5:30 . . . for roughly five months of the year.

But now, a whole new world has opened up to us and given us more hours in the day to get in a less-crowded session well into the evening, long after the tons of little rippers have gone to sleep. Being open until 10 p.m. is a great way to have the older skaters in the area, including my old-fart self, be able to have grown-up/kid-free sessions in which the little kiddos aren’t in danger of getting run over by 200-pound man-boys still living out their childhood dreams.

I don’t throw my back out, and they don’t get turned into pancakes. It’s a win-win for all parties involved.

For those of us who have to deal with the daily problem of an overcrowded skate park, we greatly appreciate the relief that the night sessions have already brought to the congested park, and look forward to the city further alleviating the jam-packed park situation by expanding the park into the vacant lot right next to the current one as a follow-up to the lights.

Come on, it’s easy. Just do it. Skateboarding’s going to be in the Olympics next year. Does that help with allotting budgets? Maybe?

Please and thank you.

Jaime Owens is a San Clemente resident and has been the Editor-in-Chief of the Transworld Skateboarding magazine since 2013.