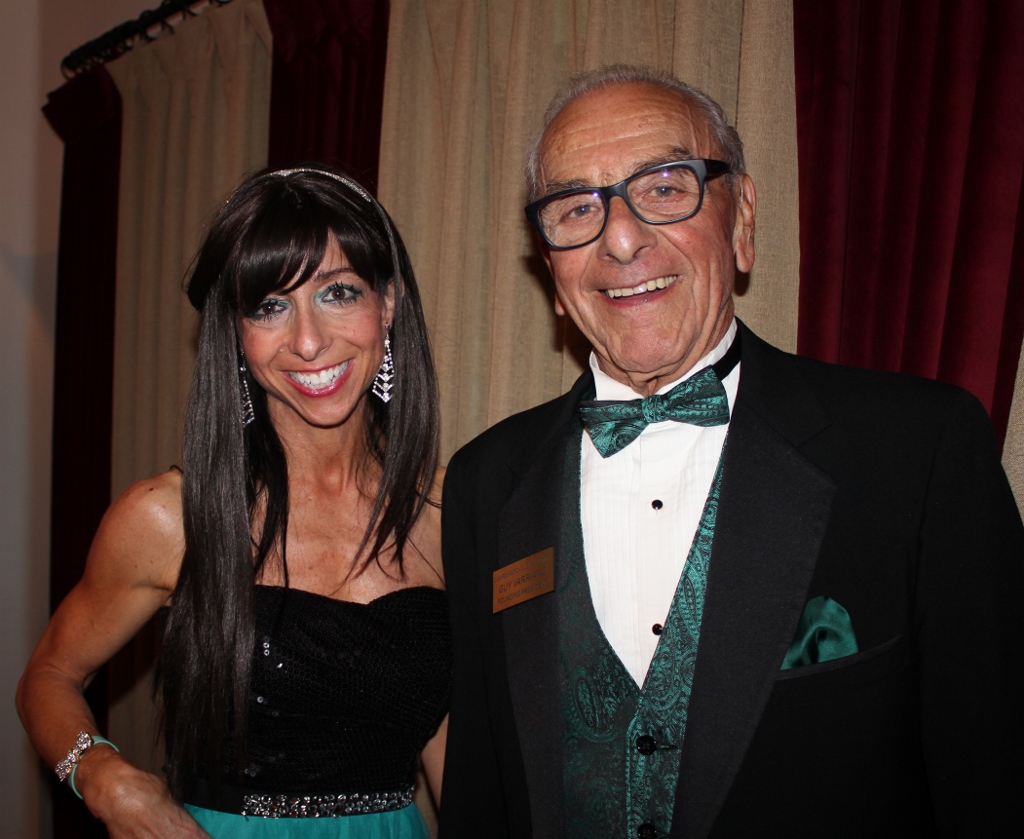 Varriano, who died July 25 at 93, was a founding board member and former president of the foundation that brought about the restoration, furnishing and birth of Casa Romantica Cultural Center and Gardens.

“He was a true gentleman—absolutely instrumental, along with Ruth DeNault, in getting Casa Romantica off the ground,” said Wayne Eggleston, a former mayor who played a leading role in preserving and reimagining the Casa.

Varriano, a Navy veteran and a retired banking executive, became involved in San Clemente shortly after arriving in 1998—active in the Rotary Club, Meals on Wheels, Our Lady of Fatima Catholic Church and the Knights of Columbus.

“My dad loved giving back to the community,” his daughter, Marie, said. “That’s why he got so involved in San Clemente.”

A New York native, Varriano lived in Seattle, attended university there and resided in Atherton, CA through much of a 38-year corporate life. He is survived by his wife of 68 years, Terry, and their children, Jon, Jim, Richard, Scott, Marie Varriano and Kathy Varriano Galletta, as well as 12 grandchildren and great-grandchildren.

Services will be at 10 a.m. Sept. 28 at Our Lady of Fatima, with a reception at Casa Romantica.