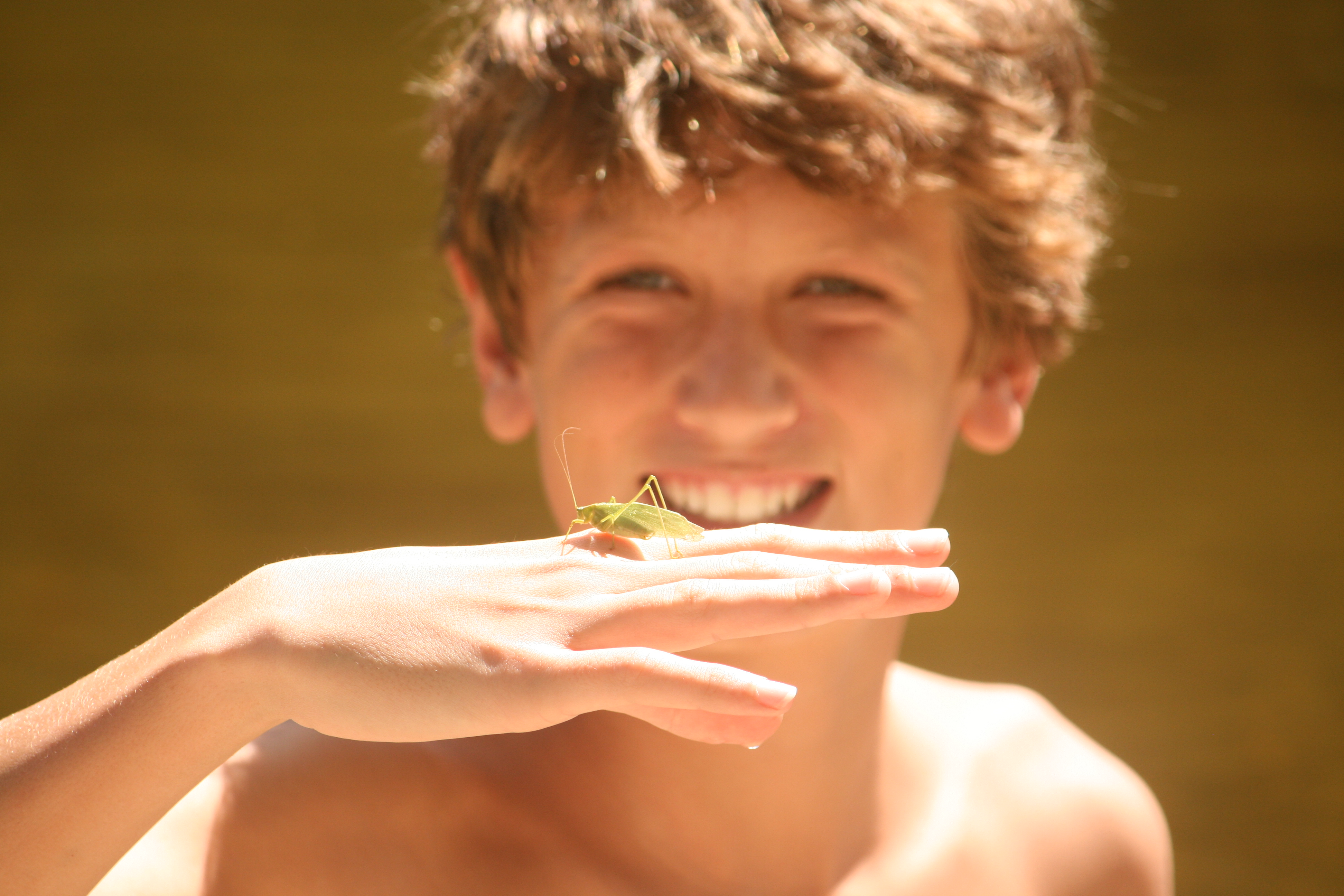 Almost three years after his tragic death, the parents of Grant Davies are looking to the community to help remember their son.

Davies was preparing for his sophomore year at San Clemente High School in July 2012 when he suffered a high-altitude pulmonary edema while hiking the John Muir Trail. A high-altitude pulmonary edema is an extremely rare fluid accumulation in the lungs, but can be, as was in the case of Davies, confused with other illnesses. As one remembrance, Davies’ name now is on a scoreboard at San Clemente High School. Davies had been a member of the freshmen water polo team in his first year at the school.

Now, a new effort is underway to remember Davies.

A photo of Davies will be the “prompt” for next month at the website www.100wordstory.org, which encourages creative writing through the creation of very short, 100-word stories. While writers are able to write whatever they would like, each month a photo prompt is given as inspiration if they need it. Beginning May 1, that prompt will be a photo of Davies with a cricket perched on his finger.

Veronica Derrick, Davies’ mother, said she became aware of the potential of the site when she attended a talk by Grant Faulkner, the founder of the website, at her local library (she now lives in Northern California).

“He’d been introduced to the idea by someone who’d written their biographies in 100 word stories,” Derrick said. “At the time, I thought it was ridiculous, because 100 words is a short paragraph. But I went home and looked at the website and was really impressed by the writing. So I tried to write one. I hadn’t been able to write directly about Grant or my grief. I’m a lawyer; I’ve always written but it was so painful, like it was frozen inside.”

Derrick said she was eventually able to write the story, and felt able to write shorter stories and anecdotes about her son. She shared the idea with John Davies, Grant’s father, as well, and he began doing it.

“It felt like this would be a great way to write his biography, but wouldn’t it be great, other than our two voices, if we could get lots of voices, his friends, other family members, to contribute,” she said.

Friends have been doing so since 2012, when Derrick left a journal at a bench that overlooked the family’s home in Talega. Friends, family and strangers have written entries in the journal since, as well as checking on the journal itself and mailing it to Derrick when it gets full.

“I think it’s the third journal up there now,” she said. “One time I got a letter, which was very abrupt from someone who said ‘I have your journal, call me.’ I wasn’t sure who it was, so I called her and she was 73 or 75 and had come across the journal. She didn’t have her reading glasses and she didn’t know what it was and thought somebody left it. At some point, curiosity got the better of her and she realized what it was.”

The people who are perhaps most looking forward to having more information about Davies from multiple perspectives are his two younger sisters, Charlie, now 7, and Aurora, now 5 (she turned 3 the week of her brother’s death).

“They were very close, Grant fell in love when Aurora was born,” she said. “We’re hoping to put them all together to read them to his sisters, who can never get enough information about their big brother, and also just for us, to keep the memories alive. And to have a space to go, when we need to get our fill of him.”

To be submitted to the site, stories must be exactly 100 words no more, or no less. However, the family, is also interested in receiving longer stories, which can be sent to grantbiography@gmail.com, or be put on his Facebook page.

“That way, we’ll be able to collect all the stories that are truly about him,” she said.