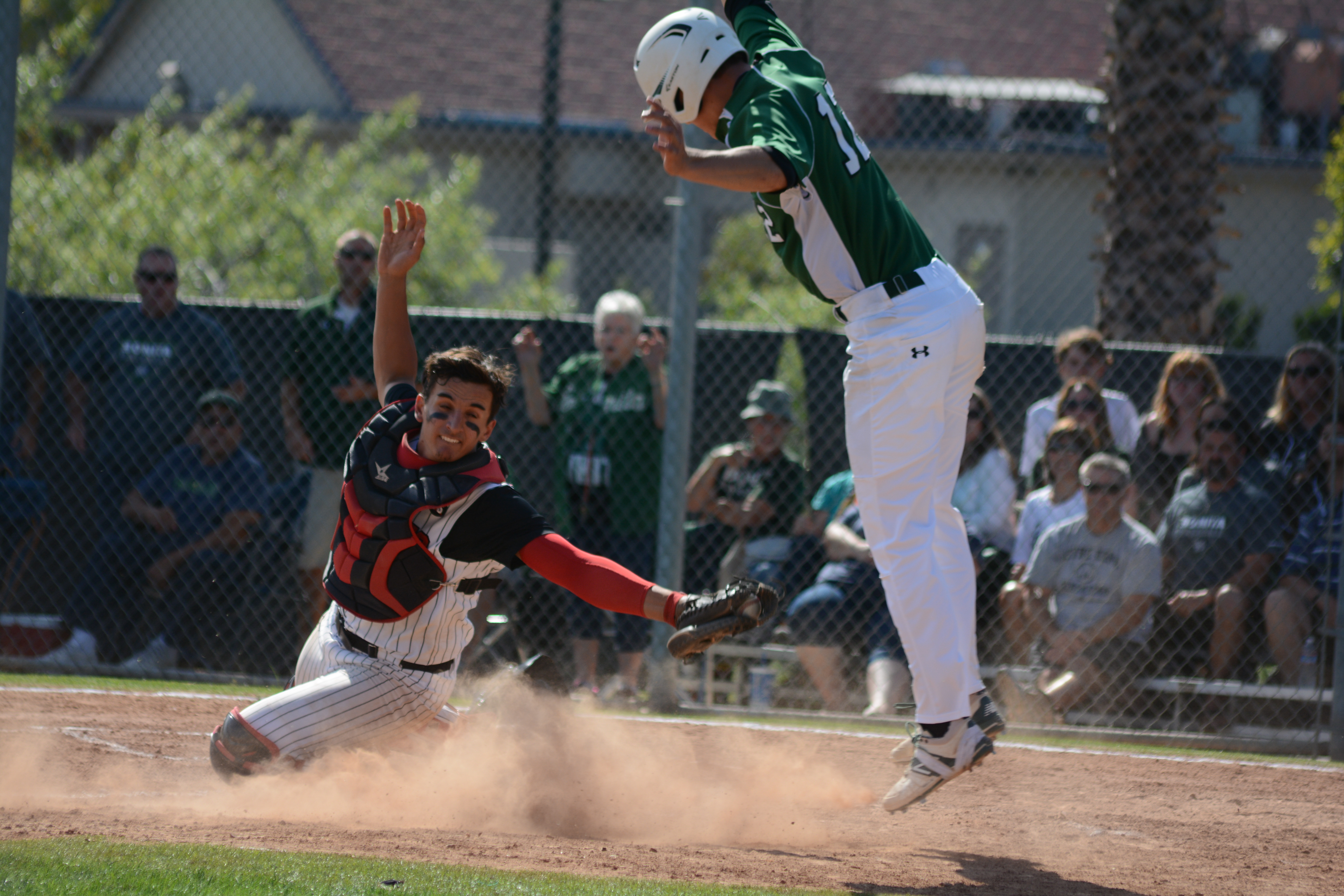 On June 16, San Clemente’s Lucas Herbert became the first of the Atlanta Braves high 2015 MLB draft picks to sign with the team.

Herbert, a standout catcher, and the Braves agreed to an at-slot signing bonus of $1,125,200, according to MLB.com’s Jim Callis. Herbert was chosen as the 54th overall pick in the second round of the draft.

Herbert had an excellent senior season for the Tritons, both in the batter’s box and behind the plate.

He led the team with a .417 batting average and the 50 hits he recorded was the highest mark in Orange County. He also drove in 28 RBIs and swatted eight home runs. Herbert was a member of the gold-medal winning USA Baseball 18U team that blew away the competition at the COPABE Pan American Championships in September.

Herbert, who entered the draft ranked as the No. 52 overall prospect by Baseball America, was regarded as one of the better defensive catchers eligible in the draft.

San Clemente pitcher Kolby Allard was also drafted by the Braves as the 14th overall pick. As of June 23, Allard had not yet signed with the Braves.