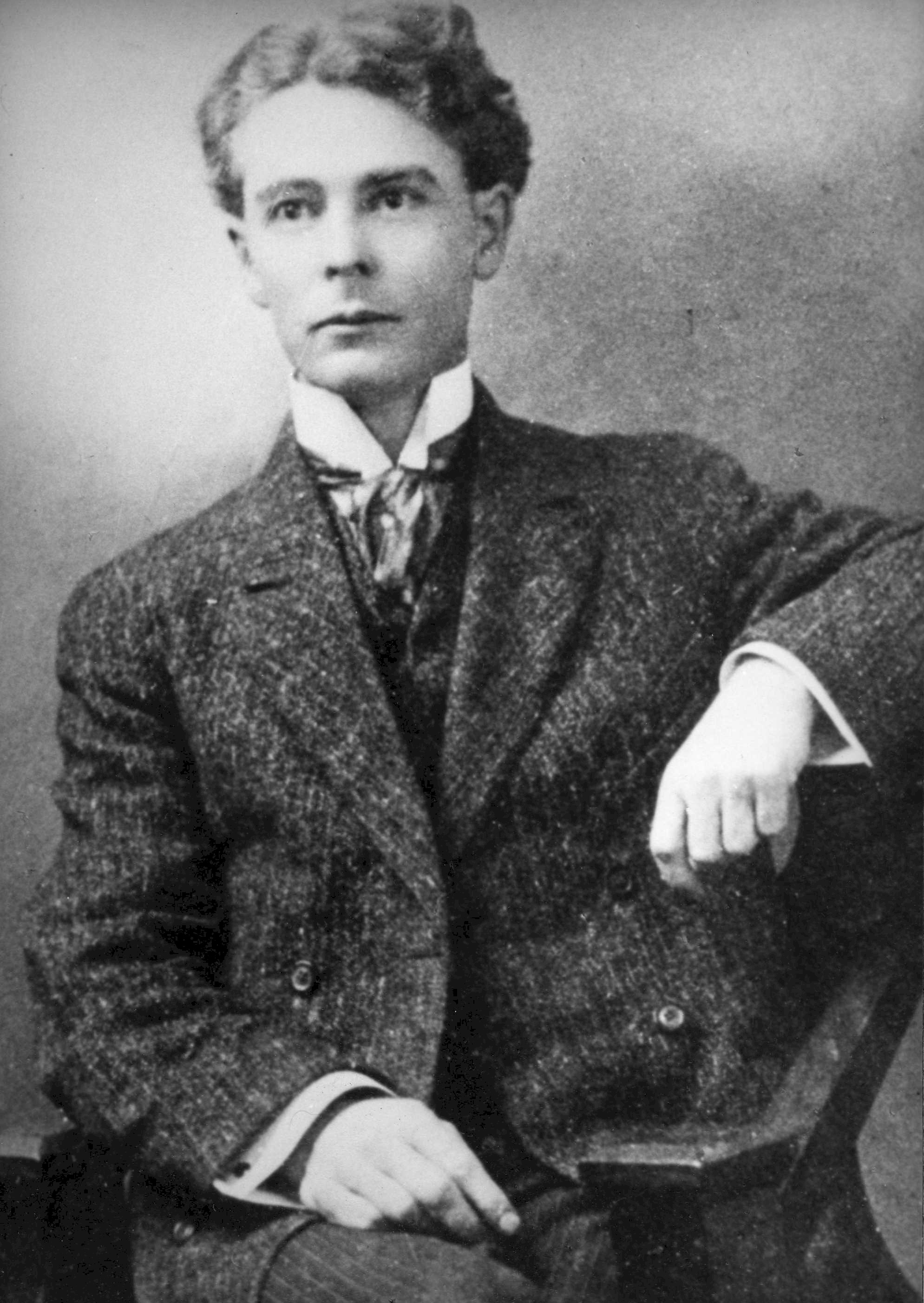 Ole Hanson’s vision of a beautiful Spanish village by the sea looks like a strikingly sound idea today. Why hadn’t somebody thought of it before 1925 or ’27 or ’28, whenever it was Ole first dreamed up San Clemente? The fact is, others had—at least twice before. Those earlier attempts were launched, but they failed due to being too far ahead of their time or because of unforeseen larger events.

Native peoples settled throughout the area well into the late 18th century in sometimes movable villages. When the Forster family was deeded the land, the Native tribes largely departed the farms and ranches that existed.

During the 1870s, John Forster was looking to raise some quick cash by subdividing his land into housing tracts, where San Onofre Nuclear Generating Station is today. The town became known as Forster City. According to San Diego historian Ryan Jordan, the 1880 U.S. Census showed Forster City’s population was 165. Jordan notes the town had “. . . a general store, stage (coach) depot, blacksmith shop, livery stable and a hotel.” Records show there was also a post office and schoolhouse. For reasons still somewhat murky, after Forster died in 1882, so did the town. Jordan found that a couple of the buildings from Forster City were moved to San Juan Capistrano’s Los Rios district, where they still exist. Just a historic marker remains at the site of Forster City.

The area reverted to ranching and bean farming. A train station was added mainly to ship livestock and agricultural products. Then in 1925, Archibald Haven arrived with cash from his family’s huge seed company profits. Pavement of Highway 1 brought more people to the area, and once again the dream of a town took form. Haven’s son, Norm, still lives in the San Clemente area and remembers that Haven’s Ranch became the town of San Onofre.

“We were a town, but all us kids had farm-related chores. I drove mules when I was 10 years old,” stated Haven in a recent Historical Society oral history video.

The Havens built a gas station, cafe, post office and grade school near the train station. San Onofre began to take shape just as Ole Hanson began San Clemente. Many of the residents in San Onofre were Mexican or Japanese agricultural workers. The town thrived even during the Depression, when local fishermen opened a fish market. Surfers discovered the town as well. Actor James Arness was one of them, before he became famous as Marshal Matt Dillon on TV’s Gunsmoke.

Crooner Bing Crosby’s car broke down outside the Haven’s house. “We didn’t recognize him, because he was bald. Apparently, he wore a toupee when performing,” Haven said.

Then the unthinkable happened. In quick succession, the Japanese military attacked Pearl Harbor in Hawaii. The Japanese Americans living in San Onofre were “evacuated” to camps far inland by the U.S. Government, which then purchased San Onofre to become the Camp Pendleton Marine Corps base.

So, no Ole Hanson’s vision of San Clemente was not the slam-dunk idea it seems today. Remember, he lost it all during the Depression. But he did roll the dice at just the right time.