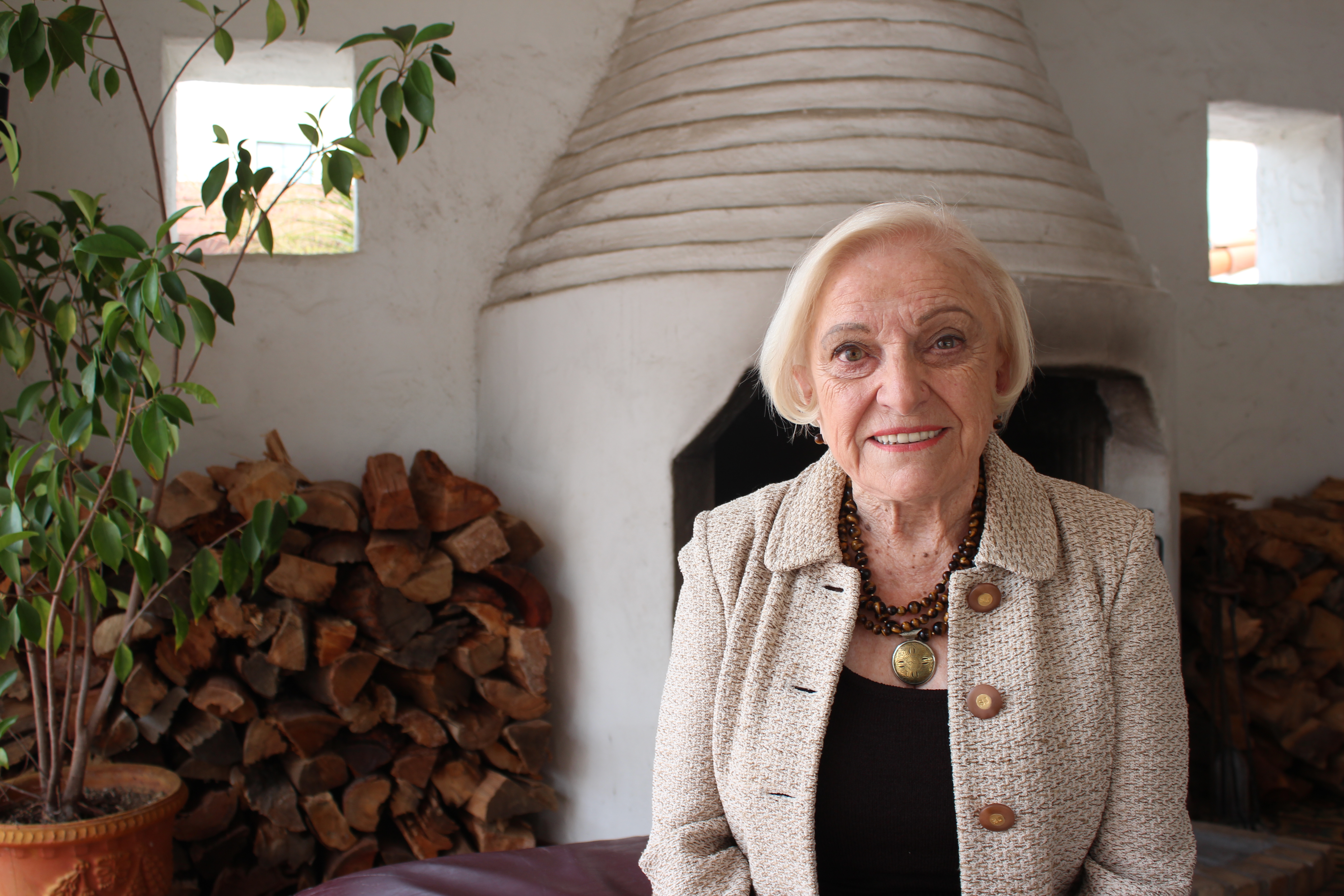 At a recent San Clemente Historical Society public event, longtime local businesswoman Ruth DeNault was asked what she has been up to lately. Here’s her current resume. She serves as president of the Casa Romantica Board of Directors, as a Foundation Board member of Concordia University in Irvine, as a board member of her alma mater, the University of Jamestown in North Dakota, as chairperson of Children’s Cerebral Palsy Movement, as Advisor to the Board of Children’s Arts & Learning Conservatory in Costa Mesa, and, oh, yes, drives to work in Laguna Niguel every day to run the five-store DeNault Hardware empire. When asked by the impudent host of the event—me—how old she is, Ruth responded with pride, “I’m 88 years old.” There was an audible gasp from the audience.

At a time in life when most people have transported themselves to the easy life of retirement, DeNault continues to make a difference both locally and throughout the country. Just a few years ago, she was the first woman named “Man of the Year” in the nation’s hardware industry. “They have now changed the name of the award,” Ruth confirms. Late in life, she also completed her college education, which was interrupted when her husband, Jim, was drafted during the Korean War. She earned both B.A. and M.B.A. degrees at Concordia at a time when she could have been teaching the courses.

Ruth’s philosophy is life is not something to just be watched from the sidelines, but engaged in. Her secret to being so active for so long?

“I have good health, and I love to work in many areas,” she replied.

When Jim got out of the army in 1953, they looked around for a nice place to settle, raise a family and start a business. Their families had been involved in the hardware business dating back to the late 1800s in North Dakota. So when they decided to settle in San Clemente, it was a natural fit to open a hardware store in this small, but growing community. Never mind they were then one of three hardware stores just in the 100 block of Avenida Del Mar. Plus, there were two lumber yards here at the time. How could they all survive in a town of just around 10,000 people?

“We all specialized in certain things, and we were all friends,” Ruth remembers. “In fact, it was one of our competitors who loaned us the money for a down payment on our first house here.”

Ruth did most of the ordering and advertising for the business, which she still does today. When President Nixon made San Clemente home of the Western White House, the DeNaults even helped Pat Nixon pick out the paint for their kitchen. A short time later, the store was moved to a location on El Camino Real.

“People thought we were crazy to move so far out of downtown (about eight blocks),” she says. Why did they move? “Parking. Not enough parking on Del Mar,” she said.

Tom Marshall is a member of the San Clemente Historical Society and retired journalist.

Letter to the Editor: Help Those on the Front Lines in the Fight Against Coronavirus

Letter to the Editor: In Response to the Writer Who Believes San Clemente ‘Needs’ Democratic Socialism

Letter to the Editor: Measures H & I Didn’t Pass, But You Can Still Help