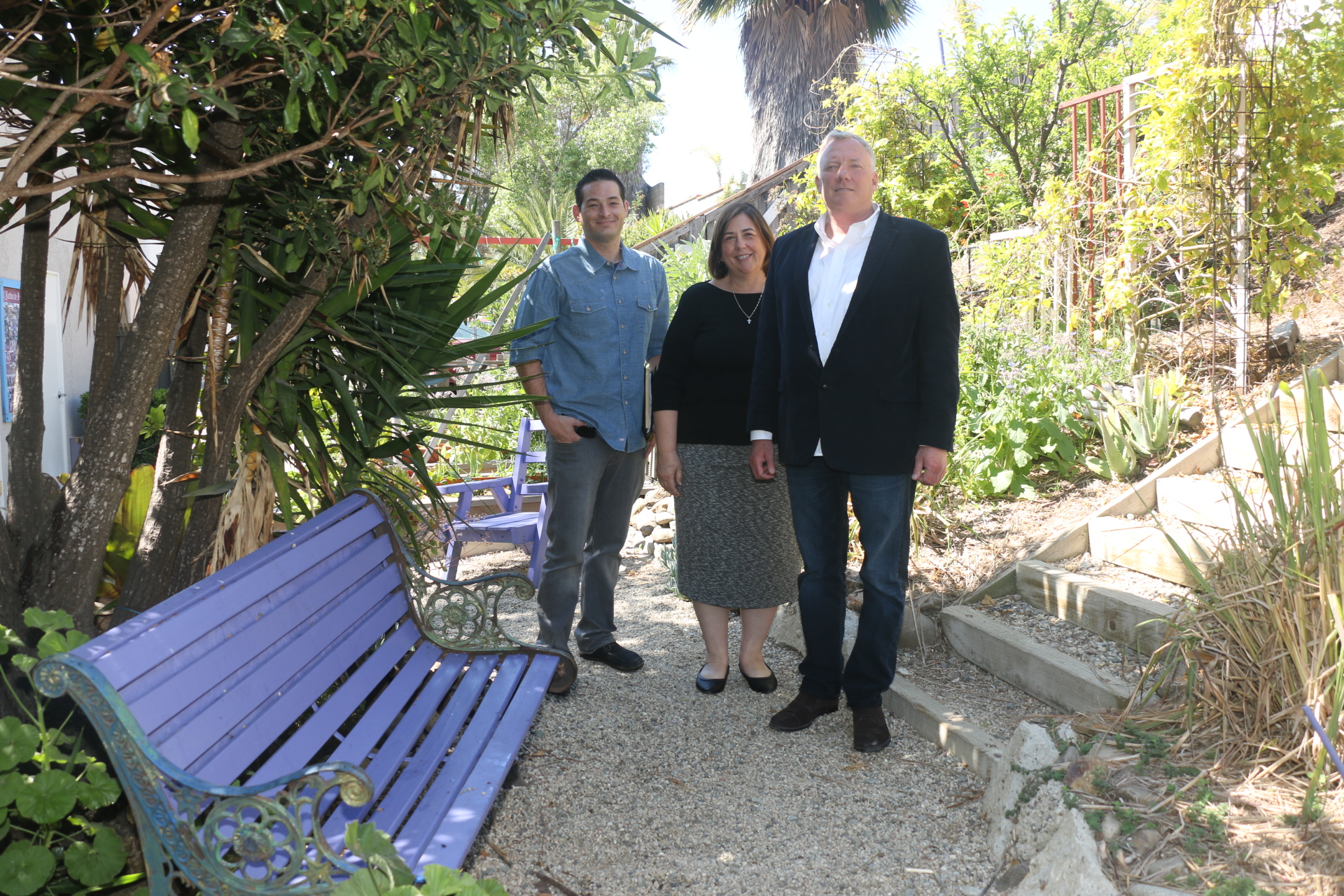 For those who have experienced homelessness under the constraints of mental health issues, Henderson House in San Clemente has provided a stable environment.

The apartments of the Henderson House in San Clemente, which are owned and operated by Friendship Shelter out of Laguna Beach, were recently gutted and replaced with new flooring, cabinets, appliances and other amenities.

Dawn Price, executive director of Friendship Shelter, said 14 young adults will move into the two- or three-bedroom apartments during the coming weeks.

The Henderson House is intended for people ages 18 to 25 who were homeless at one time and have a severe mental health diagnosis, such as schizophrenia or bipolarism. The way people are referred to the program is through social service programs, Price said.

A grand reopening of the homes took place on March 30.

Price said during the grand reopening many of the tenants said that this was one of the first times they felt as though they were part of a community.

“These people were very isolated from everybody else, and for them to appreciate the sense of community is really great,” Price said.

Some of them had lived in their cars for a period of time, she said.

Friendship shelter has owned several units off the 600 block of Camino De Los Mares since the early 1990s. In 2013, the residents were relocated to other temporary housing while the apartments were renovated. The homes now are used as more permanent solutions to housing rather than transitional locations.

“Toward the middle of the last decade, (our policies) started turning away from placing people in transitional housing versus putting people into permanent housing solutions as quickly as we could,” Price said. “As an organization, we started looking at how we could be a part of that move. As a result, we’ve converted these properties for a special population for transitional-aged youth.”

The goal of the program is to help the young adults become independent and live on their own. Rents are subsidized, and the tenants pay one-third of the cost.

On-site support and safety measures are taken into account by a program called STAY, which has professionals meet with tenants to make sure their living arrangements and needs are met, whether that be through medication or therapy and psychiatry.

A professional is on-site six days a week and checks the progress of the tenants.

David Cox, program manager for the permanent supportive housing program, said the clients are first referred to Henderson House through programs and have already met the criteria for housing.

“This helps to serve a population where a lot of things change at that age (18 to 25),” Cox said. “It’s a good time to be engaged with them and support them, because if they’re not they become adults who end up in our other programs.”

A lot of the residents are assisted with finding work or going to school.

“Our goal is to create an atmosphere where there’s a community feel,” Cox said. “Just like with any community, (the objective) is really to maintain the safety of our clients as well as the surrounding community. Because we have so much support, it does create so much support for our neighbors.”

Mark Miller, associate executive director of Friendship Shelter, said it’s important that the program maintains a relationship with the community around the program. Adjacent to the Henderson House apartments is a community garden that everyone, including neighbors to the program, can frequent.

Miller said Henderson House helps expedite the process of moving people from transitional to permanent housing by eliminating the steps that were once required to qualify for it.

“Really all you need to do is take someone from their current living situation and put them into the appropriate housing,” Miller said.

When tenants turn 26, Cox said there are other programs that Friendship Shelter provides for people who have the most severe mental diagnoses.

“Those people may be appropriate to transfer into our scattered site programs, which is very similar in set-up with a little more independence, but we’d still have someone check in with them and support them with their life goals,” Cox said. “On the other hand, we may have someone who moved out on their own and just checks in with us on a case-by-case basis.”

For many of the tenants, this is their first apartment. Tenants are required to not disturb the community around them and must keep their apartment in a livable condition, Cox said.

“It’s about learning how all the things of renting works,” Price said. “If somebody is struggling with their mental health, we’ll work with the service providers to right that ship and get them feeling well again.”