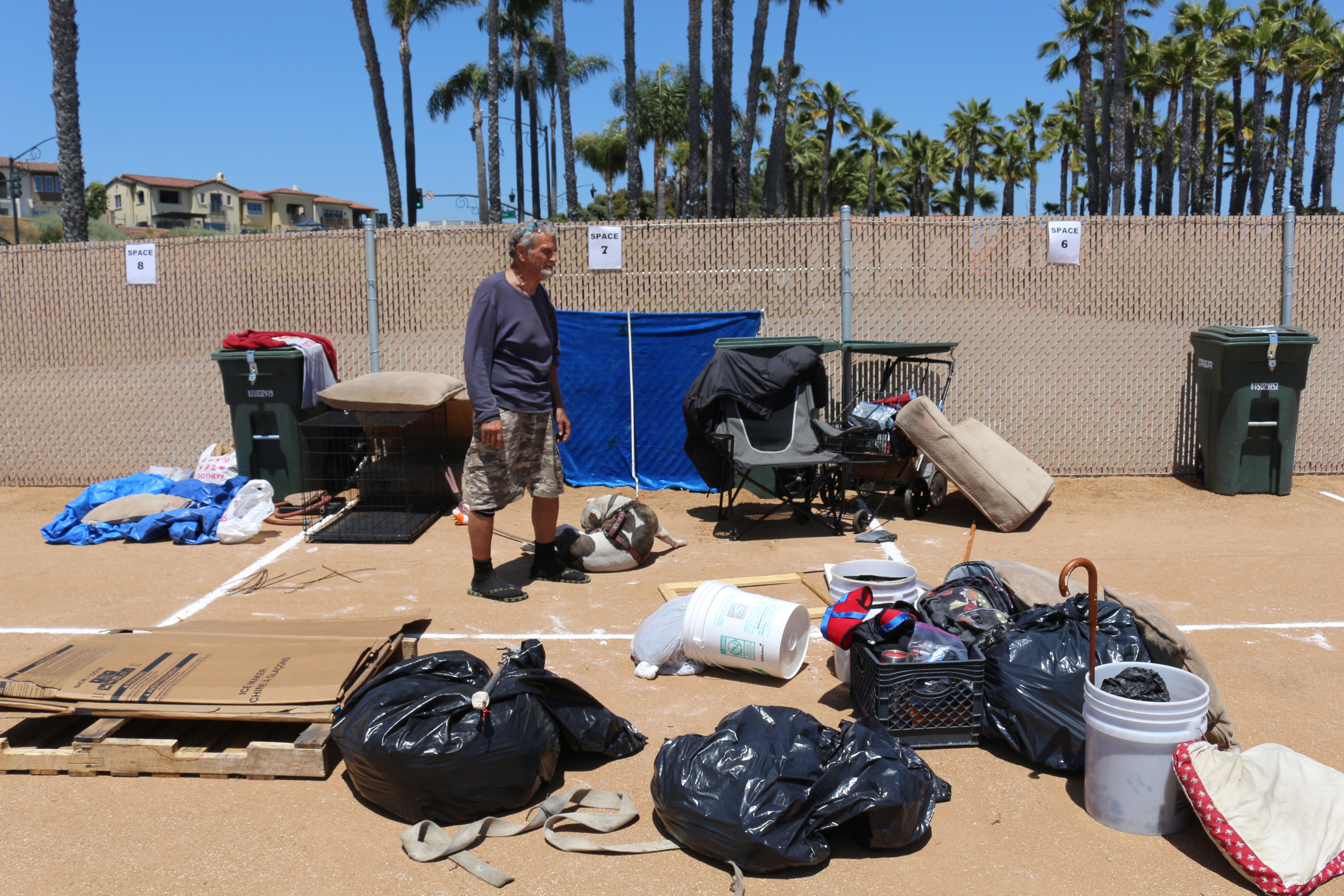 Lawyers representing the city of San Clemente also filed a motion on July 1 to dismiss the case made by a group of homeless individuals and advocacy groups against the cities of San Clemente, Aliso Viejo and San Juan Capistrano.

Attorneys for the three cities outline four arguments for U.S. District Judge Percy Anderson on why the lawsuit should be dismissed.

The court document states that the plaintiffs do not plead viable constitutional claims against the three cities; the disability discrimination counts are too conclusory and vague to state a claim; the tort claim premised on the state housing accountability acts fails on multiple grounds; and Darren James, one of the homeless individuals named in the lawsuit, does not state a due-process claim against San Clemente.

‘“The social problems posed by homelessness in California are very serious. But the legal claims pressed in this action are not,” lawyers wrote in the Memorandum of Points and Authorities provided to support the cities’ motion.

Under the first argument, the cities lawyers argue that none of the individual homeless plaintiffs reside in either Aliso Viejo or San Juan Capistrano.

The individuals named in the suit, Duane Nichols and Darren James, are homeless in San Clemente, and the third, Bruce Stovall, lives in Irvine.

“All three claims derive from the Cities’ alleged practice of ordering homeless individuals to leave (or cease sleeping in) public spaces—but no Plaintiff has alleged an injury from that practice that is traceable to Aliso Viejo or San Juan Capistrano,” the court document states.

The three cities intend to dismiss the “Amended Complaint” in part under federal rule of civil procedure due to lack of standing and in part due to failure to state a claim.

Homeless advocacy lawyers have filed a motion for a temporary restraining order to shut down the temporary homeless encampment in San Clemente and end what they see as “grave conditions.”

San Clemente is currently in litigation with three homeless advocacy groups, who on behalf of three homeless people, filed a complaint back in February against the county, San Clemente, and four other south county cities, including Dana Point, San Juan Capistrano, Aliso Viejo and Irvine.

The Housing is a Human Right lawsuit argues that anti-camping ordinances and other laws violate homeless civil rights.

U.S. District Judge David O. Carter was originally assigned to the case but was removed from the lawsuit in mid-June amidst multiple cities’ complaints that Carter was bias due to his previous involvement in 2018 homeless-related settlements in north and central Orange County.

In a June 30 filing, the attorneys representing the homeless requested that San Clemente’s five-week-old temporary homeless encampment at 380 Avenida Pico be closed down.

“Under threat of arrest, the City forced unhoused people to move to a barren piece of land previously found unfit for human or animal habitation,” the court document states.

The request alleges that the site, located on a half-acre city storage lot atop a hill, has been repeatedly deemed unfit for human habitation; is not disability accessible; has no shade, potable water or electricity and lacks adequate sanitation and servicing of its portable toilets, among other complaints.

On July 1, the city of San Clemente’s lawyers responded, calling the plaintiffs’ application for a temporary restraining order “substantively groundless” and “borders on frivolous.”

The city asked the federal court to deny the application and order the plaintiffs to reimburse San Clemente for its costs and legal fees.

Attorneys representing San Clemente stated that as a temporary means of alleviating a host of health, safety, environmental and related problems associated with homeless encampments, the city enacted an ordinance limiting camping on public property to a designated zone.

Lawyers continued, “The City provides security, ADA-compliant restrooms, and outreach services at the site. While Plaintiffs and their declarants (all but one of whom are not even parties to this case and are therefore irrelevant) press a laundry-list of complaints about the site—everything from insufficient toilet paper, to lack of electrical outlets to charge phones, to lack of nearby parking for volunteers who deliver food and water to them—none of this comes anywhere close to violating the Constitution or the Americans with Disabilities Act (“ADA”). And it certainly does not justify the extraordinary remedy of an ex parte TRO.”

The city’s attorneys say homeless people at the site are free to seek shade elsewhere during the day, and that the city has no duty to provide campers with drinking water, electricity or qualified personnel who have “training on trauma informed care,” court documents stated.

It is not known when Judge Anderson will rule on the temporary restraining order.