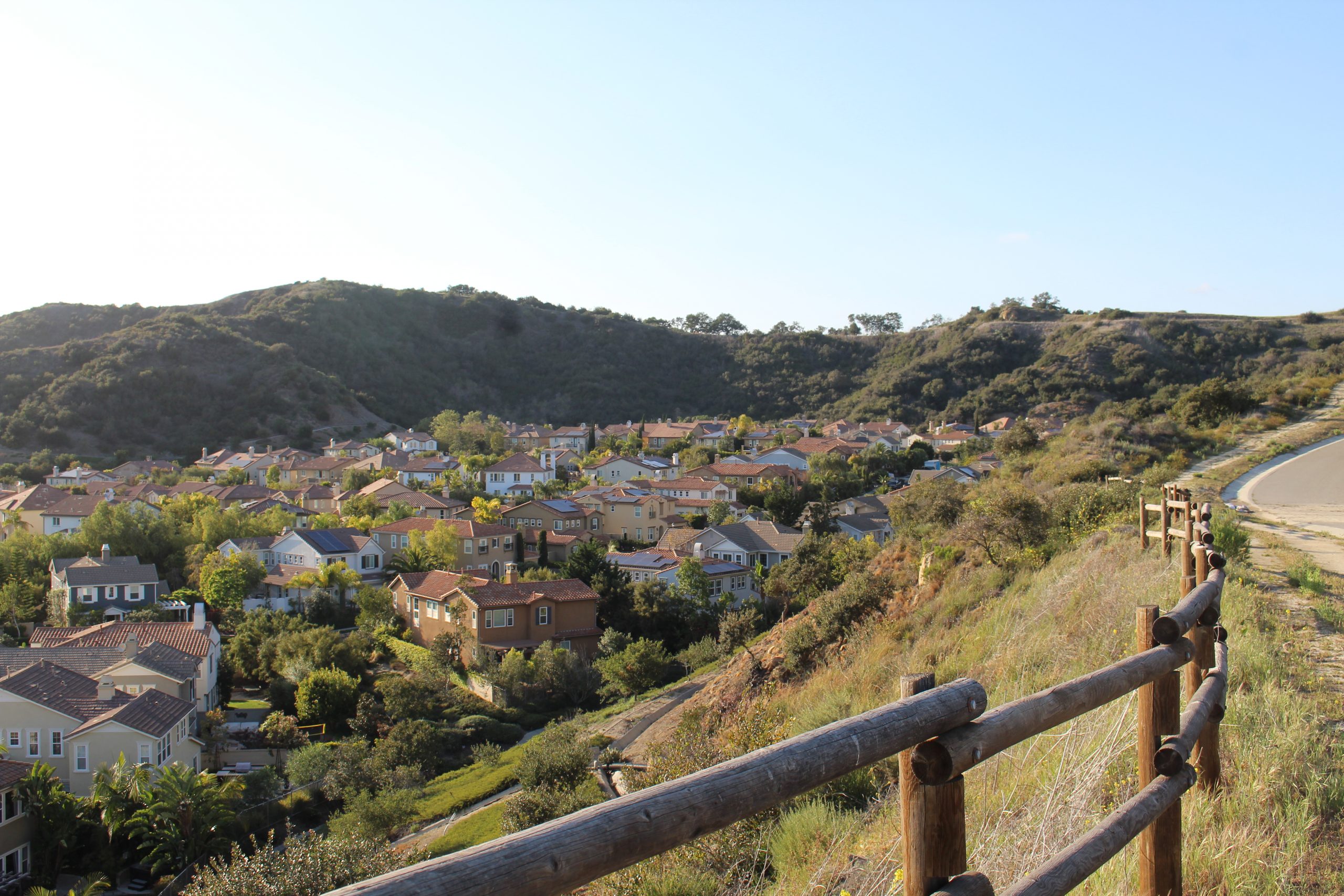 As many San Clemente residents living near fire-prone areas deal with rising premiums for fire insurance and unfavorable treatment from agencies, finding a tangible solution has remained a million-dollar question.

That led to suggestions, such as one by Councilmember Steve Knoblock, who posed that it might be best to ask the city’s representatives in the California state legislature for assistance.

Other residents have been vocal about their own struggles with the fire insurance industry. Though in a small sample size of members of the residential Facebook group, San Clemente Life, several shared what they have recently experienced.

Multiple people described being dropped by their insurers, or having their rates rise as much as threefold because of their homes’ proximity to a fire zone—despite instances in which they had their plan for decades without making a claim.

Some said they’ve had to turn to the California FAIR Plan, designed to specifically provide “basic fire insurance coverage for high-risk properties when traditional insurance companies will not.”

One commenter wrote that their insurance carrier would likely drop them if they had to make a claim. Another said that companies refused to provide a quote to them due to their location.

Situations like those faced by San Clemente residents have become increasingly common, as a result of a shift in the insurance industry over the past five years. They are also occurring across Orange County and beyond, according to Senior Fire Inspector Juan Huerta of the Orange County Fire Authority, who spoke at the previous council meeting on March 15.

A new report from the California Department of Insurance released this past December does show some improvement, as insurers did not renew 212,727 policies in 2020, down 10% from the previous year, when 235,597 policies were dropped.

The report attributed the percentage drop to the mandatory one-year moratoriums against non-renewals that were issued by Insurance Commissioner Ricardo Lara. The moratorium, the report explained, “made up more than 80% of the statewide reduction in non-renewals.”

However, the report, which did clarify that areas with greater risks of wildfires experienced higher rates of non-renewals in 2020, also noted that in the same period, new and renewed FAIR Plan policies increased to 241,466, a jump of 49,049 polices.

“The number of policies written by the FAIR Plan increased for the second year to a new high, underscoring the need for continued actions that Commissioner Lara has taken to strengthen its coverage for consumers,” the report stated.

The devastating Camp Fire of 2018 that burned more than 150,000 acres, resulted in 85 civilian deaths, and was called the “deadliest and most destructive fire in California history” by the state’s Department of Forestry and Fire Protection, heavily impacted the industry, according to Chris Plummer of local agency Unity One Insurance.

As the insured losses from the disaster were in the billions of dollars, some businesses defaulted and shuttered.

“The industry started to really change about three or four years ago, and then this year is the worst I’ve seen in my career,” Plummer said.

There has been a shift in underwriting, which is the process through which insurers take on financial risk, he added. The addition of resources such as increased mapping, Google Earth, and other tools that help determine how close homes are to possibly catching fire are also contributing factors to whom agencies decide to cover.

The recent Emerald Fire in Laguna Beach served as a “wake-up call” to local providers, as well as Orange County’s generally dry grounds during the prolonged drought.

“It can happen here,” Plummer said. “San Clemente has some issues. There are certain areas (where) people don’t think it could ever happen here, but it actually could. So, it’s a problem.”

Regarding rate pricing, which is what most consumers’ complaints involve, the trend is a result of companies adjusting the rates for those who have not had previous claims after the companies have lost money, he said.

Premiums used to be a monthly expense that people usually did not consider to be noteworthy, according to Plummer, because the cost was previously affordable.

Considering the current risks insurers take on, homeowners’ insurance rates remain relatively reasonable in his eyes, but that is not the case for some.

“They can’t get that low rate anymore, and they’re the ones that are really, severely being affected,” Plummer said. “There’s some areas that are downright really hard to get insurance on, (and) they have to go to the California FAIR Plan.”

He felt that most San Clemente homes are not in high-risk areas, but for those in the Talega and Forster Ranch neighborhoods of heightened risk, he encouraged homeowners to do their due diligence.

“Although it’s a crisis, it’s not as terrible as we think,” Plummer said, referencing the plight Northern Californians face.

There are potential solutions, which include talking to good insurance brokers, understanding what each policy covers and what risks each person is willing to take.

“Can you get a wildfire smoke deductible that’s higher than what the company offers?” Plummer cited as questions to consider. “Are you a military member, or someone that you know (in your) family, (such) as your mom or dad? There are some programs for that.”

To help drive the down the cost of insurance, CDI Commissioner Lara announced new proposed regulations on Feb. 25 that would require insurers to factor consumers’ and businesses’ efforts into fortifying protections for their homes against fires. The proposed regulations are also meant to provide consumers with transparency regarding the “wildfire risk score(s)” assigned to properties.

Additionally, insurance companies would be required to incorporate the “Safer from Wildfires” framework, which includes possible mitigation actions, and to comply with Proposition 103, a measure that gives the Insurance Commissioner authority to approve rates.

“With more Californians rolling up their sleeves and reaching into their own pockets to protect their homes and businesses, insurance pricing must reflect their efforts,” said Lara in the release. “Holding insurance companies accountable for accurately rating wildfire risk in the premiums they charge Californians will help save lives and reduce losses.”

“My new regulations will help encourage a competitive insurance market for all by putting safety first and driving down costs for consumers,” he continued.

The most recent movements in California state legislature were two bills introduced in the State Assembly in 2020 and 2021, which both died, according to a staff report within the March 15 City Council meeting agenda.

According to the Safer from Wildfires framework, there are various ways in which to keep homes as safe as possible and to mitigate encroaching fires. Those include maintaining an ember-resistant zone around a house, clearing vegetation and debris, and complying to defensible space required by local regulations.