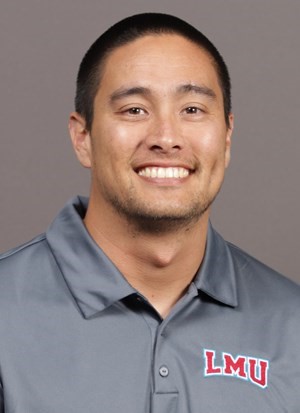 “We had very strong candidates, with great water polo backgrounds, all of which is a testament to our program and how it is perceived in the extended water polo community,” SCHS athletic director John Hamro said in a release. “Although the decision was not easy, we were ecstatic when Ikaika agreed to accept both positions.”

Aki is the full-time replacement for former head coach Logan Powell, who stepped down from the positions in January and was followed by interim coaches for the 2020-21 season.

Aki was last an assistant coach for the men’s and women’s teams at his alma mater, Loyola Marymount. Previously, Aki was the head coach of the boys and girls teams for the Hawaii Zone of the USA Water Polo Olympic Development Program from 2016-19.

Aki also was an assistant at his high school alma mater, Punahou of Hawaii. In college at LMU, Aki was the all-time school record holder in steals and blocks and second in career  assists.

In the spring, the San Clemente girls won the South Coast League title again, and the boys finished fourth in league in the delayed and abbreviated season.