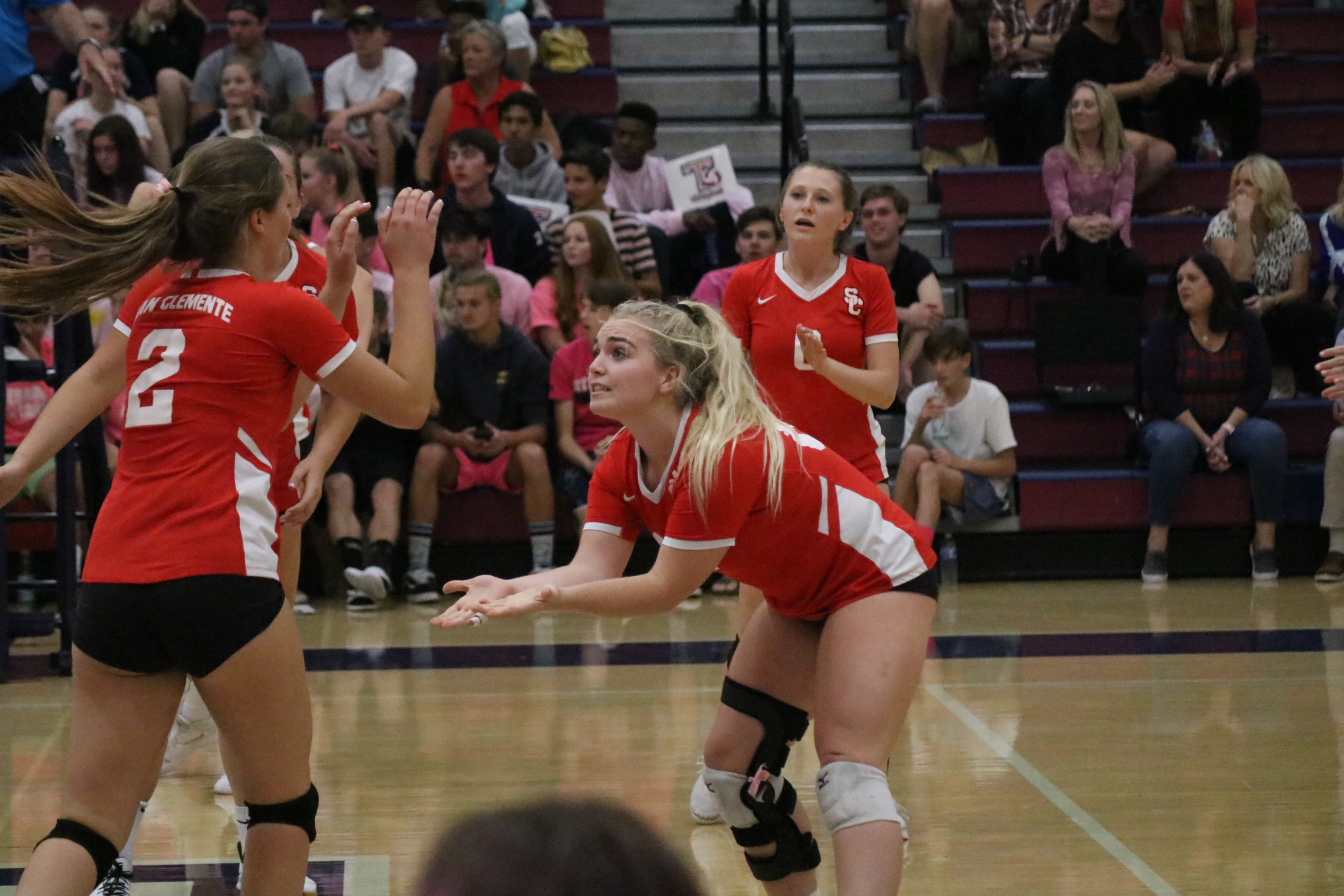 All sports – outdoor and indoor – are now cleared to resume play in California.

Following the settlement of a lawsuit between two San Diego high school football players against Gov. Gavin Newsom, the California Department of Public Health and San Diego County, the state made changes to its earlier guidelines for youth and recreational adult sports on Thursday night, March 4.

The lawsuit is one of at least six across California, including Orange County, all filed by the same firm. The firm and plaintiffs are arguing that while high schools sports have been shut down for nearly the last 12 months, college and professional sports have been allowed to go on. According to the lawsuits, this is unfair treatment of the high school athletes under equal protection statutes.

The update, which goes into effect Friday, March 5, allows teams that weren’t authorized by earlier guidance or the state’s coronavirus tier system to return to play if they follow stricter guidelines already in place for college sports teams, such as weekly testing, contact tracing and plans with local health authorities.

As with previous updates, these new guidelines are subject to county, school district and private school approval.

All indoor sports, such as basketball, volleyball and wresting, will join outdoor, high-contact sports like football and water polo in required weekly tests for COVID-19 with results needed within 48 hours of competition. However, there are two major differences.

With football and water polo, testing is only required until the county reaches 7.0 daily new cases per 100,000 people, which is the threshold for the red “substantial” tier – the second-highest risk tier. All indoor sports must continue testing until their county reaches the tier in which that sport was authorized, which for all indoor high school sports is the yellow “minimal” tier – the lowest-risk tier. The threshold for the yellow tier is currently 1.0 daily new cases per 100,000 people.

The update also calls for indoor sports to establish and implement regular periodic COVID-19 testing before a return to practice. According to the state, “this includes baseline testing and ongoing screening testing.”

The other major difference is, unlike football and water polo, the state will not be covering the cost for this testing. That cost will either fall to the individual schools, district or county.

To be allowed to start play, he county also needs to have a daily new case rate of 14 or less per 100,000 people, which Orange County hit last week opening the door for outdoor sports.

This is now the third stage towards the full reopening of high school sports.

After nine months of shutdowns, the state finally provided guidance tied to the state’s four-tiered coronavirus monitoring system that allowed the restart of sports on Jan. 25 if the regional stay-at-home orders were lifted. The order was lifted on Jan. 25, and cross country, the only fall sport allowed in the purple tier, began its season shortly after.

On Feb. 19, the state made a major change to the guidelines to allow outdoor high- and moderate-contact sports to resume in counties with the proper case rate and testing in specific sports.

Now, all sports are set to go.

For the fall or season one sports, cross country is nearing the end of its season, and football and water polo will start their abbreviated seasons in the next two weeks. Girls volleyball can now join the fray indoors, but time is running out with a CIF-SS end date for the sport on March 20.

For the spring or season two sports, things are about to get busy.

There will be competition for gym space indoors, with wrestling able to begin almost immediately on Friday, March 5, depending on county and school district approval. Boys and girls basketball can begin on March 12, and boys volleyball can open up on March 13. Competitive sport cheer would be the last to open on March 27.

Outdoors, field space was already going to be scarce, but now teams will contend with football until April 16.

Girls and boys tennis have already started, and while soccer got its approval to start, some teams have taken a bit to organize. Soccer’s official green light to start came with the state’s Feb. 23 coronavirus metrics update, which was days before the CIF-SS allowed start date of Feb. 27.