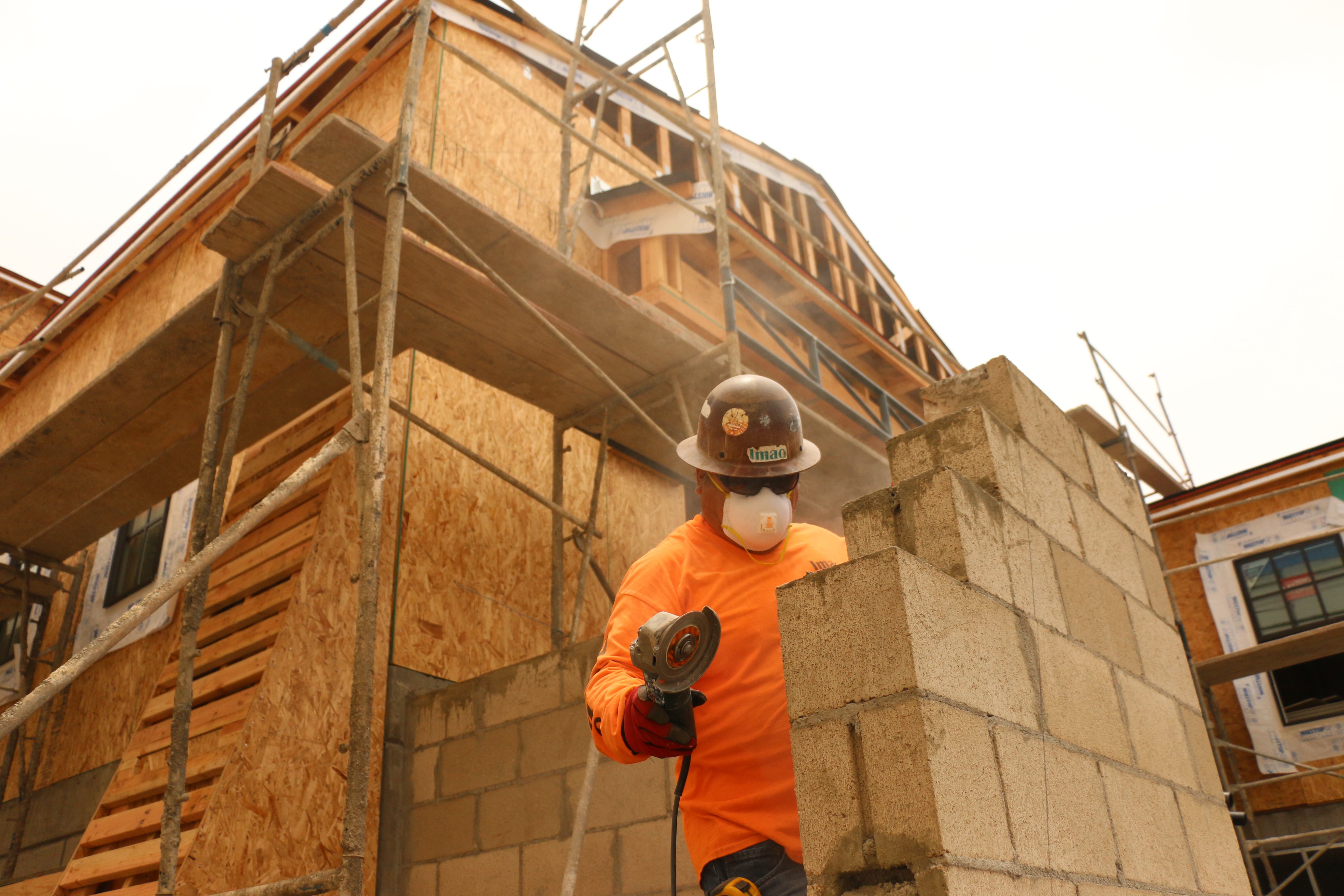 The injunction placed on certain areas of San Clemente for permitting and building structures has been lifted by an Orange County Superior Court judge following the city’s compliance with Senate Bill 2, which mandates adequate space must be given for emergency shelters and can be used for temporary housing of people who are homeless.
A lawsuit filed by the Emergency Shelter Coalition was settled as the city recently amended its housing element to be more accessible for shelters.

The city had allotted land for shelters, but the areas were all publicly owned by the city, ensuring no private entity could exchange the land to a shelter provider.
The bitter irony for San Clemente officials was that some of the the people who sued San Clemente were based out of San Juan Capistrano and Dana Point.

Click here to see the areas where the injunction was enforced

“The impact of the lifting of the injunction is greater than just those projects,” an email from officials stated. “Numerous other projects either reduced their scope to be under the $75,000 threshold or were never submitted based upon the injunction.”

Article updated at 11:45 a.m. on Jan. 4 to include comments from the city’s Building Services department.