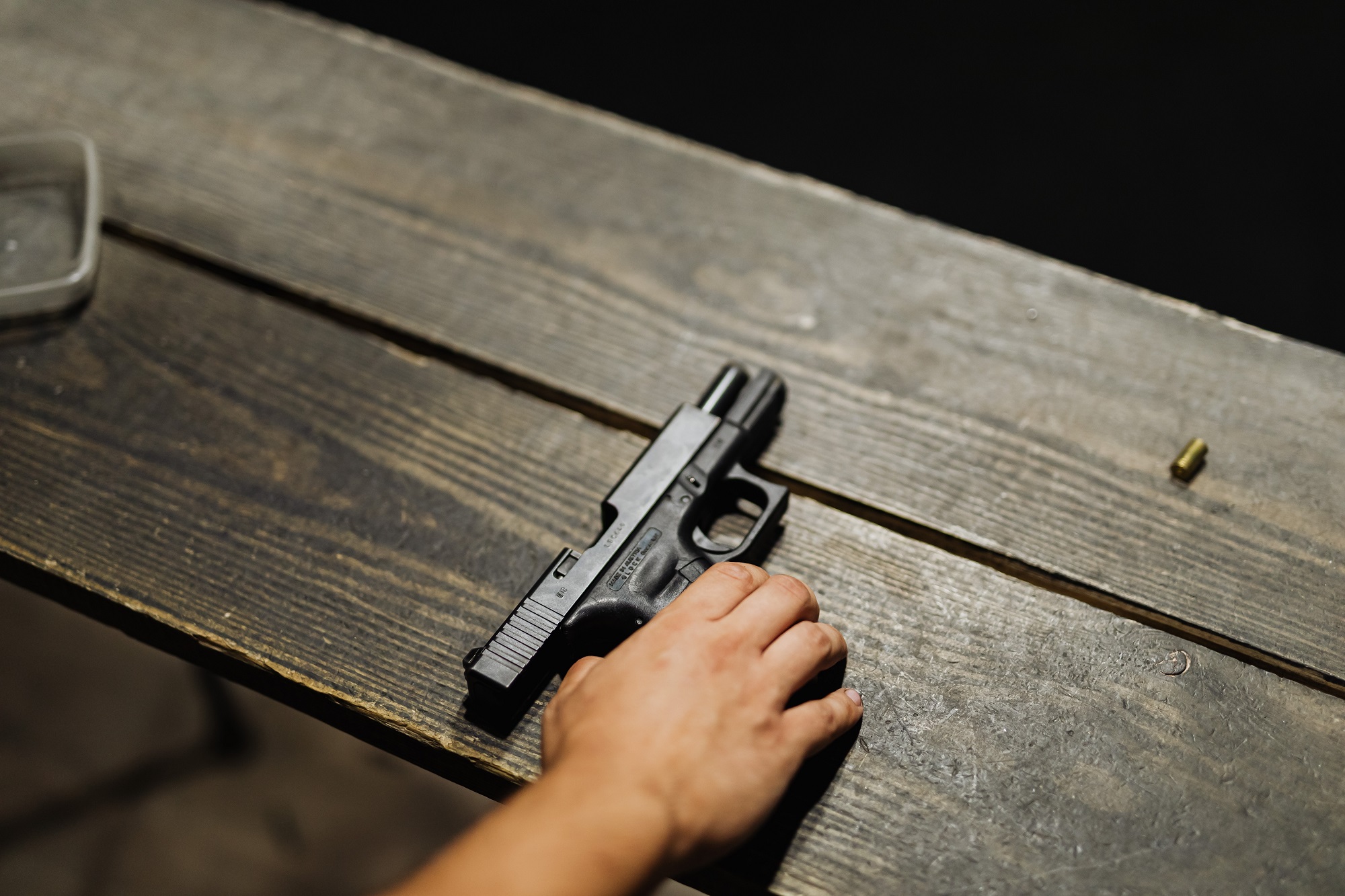 A non-binding resolution that Mayor Pro Tem Gene James is spearheading aims to declare San Clemente as a so-called Second Amendment Sanctuary City—a designation some U.S. cities and counties are adopting to fight a perceived attack on gun rights.

“In San Clemente, we have 65,000 citizens and residents who possess about 20,000 firearms, and not once, in recent memory, has anyone in San Clemente been convicted or charged with a crime involving firearms,” James said during a March 16 council meeting. “I think the Framers (of the Constitution) had it right. We have a right to bear arms.”

The symbolic resolution, if passed by the city council, is meant to support the town’s gun owners, whose rights, James believes, are being threatened by lawmakers in Sacramento and Washington, D.C.

In an emailed statement to San Clemente Times this week explaining his position, James expressed his belief that there’s a growing movement in the U.S. to adopt a similar gun control measure to one that was imposed in Australia back in 1996.

“The Founding Fathers and Framers saw this day coming and wanted us to be protected,” James, in the email, said of the Second Amendment. “To be clear, this is not about open carry or concealed carry; my overriding concern is about the citizens of San Clemente having the right to be safe and secure in their homes in our wonderful city.”

In California, residents 21 and older are allowed to purchase firearms through a state licensed dealer and must undergo a 10-day waiting period. Those 18 and older can possess a firearm that isn’t a handgun as long as they have a valid hunting license from the Department of Fish and Wildlife.

The state prohibits those with felony and misdemeanor convictions from owning a gun, as well as anyone addicted to narcotics or has been deemed a danger to themselves or others. Residents can qualify for concealed weapons permits through a county sheriff’s department as long as certain criteria are met.

The council is expected to take up the discussion on the resolution next month. Talks had been tabled twice so far, initially on April 6 at James’ request, as he acknowledged receiving a considerable number of emails on the matter.

“I’m going to commit to reaching out to the people who reached out to us to talk about this resolution,” James had said. “I’m not changing my mind, I’m still going to proceed, but I want to sit down with these people and explain what this is about.”

The resolution has prompted dozens of people to write in to the city to express their thoughts. According to the city clerk’s office, roughly 35 individuals have submitted comment cards for the proposal—none in support.

Among the chorus of those opposed to the resolution is the Orange County chapter of Moms Demand Action for Gun Sense in America, a national group that advocates for responsible gun ownership.

“These types of resolutions are generally meaningless, all bark and no bite,” said Patricia Boe, a volunteer leader for the group. “But regardless of that, we oppose it, because it undermines the rule of law (and) fosters distrust in law enforcement and the communities that they serve.”

Boe also said that cities and states should uphold the laws in place.

“We don’t want to have a city council come in and unilaterally say that we don’t like these laws and say we shouldn’t have to enforce them,” Boe said. “(Councilmembers) are entitled to their opinion … but they can’t just decide to enforce a law that they don’t like.”

The proposed resolution comes as the nation continues to grapple with the epidemic of gun violence.

As of Tuesday, May 11, there had been a total 198 mass shootings in the U.S. this year, according to the Gun Violence Archive, which characterized 13 of those incidents as mass killings. The nonprofit defines a mass shooting as an incident involving four or more victims who have either been injured or killed, excluding the shooter.

Since James first proposed the resolution to the council in mid-March, there have been eight mass murders in the U.S., including the March 31 shooting at a real estate office in Orange, where four people—a 9-year-old boy among them—were killed.

On the same night that the councilmember first asked his colleagues to take up discussion on the resolution, a gunman in Atlanta, Georgia had earlier killed eight people, including six women of Asian descent.

Less than a week later, another gunman opened fire at a grocery store in Boulder, Colorado, killing 10 people. And just over the past weekend, the state of Colorado again was rocked by a mass shooting, when a gunman killed six people before killing himself at a birthday party in Colorado Springs.

In the wake of the mass shootings in Atlanta and Boulder, the Biden administration last month introduced a half-dozen gun control directives through executive actions. President Biden is looking to tamp down on homemade firearms referred to as “ghost guns,” which lack serial numbers, by having the Department of Justice draw up a policy proposal to limit such weapons.

Another directive has the DOJ drafting model “red flag” legislation for states to adopt. Red flag laws, according to the White House, allow family members or law enforcement to petition courts to temporarily bar people from accessing firearms “if they present a danger to themselves or others.”

Depending on how the council votes on the resolution, San Clemente could join many other municipalities that have declared themselves sanctuary cities for the Second Amendment.

The city council in the California city of Needles back in 2019 approved a similar resolution, and jurisdictions in Arizona, Florida, Illinois, Maine and Texas have done the same.

Asked what kind of message the resolution would send to the rest of the nation, Boe said it would negatively brand the city while separating it from a majority of the country that supports common-sense gun laws.

Two separate and recently conducted national polls—USA Today/Ipsos and Morning Consult-Politico—show that about two-thirds of Americans are in favor of stricter gun laws.

“We have this extremist on the council who’s willing to flout the majority of American voters because this is important to him but not the rest of the electorate or his constituency,” Boe said, criticizing James.

In his email, James reiterated his point on promoting safety by invoking several popular conservative talking points, pointing to Los Angeles, where, he said, the Defund the Police movement has had “disconcerting and disastrous results.”

He also claimed, without citing examples, that the “woke” and “progressive movement” was to blame for the “unraveling of society” in urban areas, as well as the apparent destruction of properties and “assaults and intimidation of law-abiding citizens” that he believes are being seen throughout the U.S.

“The Second Amendment addressed the right of citizens to bear arms,” James said in the email. “This was a response to the heavy-handed police powers of the Crown and the desire to allow the people of the newly formed republic to be safe and secure in their homes.”