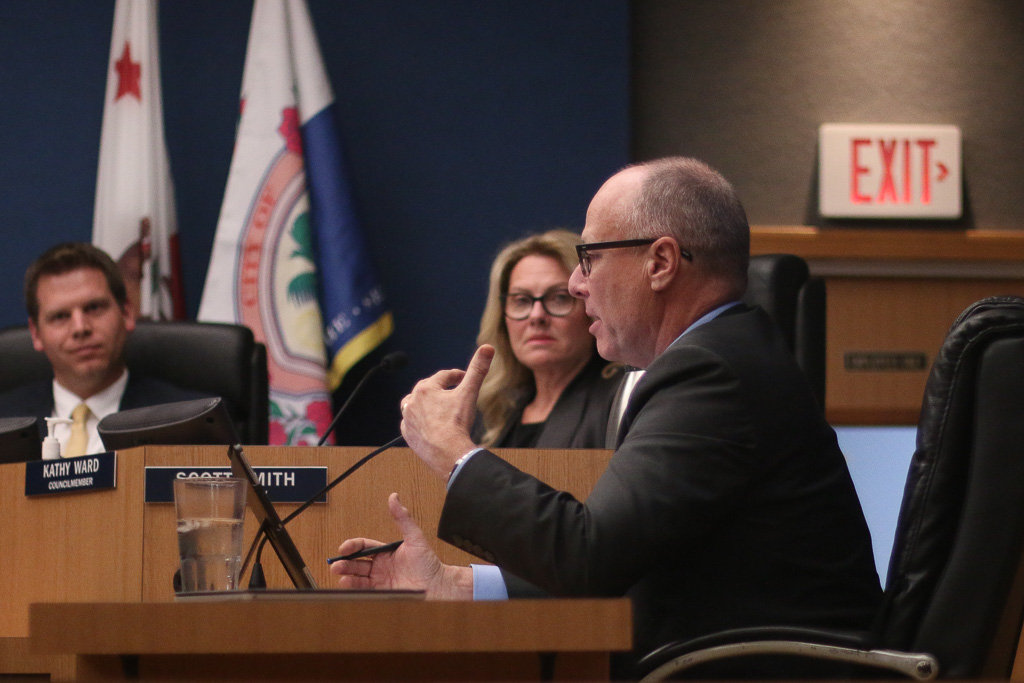 On. Jan. 29, Riverside Superior Court Judge Daniel Ottolia ruled that most of the arguments the city of San Clemente and a homeowners association in the city have against The Toll Roads proposals can move forward in their civil lawsuits.

“(On Jan. 29), with minor exception, the court ruled completely in the city’s and The Reserve’s favor on their demurrers and on related motions,” said San Clemente city attorney Scott Smith.

A demurrer is a pre-trial motion suggesting essentially that a plaintiff’s (or petitioner’s) complaint should be dismissed because the complaint is not viable for adjudication.

What these rulings did was give some merit to their arguments, something The Reserve Maintenance Corporation in San Clemente and the city have litigated to achieve for about 18 months, Smith said.

The city is seeking to challenge the environmental compliance of a protective agreement that was completed in 2016 between the Transportation Corridor Agencies (TCA) and the Save San Onofre Coalition, a faction of nonprofit organizations, which settled a 15-year lawsuit. The Reserve initially challenged the Brown Act compliance in the way in which the TCA devised its several toll road proposals, some of which would go straight through San Clemente. The judge had ruled the statute of limitations had not expired in this claim.

One ruling went against the city in a minor claim, because the judge ruled the city “did not exhaust administrative remedies with the State Water Board,” Smith said, adding this was a minor portion of the arguments.

The city claims the TCA may not even have the authority to do what it’s proposed to construct because there already is a regional transportation governing board in the Orange County Transportation Authority and the city wants to know what leverage the law gives TCA.

Bane said Ottolia agreed the Brown Act argument is a factual determination and that the TCA had the right to settle lawsuits (such as the 2016 agreement) in closed session, but they couldn’t make large land-use decisions outside the public eye.

In one of the environmental matters, Smith said the judge sided with the city in being able to deputize the city attorney— him—to enforce the state’s Fish and Game code should any violations arise.

The next hearing date is set for April 15 in Riverside Superior Court, but the judge allowed the city to file a motion to accelerate that hearing date, Smith said.

“We want to get this in front of the court as soon as possible,” he said, adding that the TCA has spent $20 million in contracts in researching the potential toll road alignments, money that is paid from development fees from cities within the TCA membership.

The TCA is expected to publish a draft environmental impact report in 2021, when public comment is first expected to be available.