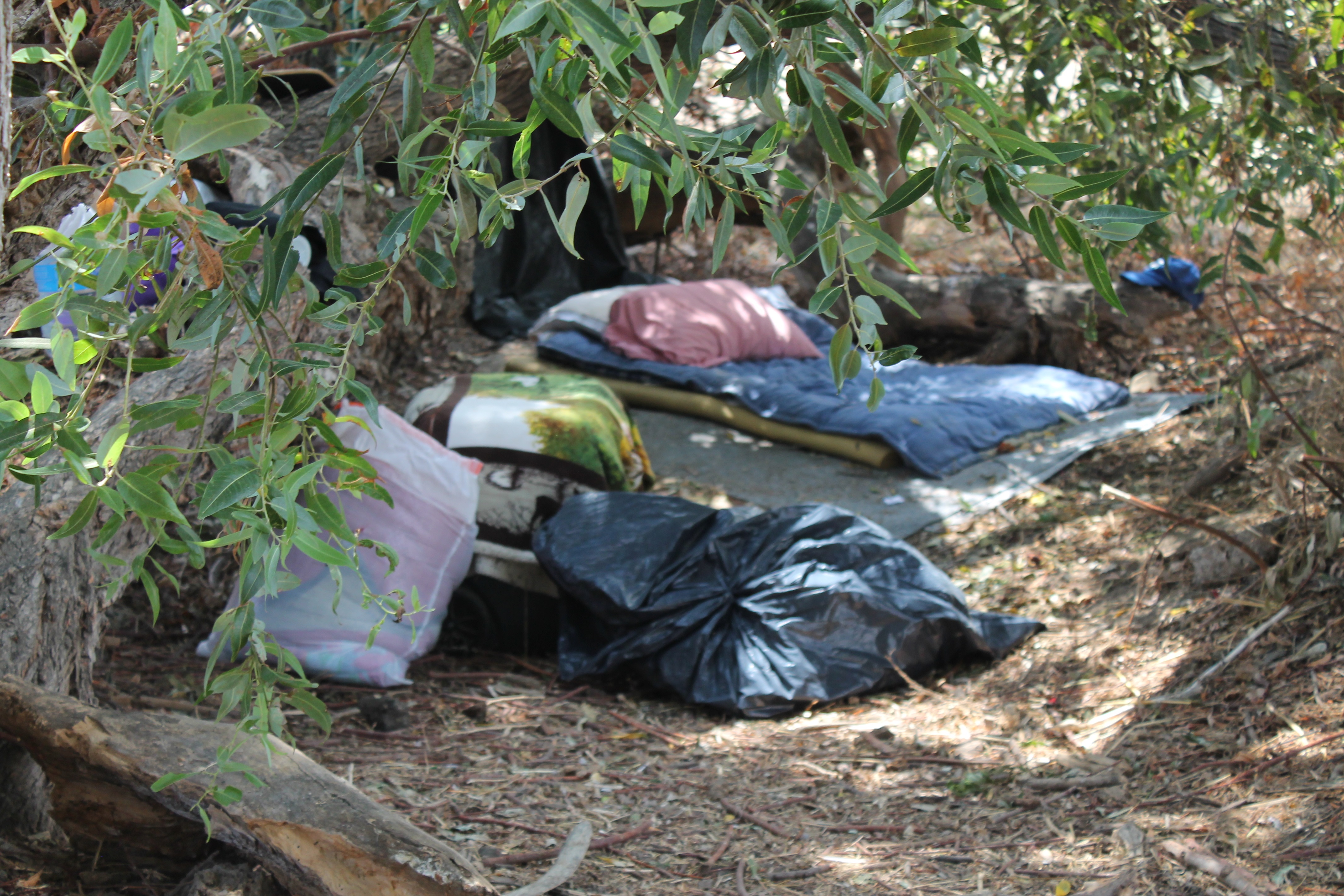 Judge David O. Carter on Tuesday, July 23, finalized a settlement agreement the Orange County Board of Supervisors had proposed earlier this month, resolving a pair of homeless-related lawsuits filed against the county last year.

“This is the most significant settlement concerning homeless issues, certainly in the county and perhaps the state,” Carter said at the outset of Tuesday’s courtroom hearing in Santa Ana. Carter later called the settlement a “game-changer” and a “role model” for other counties in the state to follow.

Components in the agreement include requirements for the county to set up “Standards of Care,” advertise the availability of clinical assessments for treatment programs and resources, and provide Americans with Disabilities Act (ADA) accommodations at county-contracted shelters in the north and central regions.

Board Supervisor and Chairperson Lisa Bartlett said the finalization of the agreement marked “a really momentous day for the county and all stakeholders involved.”

Bartlett, who represents the county’s Fifth District, which encompasses several South County cities, also stated that the county will work with the South OC cities to get shelters in that Service Planning Area (SPA).

“The county stands ready to also work with the South County SPA,” Bartlett said, adding, “We’re very amenable to stepping up, from the county perspective, with additional services, with financial resources to make sure that we get something up and running when the cities step up to the plate and create some shelter capacity or something else in South County so we can have a complete system throughout the whole county.”

The lawsuits that the now-effective consent decree settled stem from the removal of a homeless encampment in the Sana Ana riverbed last year and does not address similar litigation several South County cities are currently facing.

This past February, the cities of Aliso Viejo, Dana Point, Irvine, San Clemente, and San Juan Capistrano were named in a lawsuit filed by Orange County Catholic Worker, which alleges the county and those cities haven’t done enough to provide homeless shelters.

A federal judge recently granted a request from some of those South County cities to have Carter disqualified from the most recent suit, in part because of statements he had previously made that were perceived as biased.

According to the settlement document released Tuesday, the Orange County Sheriff’s Department must also develop policies and procedures relating to the enforcement of the anti-camping and anti-loitering ordinances that meet the requirements of Martin v. City of Boise on county-owned property.

Prior to enforcing anti-camping ordinances against a homeless individual, authorities will first need to work with System of Care personnel in order to place the person in an appropriate shelter within his or her respective SPA, the agreement stipulates.

“OCSD will not transport homeless individuals across SPAs for the purposes of shelter placement,” the agreement states. “To any individual who declines the offered placement, OCSD will, where feasible, give the person a warning and an opportunity to immediately relocate to a location where the person may lawfully be present before issuing a citation and/or effecting an arrest.”

Such policies, the agreement notes, could be used in cities OCSD contracts with, provided that the city has met the requirements under the Boise decision.

That encampment was later challenged by a homeless advocacy group that called on the court to shutter the Pico encampment based on unsanitary conditions and alleged ADA violations. A motion to temporarily close down the camp was denied by a U.S. district court earlier this month.

Acting San Clemente Mayor Dan Bane said he couldn’t provide comments regarding the finalized agreement, as he had not had a chance to fully review it as of press time.

When news first broke of the Board of Supervisors’ settlement proposal, Bane said the city didn’t think OCSD’s enforcement of the anti-camping ordinances would change as it relates to San Clemente.

“We believe what we’ve done with our encampment complies fully with Martin v. Boise,” he previously told the San Clemente Times.

While Bane said he didn’t think the inclusion of anti-camping enforcement section in the agreement would impact San Clemente, he warned that the city may need “to look at other options” if OCSD doesn’t enforce its anti-camping ordinance.