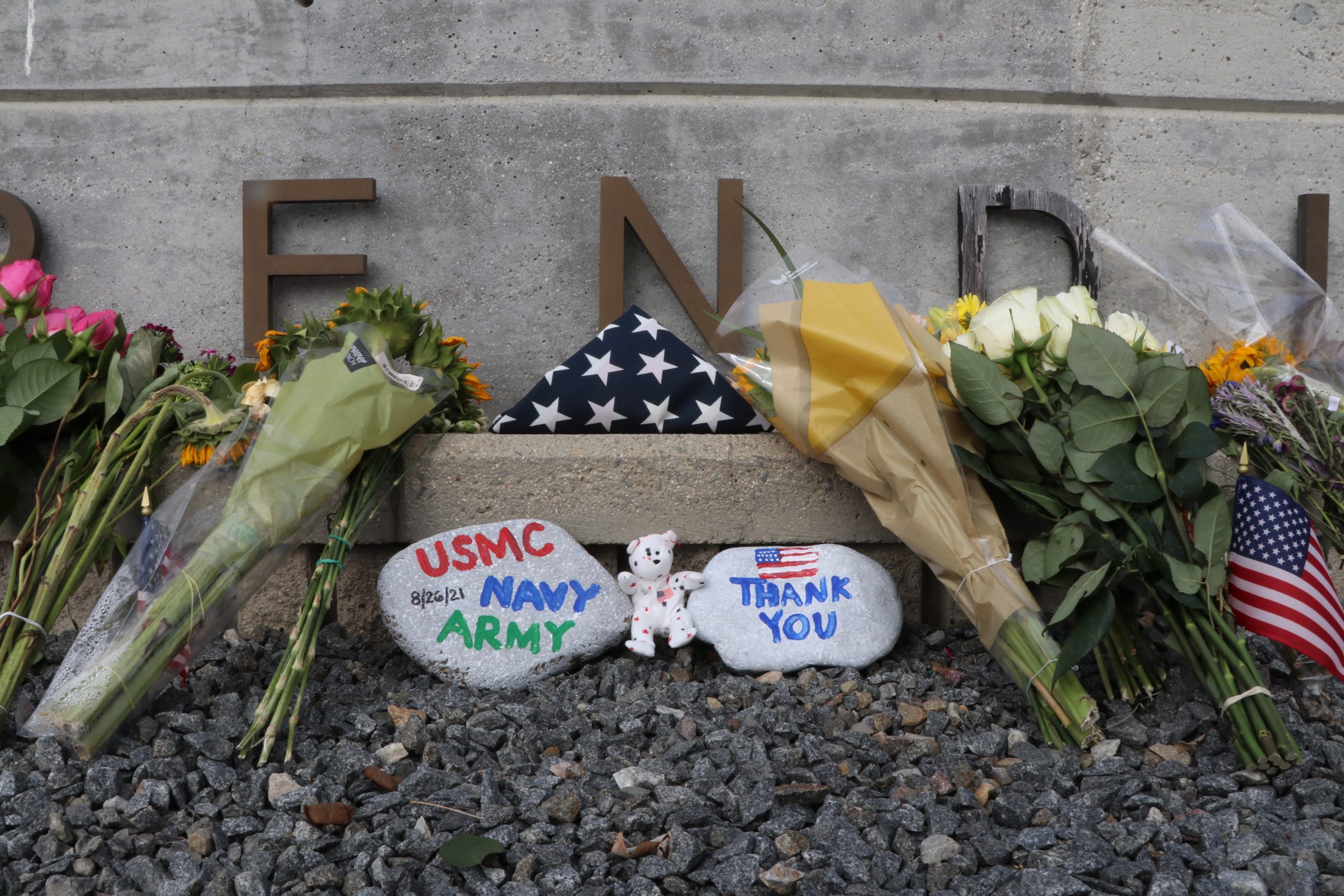 Ten U.S. troops deployed from Camp Pendleton were among the 13 servicemen and servicewomen who died in last week’s suicide bombing at the Kabul airport in Afghanistan.

The nine Marines and one Navy Corpsman were part of Camp Pendleton’s 2nd Battalion, 1st Marine Regiment, and they had been securing the Abbey Gate at the Hamid Karzai International Airport the morning of the deadly terrorist attack.

Eighteen other U.S. troops were injured in the blast that killed more than160 Afghan civilians.

This past Saturday, Aug. 28, the Department of Defense released the names of 13 service members: 11 Marines, a Navy hospital corpsman, and an Army staff sergeant.

Soviak, along with Marines Hoover, Lopez, Page, Sanchez, Schmitz, Espinoza, McCollum, Merola and Nikoui, had been deployed from Camp Pendleton.

The troops’ remains arrived on Sunday, Aug. 29, to Dover Air Force Base, where President Joe Biden and First Lady Dr. Jill Biden gathered with a small group of other dignitaries to pay tribute to the fallen service members in what’s referred to as a dignified transfer.

“These Marines are heroes who were saving lives and protecting their fellow Americans and Afghan allies,” he said. “Their service and sacrifice will never be forgotten. As our community of military families reels from this loss, I know we will remain resolute in our noble mission to evacuate Americans, our allies, and innocent Afghans.”

Following the Aug. 26 terrorist attack that was carried out by an Afghan branch of the Islamic State known as ISIS-K, Biden pledged to seek retribution and vowed to make those responsible for the airport bombing “pay.”

News outlets reported last Friday that the U.S. military used a drone to target and fire a retaliatory airstrike against militants in Afghanistan’s Nangarhar province, resulting in the death of a “planner” of the attack.

This Sunday afternoon, Sept. 5, a memorial march is being planned in Downtown San Clemente to honor the service members killed in the attack. The march will start at the top of Avenida Del Mar and travel to the Marine Monument at Park Semper Fi.