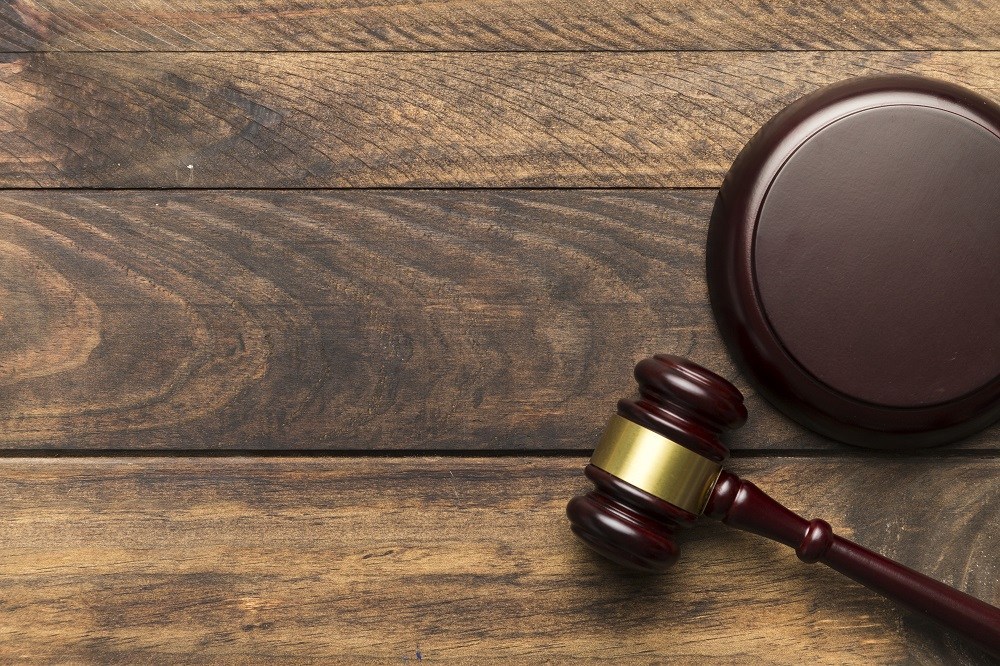 Adam Abdul-Jabbar on Tuesday, Nov. 9, pleaded guilty and was sentenced to six months in jail for stabbing his neighbor in San Clemente during an argument over trash bins, according to news reports.

Abdul-Jabbar, the 29-year-old son of Los Angeles Lakers legend Kareem Abdul-Jabbar, is slated to report to jail on Jan. 7, and was also placed on two years of formal probation, City News Service reported.

Abdul-Jabbar was charged in August 2020 with three felony counts of assault with a deadly weapon, one felony count of carrying a dirk or dagger, and three enhancements of inflicting great bodily injury.

According to the news service, Abdul-Jabbar pleaded guilty to all counts and agreed to the sentencing enhancements.

The sentencing comes more than a year since his arrest on June 9, 2020, when the Orange County Sheriff’s Department responded to a report of a stabbing on the 300 block of Calle Guaymus in San Clemente.

Abdul-Jabbar and the victim, a man who was 60 years old at the time, share a driveaway in the San Clemente neighborhood. The victim had confronted Abdul-Jabbar about not taking in trash cans for the then-28-year-old’s elderly roommate, San Clemente Times previously reported.

According to the Orange County District Attorney’s office, the argument escalated when Abdul-Jabbar stabbed the victim multiple times with a large hunting knife. After sustaining a fractured skull, the victim, the DA explained, was driven by his wife to the hospital, where he collapsed in front of the emergency room.