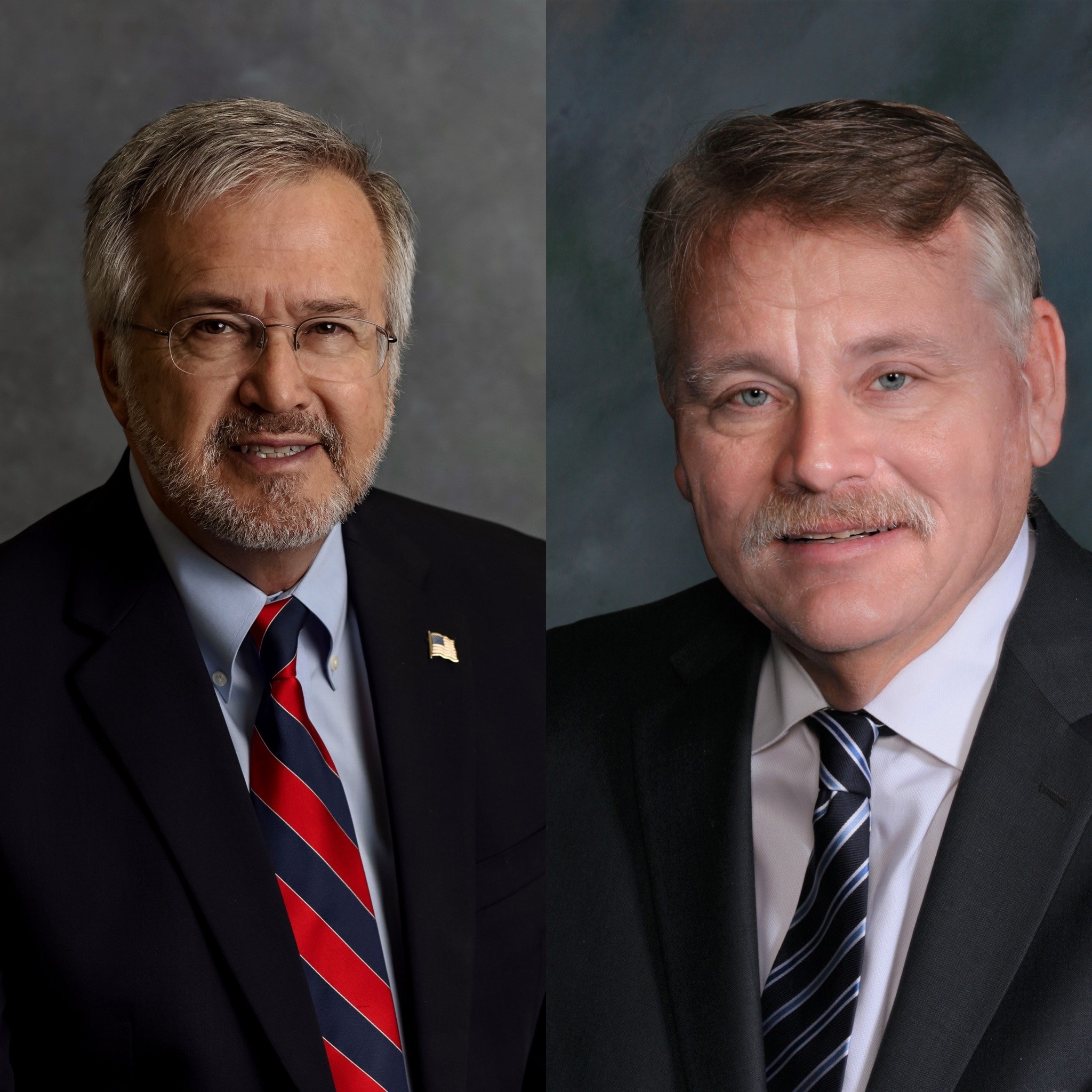 Councilmember Steve Knoblock has filed an assault report with the police, alleging that Mayor Pro Tem Gene James grabbed him by the arm during a heated exchange following the city council’s meeting on Tuesday night, Sept. 28.

While still in the council’s temporary chambers at the local community center, the two elected officials clashed over a motion by Knoblock to have the council consider whether James should be stripped of his title as mayor pro tem.

Knoblock’s proposal stemmed from the controversy surrounding a June 25 traffic stop involving James, who was recorded in police audio arguing with a sheriff’s deputy and accusing the officer of ulterior motives.

Since the call for his removal as mayor pro tem, James has apologized for his conduct during the traffic stop, stating that “I wasn’t at my finest moment.”

Following Tuesday night’s meeting, Knoblock said, he had walked around the community center to speak with a few people still in the auditorium. Upon returning to his desk to gather his belongings, James told him he wanted the two to speak in another room.

“I said, ‘I can talk to you right here,’” Knoblock recalled. After hearing what James had to say about his conduct toward the officer during the stop, Knoblock responded: “You did this upon yourself.”

“I turned around, he grabbed my arm and swung me around,” Knoblock said of the alleged escalation. “I said, ‘Don’t touch me again’ … when someone lays a hand on you, that is absolutely inappropriate. It was battery, it was in a rage. It was bad conduct.”

Knoblock later explained that he was compelled to file the police report following the conversation, calling James’ alleged action “unacceptable, rude, violent and has no place in civil society.”

The Orange County Sheriff’s Department confirmed with San Clemente Times on Wednesday, Sept. 29, that Knoblock filed an assault and battery report. However, OCSD could not share any further details.

James on Wednesday refuted Knoblock’s recounting of what occurred, stating that while he did reach for Knoblock’s arm in an attempt to gain his colleague’s attention, James insisted “it was not assault.”

“I reached out. I was talking to him and he turned around. I said, ‘Steve,’ and I touched him, high on the arm, almost the shoulder,” James said. “Councilmember (Chris) Duncan didn’t see me grab him. It was just a brief touch to get his attention, to talk to him and it was—trust me—it was not assault.”

Asked whether he saw James grab Knoblock’s arm, Duncan said he did not.

“No. I saw a discussion between the two of them. At times, voices were raised, and it was certainly an intense discussion, but I didn’t see anyone touch anyone else,” explained Duncan, whom Knoblock described as the mediator of the conversation.

During the exchange, Duncan had encouraged his two colleagues to move the conversation someplace more private.