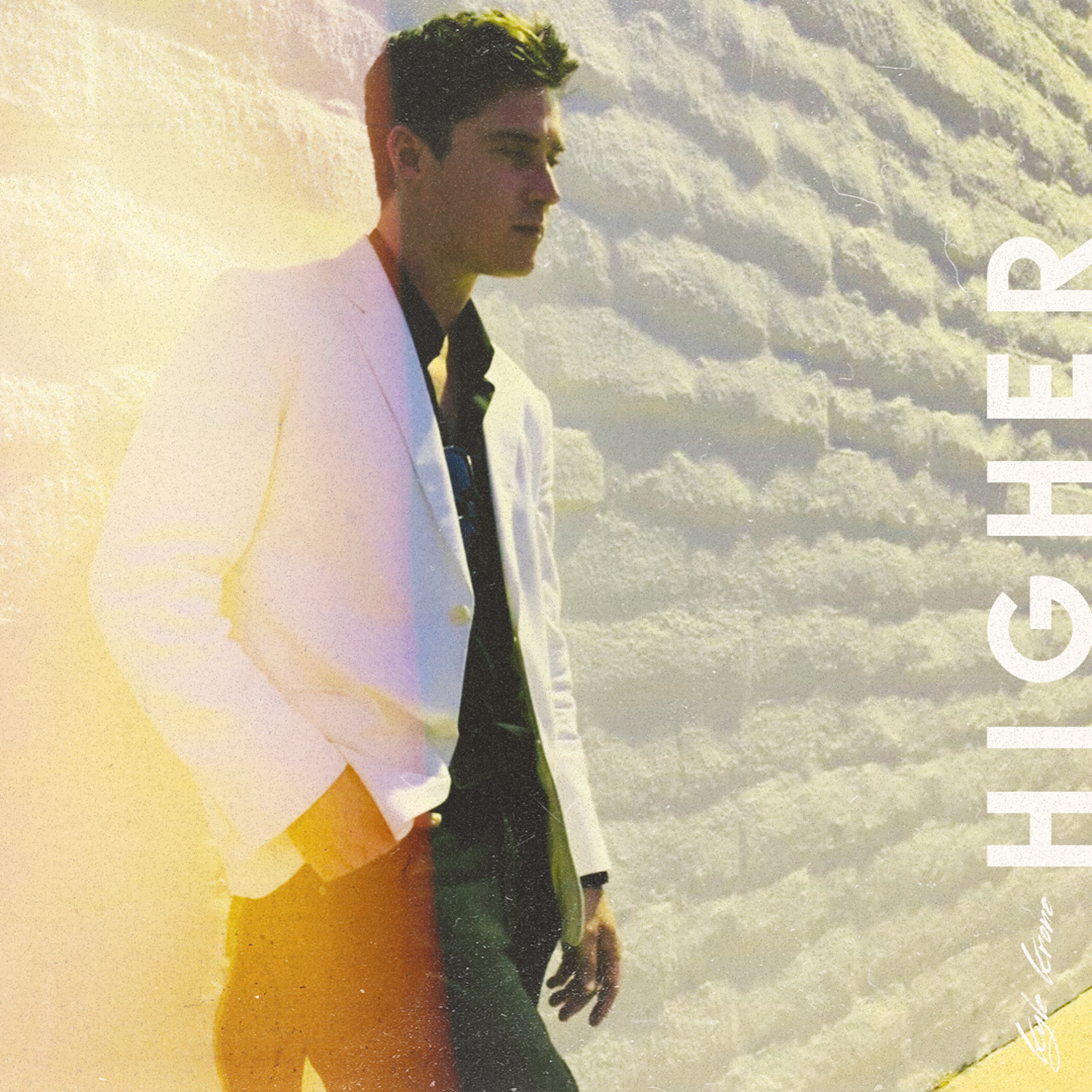 According to Krone’s press release, “Higher” is a personal, reflective song that addresses various themes, including “personal evolution, revolution and freedom from lesser things.” With its calm, cool sound, “Higher” is considered “a must-have for any chill soundtrack.”

Prior to Krone’s solo career, the musician played with other indie rock bands, including Phoenix, The Killers and The Strokes. After being part of several bands, Krone decided to take his creative and musical outlet in a different direction as a solo artist. Once his solo career took off, Krone has been known for his “sophisticated idealism and dreamy imagery.”

Since 2018, Krone has been producing albums in his own studio for up-and-coming artists, including Wes Chiller and Jolene Dixon. Both young artists will be having their own releases in the coming months.

Krone’s single, “Higher,” is set to drop on September 13.