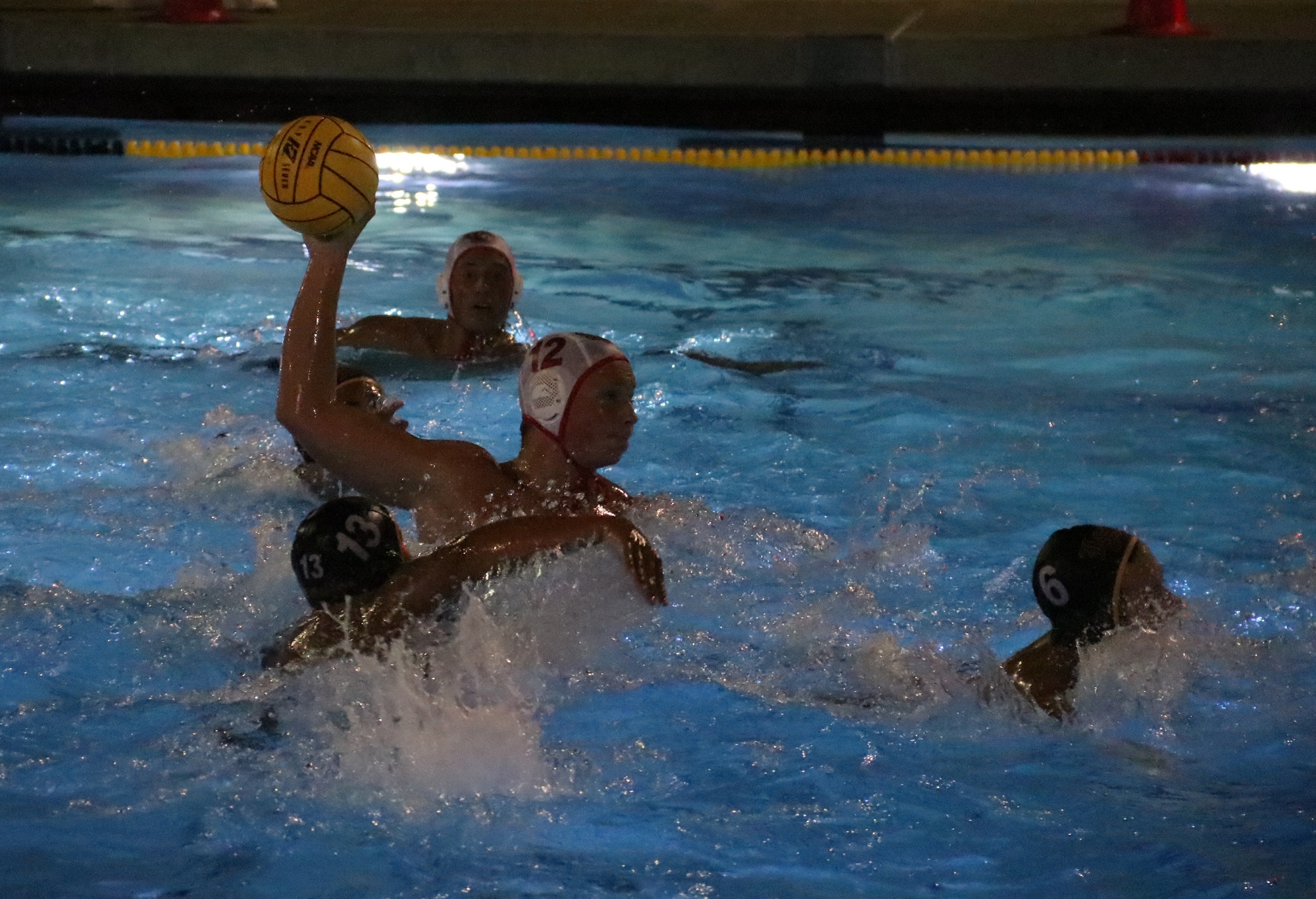 IRVINE – The San Clemente boys water polo team scored 31 seconds into the CIF-SS Division 2 Final on Saturday night, Nov. 12. That was the only lead the Tritons would have.

La Serna of Whittier came out in overdrive and rolled to victory over San Clemente, 16-9, to capture its third CIF-SS title in 10 appearances and deny the top-seeded Tritons their first title since 1991 in front of a standing-room-only crowd at the Woollett Aquatics Center in Irvine.

“They did well. They played really well,” San Clemente coach Logan Powell said. “They were beating us at center from the very beginning. They got out on the counter on us, which I thought we were going to have the edge on that, and they were countering us. You’ve got to give them credit.”

San Clemente (19-12) was playing in its fifth championship game appearance and first since 2019, the last year of Powell’s first stint as head coach of the Tritons. In that Division 2 final, the Tritons lost a heartbreaker to Foothill, 13-12.

Saturday’s match against third-seeded La Serna (25-8) was much different, as outside of the first minute, the Tritons were on their heels for the majority of the night.

Cross Viter led the Tritons with four goals, as the senior battled through the teeth of the La Serna defense. Senior Jake Hoss tallied three goals, and Aaron Hathaway scored twice, including the opening goal. However, dynamic senior Ray Hickman was held off the scoresheet, as the Lancers shadowed him all game and the Tritons only converted one of five man-up opportunities.

“We never really got into too much of a rhythm offensively, and I thought our balance really struggled,” Powell said. “Without that balance, Ray doesn’t have any room to move. You could tell they prepped for us. They understood a lot of our stuff went through that one-two side, and they always had an extra body floating over and taking that opportunity away.”

After the opening goal, La Serna scored the next four and led by two after the first quarter, 5-3. The Lancers kept coming in the second quarter, but the Tritons were still hanging tough with two goals by Viter and another Hathaway goal on a turnaround shot with 30 seconds left in the half.

La Serna led by three at halftime, 9-6, but that’s as close as the Tritons would be.

La Serna scored another four goals in the third quarter for a 13-8 lead and hammered down for the win, 16-9. La Serna scored inside, outside and around on passing plays, and the Lancers got at least 10 saves to shut down any San Clemente comeback.

The Tritons season isn’t over, however. As a finalist, San Clemente qualifies for the CIF State Regional playoffs. Brackets will be released on Sunday, Nov. 13, with first-round games coming on Nov. 15.

State postseason events are truly only meaningful to Southern Section teams in a few sports, namely cross country, track and swimming. For most team sports and in a relatively recently added state tournament for water polo – this will only be the fifth edition – teams can find motivation difficult for the state playoffs.

“I think, at least for me, I think the water polo community is still adjusting to the fact that we have state,” Powell said.