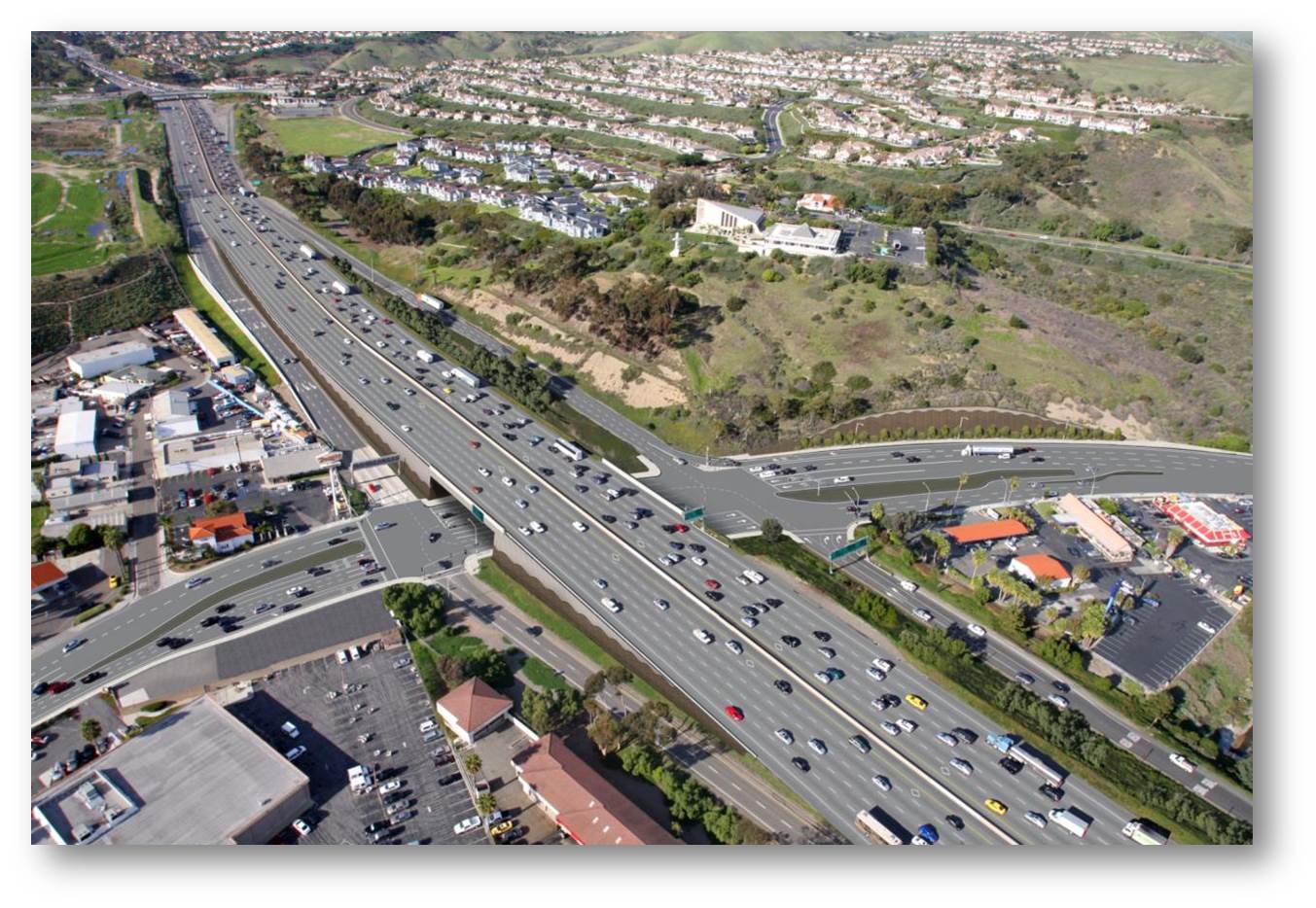 As Lanes Open on I-5, Pico Expansion Project Nears Completion

As the Interstate 5 Pico expansion project continues, traffic lanes are starting to open and the project is coming to a close.

“On the morning of Oct. 23, the traffic on the I-5 freeway shifted to the most recently constructed bridge at Pico, four general-purpose lanes in each direction of the I-5 in their final configuration,” said Eric Carpenter, a media relations specialist for Orange County Transportation Authority (OCTA) in an email. “The lanes that are not yet open are the HOV lanes—one in each direction—in the median of the freeway.”

Carpenter said work is continuing on the freeway ramps, which will consist of installing lighting, landscaping and irrigation.

Regarding what happens next with the freeway on and off ramps, Carpenter said they will eventually be restored to their original design now that the project is entering its final phases.

“While the temporary configurations have met federal highway standards, we understand that some drivers were uncomfortable with how they had to merge on or off the freeway,” Carpenter said. “We understand that major construction like this is an inconvenience and we appreciate the patience of drivers.”
Carpenter said the lanes for merging on and off at some of the ramps have been restored to original lengths.

The northbound on ramps at Avenida Vista Hermosa is still a tight squeeze.

“The entire I-5 South County Improvements Project—through San Juan Capistrano, Dana Point and San Clemente—is set to be completed by early spring 2018,” Carpenter said. “That is subject to change depending upon the amount of rain and any unforeseen issues. We will keep the public updated on an exact date as completion nears.”